Thessaloniki Metro on Track, Expected to be Ready by 2020 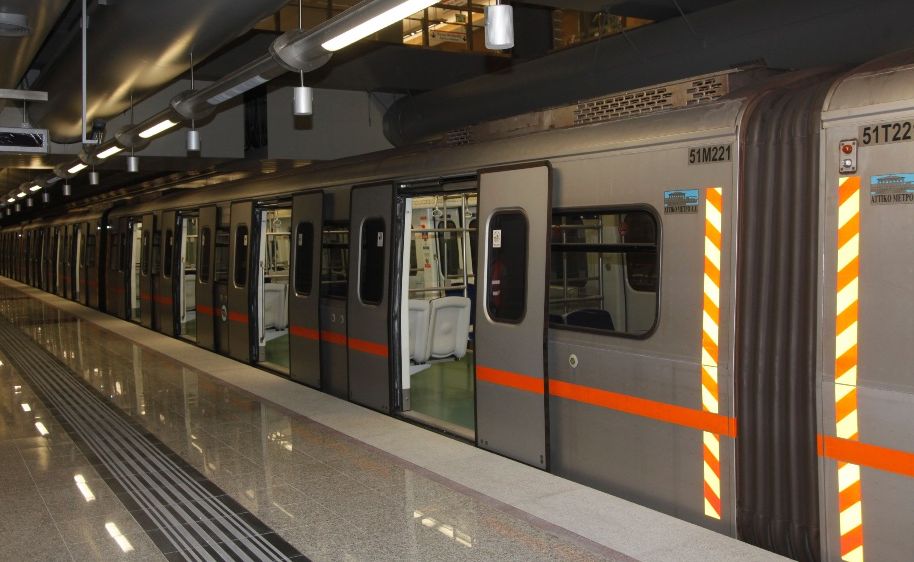 Thessaloniki will have a metro system by 2020, said the chairman of Attiko Metro, Yiannis Mylopoulos, on Tuesday. Attiko Metro is the company implementing the project.

Speaking during a press conference for the 81st Thessaloniki International Fair (TIF), Mylopoulos announced that construction of the Venizelos station — which had stopped due to archaeological discoveries — will begin in autumn.

According to Mylopoulos, the construction plans provide for the archaeological ruins and the Venizelos station to coexist.

The company’s president added that the station will open in 2021 and showcase findings on a special platform resembling an open archaeological site.

Mylopoulos also informed that a metro car will be present on the fairgrounds of the 81st TIF as part of Attiko Metro’s participation in the fair. The 81st TIF will run September 10-18.

Construction on the Thessaloniki metro, a 3.5-billion-euro project, originally began in 2006 and was then delayed due to archaeological discoveries. The project, which is co-financed by the European Union, was originally expected to be completed in 2016. 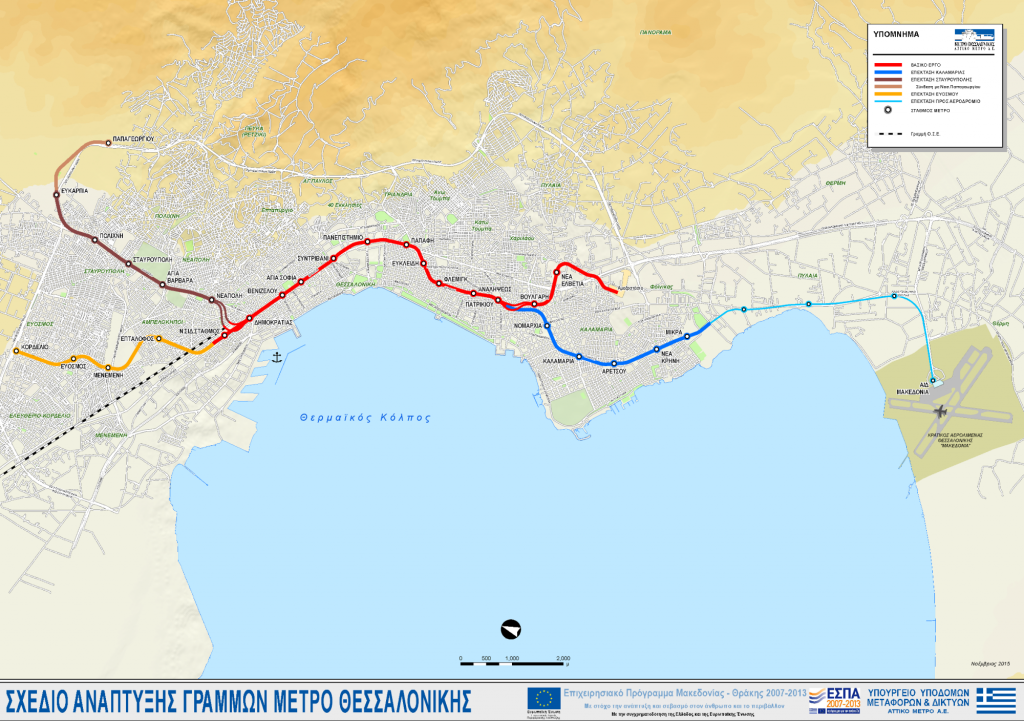