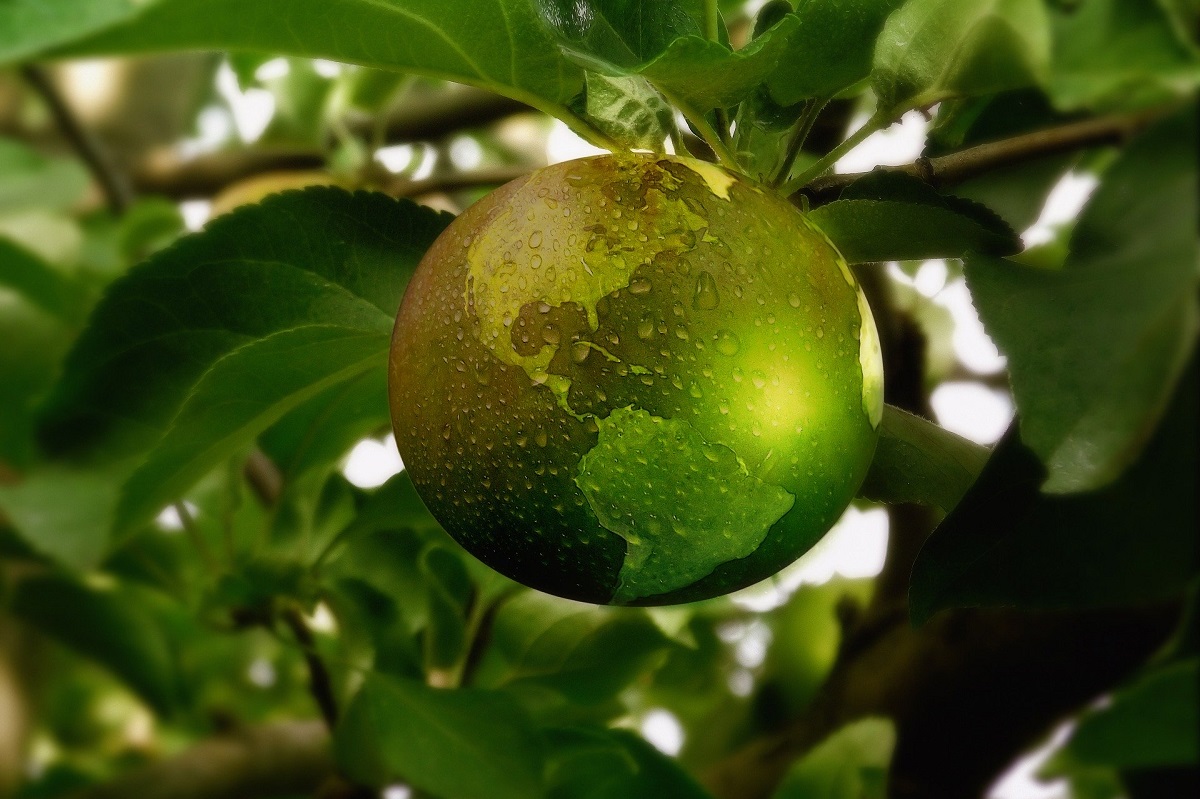 On occasion of World Environment Day on Friday, Hadzidakis presented a ministry video (included below in Greek) featuring the planned projects which include phasing out the use of lignite and shutting down most such units by 2023 as well as incentives for those who purchase electric vehicles including cars, bikes and scooters.

Demonstrating the government’s commitment, Greek Prime Kyriakos Mitsotakis has presented a government program aimed among others to encourage the transition to electricity in the coming years.

A first step in this direction, according to Mitsotakis, is offering incentives and tax breaks to individuals and companies switching to electric vehicles.

The PM said the government has set aside 100 million euros for the purchase of electric cars in the next 18 months.

Hadzidakis also added the energy savings program for homes “Exoikonomo” as well as other energy reforms including the ongoing grid expansion plan were ministry priorities.

In the meantime, 17 new recycling and waste management units are set to be installed in the immediate future, he said, and added that draft legislation was being prepared for the withdrawal of single-use plastics as of 1 July 2021.

Earlier this week, Hadzidakis announced the creation (or completion) of two new bike routes one of which would connect the center of Athens with the coast.