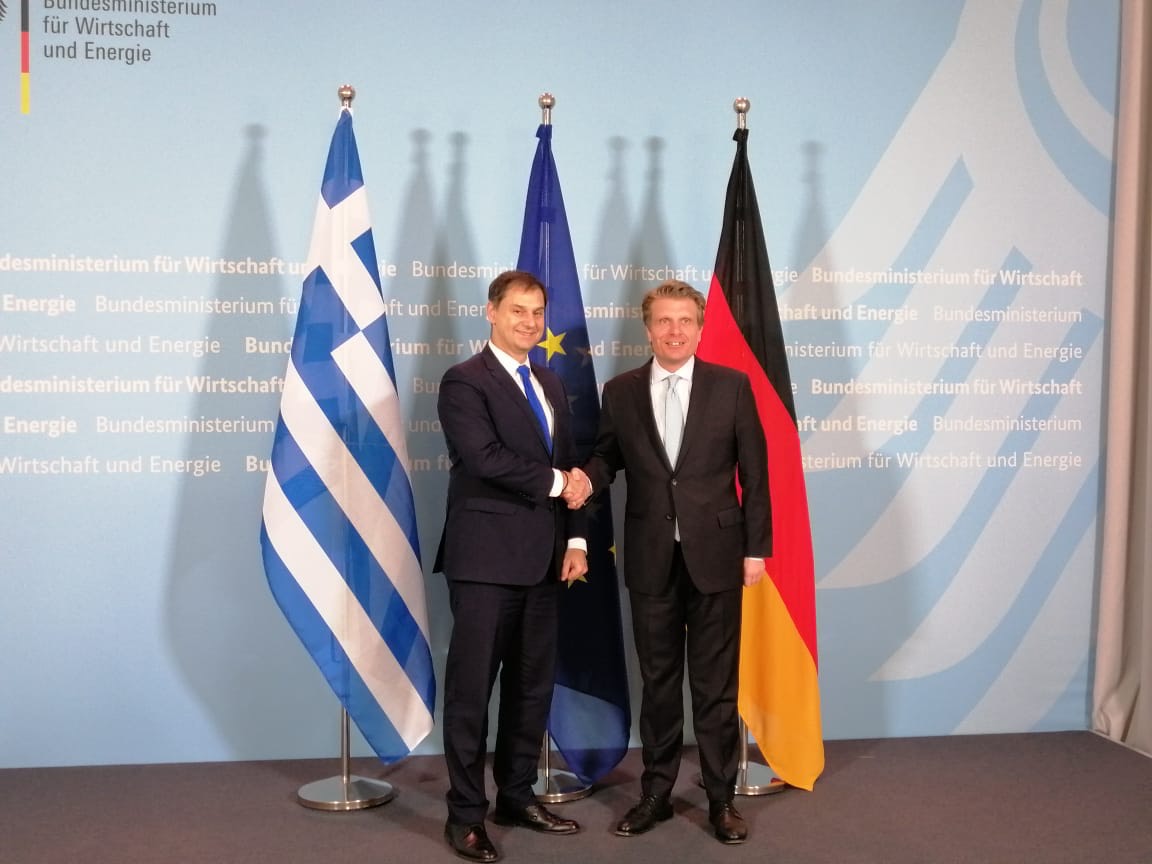 Greek tourism continues on its growth path and this summer the country is waiting to welcome its German guests, Greek Tourism Minister Harry Theoharis told Deutsche Welle during an interview he gave on the sidelines of his recent visit to Berlin.

Concerning the coronavirus outbreak and its impact on tourism, the minister believes that the majority of those looking to travel this year will carry on with their plans.

“In general, there is skepticism as if to travel or not, but it has not been generalized,” he said.

The minister’s visit to Berlin included a series of meetings with German ministers, leading tourism groups and companies.

Regarding his talks with leading tourism players, such as TUI and the German Travel Association (DRV), he said that no company expressed any doubts about travel to Greece this year. 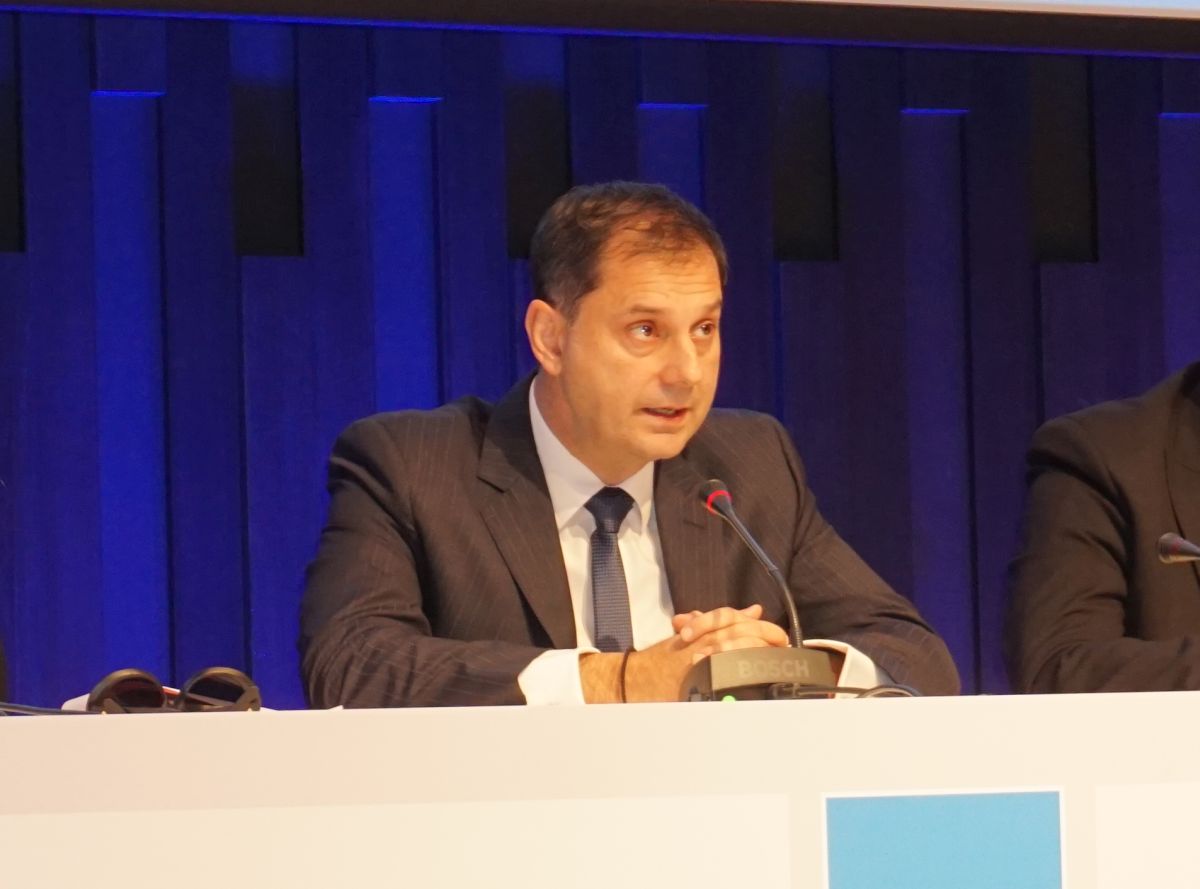 “There is no fear and no cause for concern for our country,” he told Deutsche Welle, adding that Greece is a strong destination and if people need to go on vacation “they will not interrupt their plans”.

When asked if the events at the Greek-Turkish border have affected Greek tourism in any way, the minister answered that Greek hotels located near the area have nothing to do with the phenomenon.

“Our country is doing what it takes to protect the European borders. By following this correct and strict law-enforcement policy at our borders, we are also safeguarding our tourism product,” he told Deutsche Welle.

The Greek minister’s agenda in Berlin included a meeting with Germany’s Deputy Minister of Economy and Energy, Thomas Bareiß, who is responsible for tourism.

During the meeting, Bareiß emphasized the need for solidarity between the EU Member States on the migration issue. 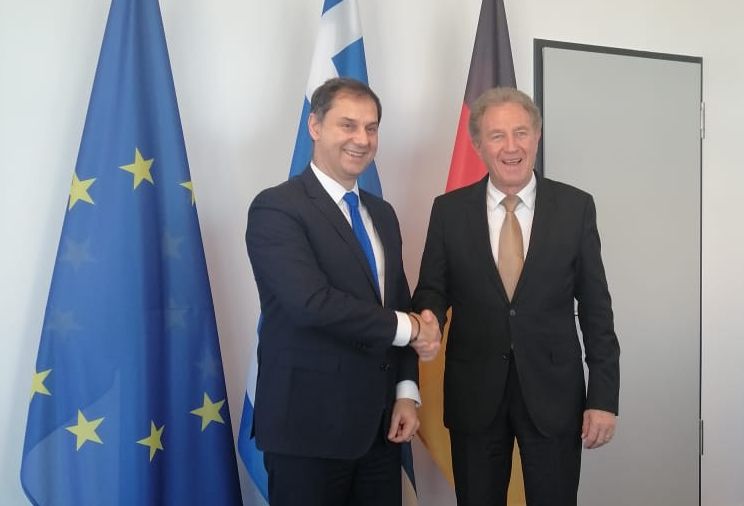 Moreover, the Greek and German ministers he discussed the need for EU members to develop a common strategy to address the effects of the coronavirus outbreak, as well as to boost liquidity if the situation escalates.

While in Berlin, Minister Theoharis also met with Norbert Barthle, the German Vice Minister for Economic Cooperation and Development and representative for the German-Greek Assembly and underlined the importance of the German market for Greek tourism. He also informed Barthle on the Greek tourism ministry’s plastic-free campaign for Santorini and its effort to promote the island as a sustainable tourism destination model.