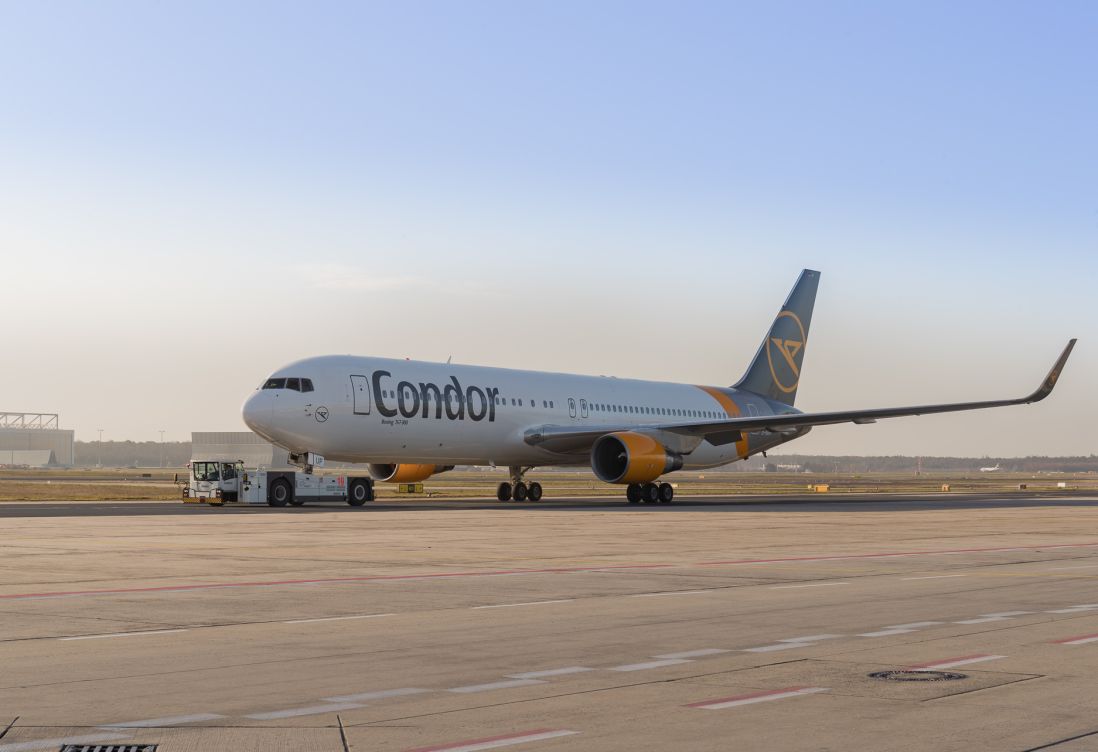 German leisure airline Condor will offer 150 flights per week to 16 destinations in Greece this summer, the Tourism Ministry said on Thursday.

According to the ministry, Condor representatives informed Greek Tourism Minister Harry Theoharis, during a meeting in Berlin, that the airline will carry out its schedule to Greece as planned with no flight cuts. 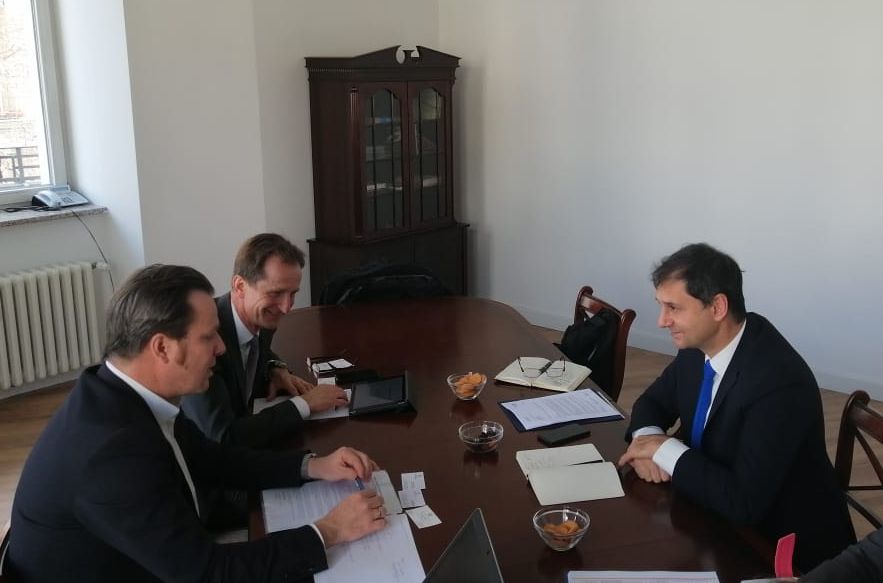 The German airline has announced that it will fly to Chania, Corfu, Heraklion – Crete, Kalamata, Kavala, Kefallonia, Kos, Mytilini and Mykonos among other Greek destinations this summer.

Minister Theoharis met with Condor’s representatives during his recent two-day visit to Berlin, which included a series of meetings with German ministers, leading tourism groups and companies.

The General Sales Agent (GSA) of Condor in Greece and Cyprus is Discover the World Greece.