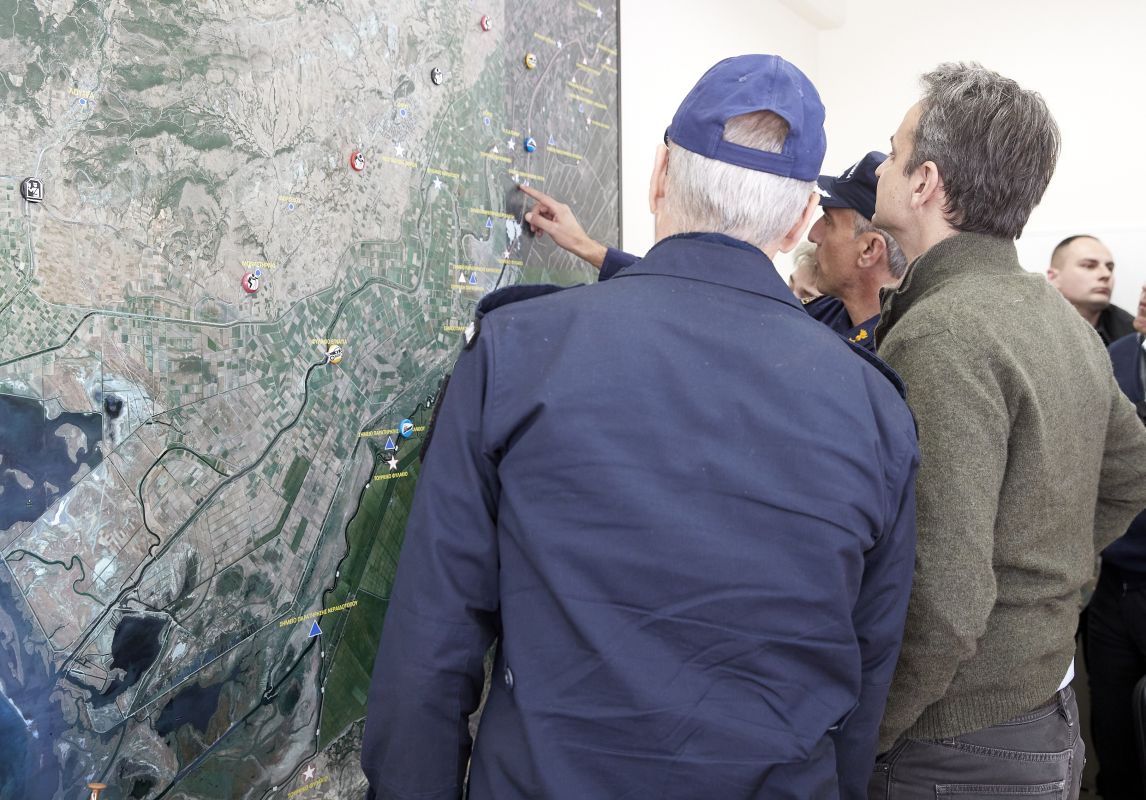 Greece has managed to contain the spread of Covid-19 to seven confirmed cases, after a series of emergency measures which included restricting the country’s border with neighboring Turkey in efforts to stop the inflow of illegal migrants and refugees.

Late last week, Greek Prime Minister Kyriakos Mitsotakis said he would invoke EU law, which gives member states the right to control their borders and manage irregular movement when there is a high threat situation.

Mitsotakis ordered enhanced border controls and patrols last Thursday, stressing that Greece, and particularly the Eastern Aegean islands face a high risk due to refugees from Iran and Afghanistan, where a large number of coronavirus cases have been confirmed. 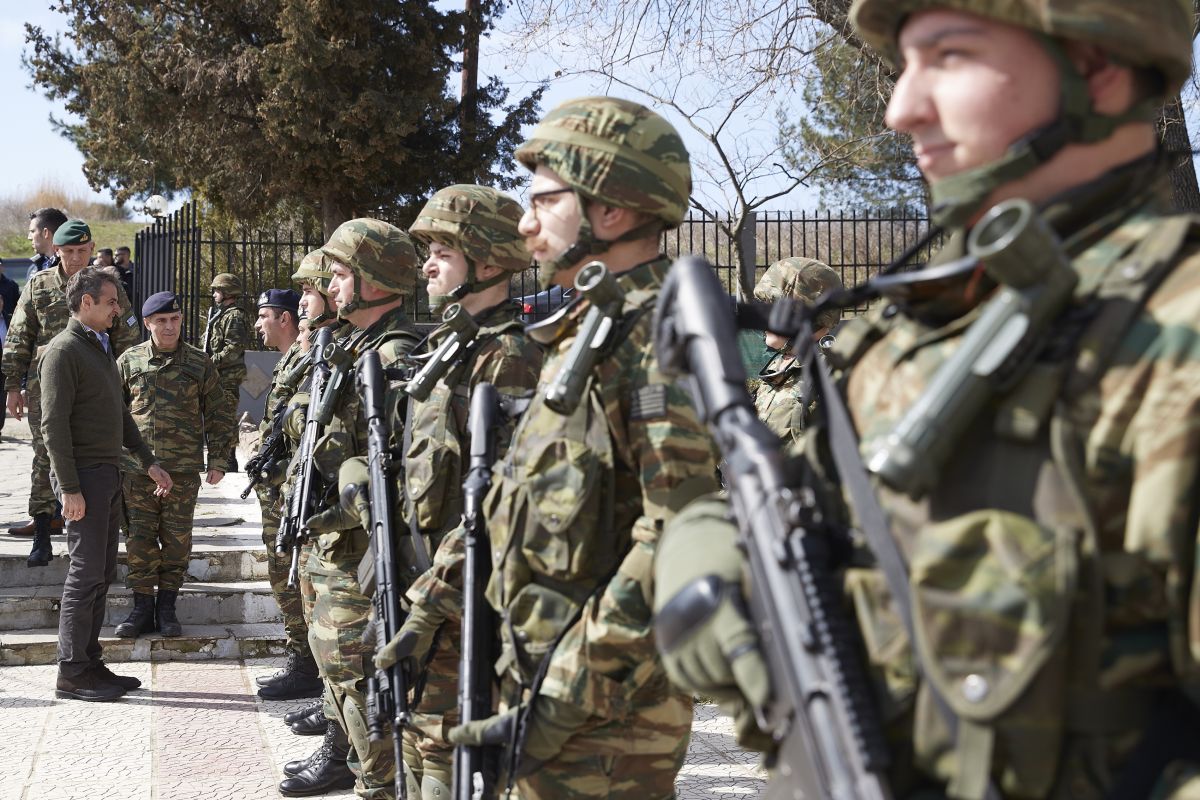 He also stressed that the measure was “a health protection for all of Europe”.

In response, and despite an in effect 6-billion-euro migration deal with the EU, Turkey opened its borders with Turkish President Recep Tayyip Erdogan warning on Monday that “millions” of migrants would soon head for Europe.

Turkey’s stance forced thousands of refugees and migrants to head north to the Greek border, where those with no legal documentation remained unable to enter Greece and thus the European Union. 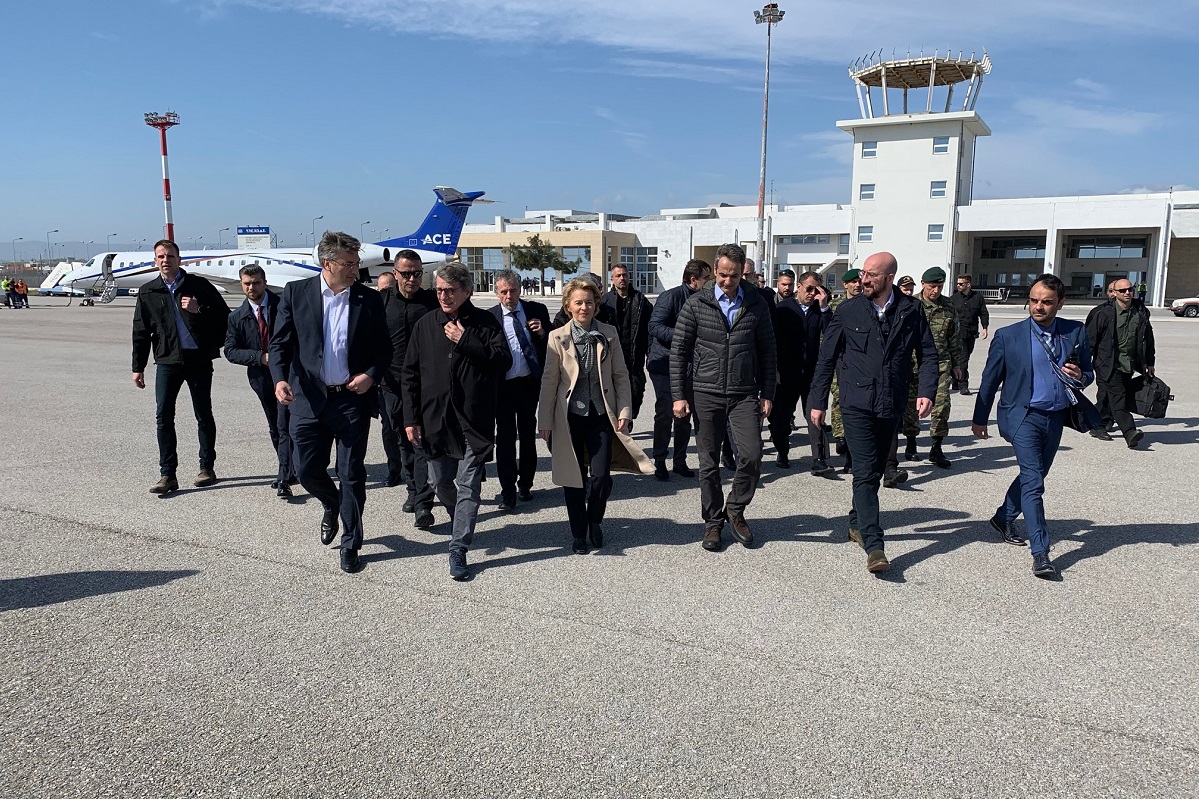 Mitsotakis was scheduled to visit the Greek-Turkish border region of Evros today, accompanied by the head of the EU Commission Ursula von der Leyen and European Union Council President Charles Michel. He has also informed US President Donald Trump of the situation.

Later on Tuesday, Commissioner von der Leyen pledged the EU’s support to Greece with 700 million euros in aid and the deployment of border guards to manage a new wave of migration.

“In the coming days and weeks we will work to ensure we deliver the support that is needed. The situation is not only Greece’s issue to manage,” said von der Leyen during a press conference in Greece. “It is the responsibility of Europe as a whole.” 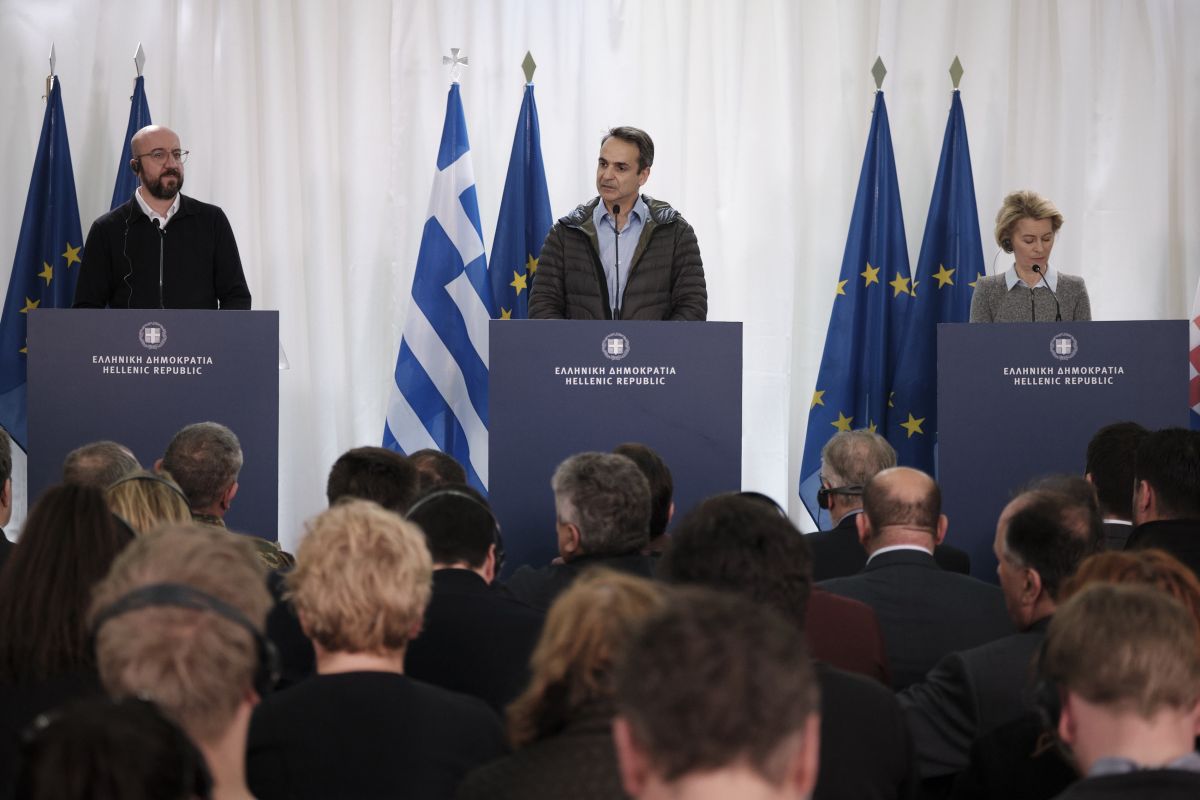 Following Greece, Hungary also announced that it has closed its borders not allowing admission through the transit centers at Tompa and Röszke, near the Serbian border. “Iran is a hotspot for the coronavirus, and a great number of migrants come from that region. To protect the 321 people currently in the transit zones, we decided to not accept any more illegal migrants into the border centers until further notice,” said Hungarian Chief Security Advisor György Bakondi.

Indicatively, according to CNN, Greek authorities prevented 4,354 attempted illegal entries in the 12 hours starting at 6am local time on Monday.

Also on Tuesday, finance officials from the world’s seven largest advanced economies were expected to discuss response measures to the coronavirus outbreak in efforts to stall a potential economic downturn.

In Greece, health authorities are underlining the importance of “collective responsibility” urging the public to adhere to World Health Organization guidelines.