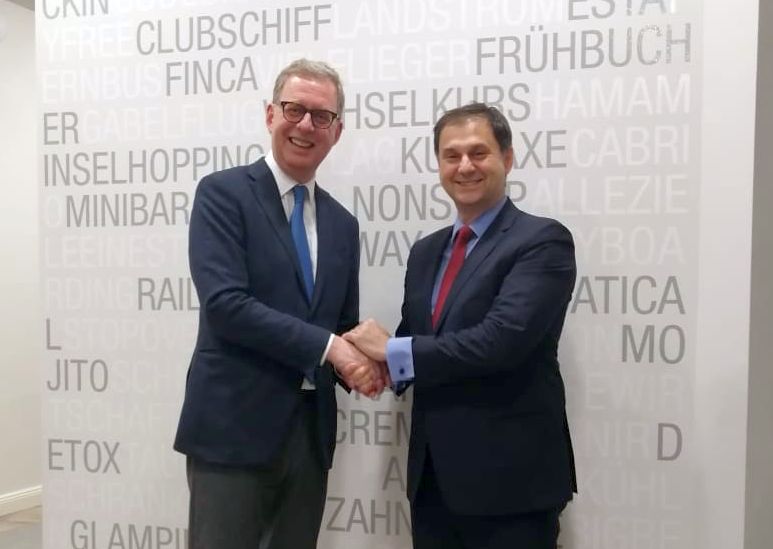 The German Travel Association (DRV) will hold its high-profile annual conference in Greece this year, an announcement by the Tourism Ministry said on Thursday.

According to the ministry, the conference will be held in October 2020 at the Costa Navarino resort in the Peloponnese.

Minister Theoharis’ meeting was just one of the many he had during his visit to Berlin, Germany – a visit that took place despite the cancellation of the ITB Berlin travel trade show that was to run March 4-8. 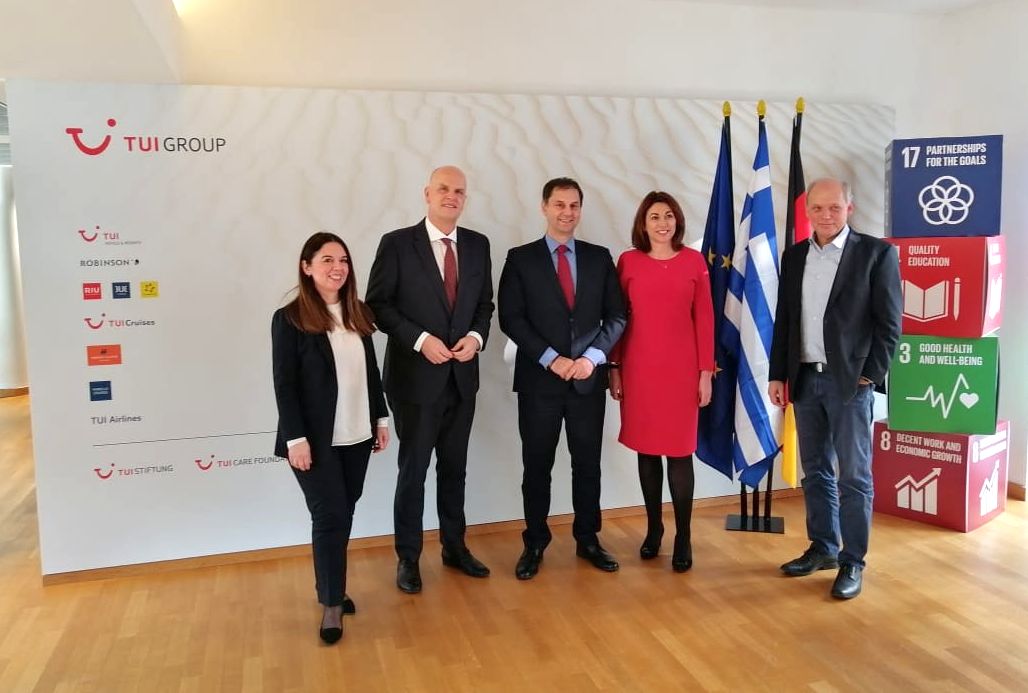 “I decided to visit Berlin, wanting to pass two messages: that we have confidence in the German market despite the cancelation of the ITB exhibition and that Greek tourism continues its dynamic course,” the minister said, adding that the tourism ministry is proceeding with its strategy as originally planned.

“The German tourism market is one of the most important for Greece. About 4 million Germans come every year and in 2018 they spent 2.8 billion euros,” he added. 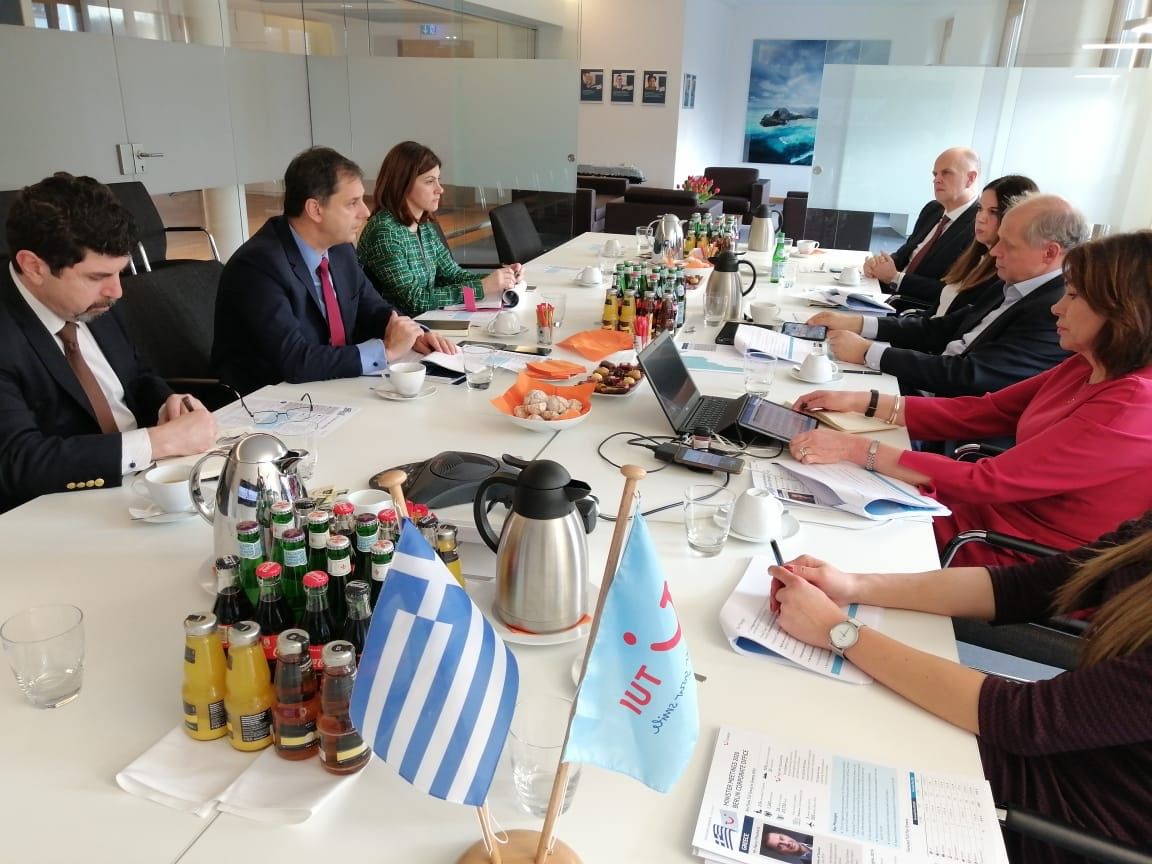 During the meeting, the Greek tourism minister discussed the effects of the coronavirus outbreak on the global tourism market and agreed to jointly address any challenges and opportunities that may appear.

Minister Theoharis also met with the president of the European Travel Agents’ and Tour Operators’ Association (ECTAA), Pawel Niewiadomski, and discussed the measures Greece has announced to address the coronavirus outbreak.