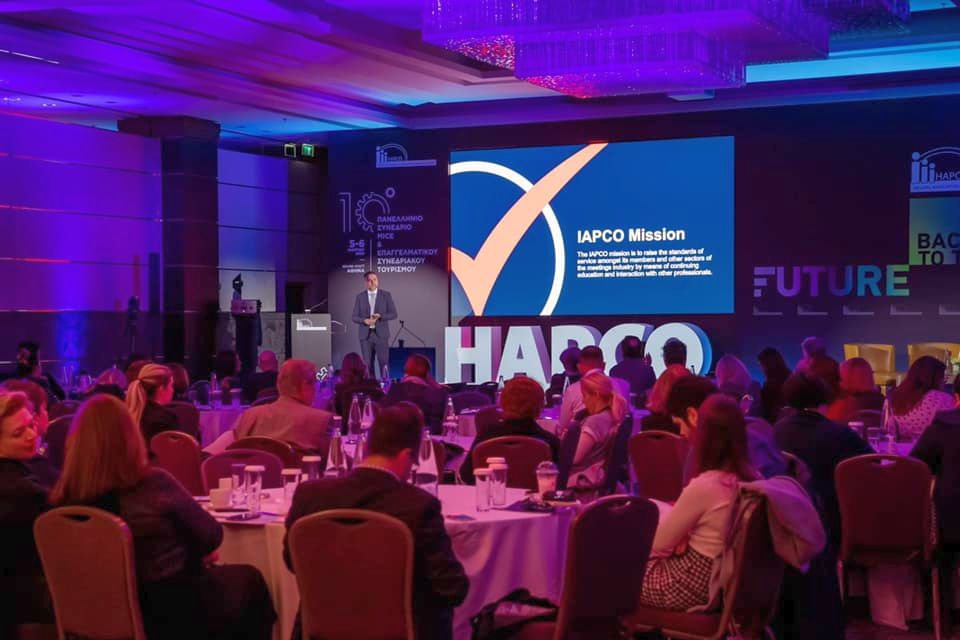 The coronavirus (COVID-19) outbreak is turning into one of the most challenging situations the global MICE (meetings, incentives, conferences and exhibitions) industry has ever faced, according to Ori Lahav, president of the International Association of Professional Congress Organisers (IAPCO).

“The majority of events are now currently postponed or cancelled worldwide,” Lahav said while speaking to the Greek media in Athens, on the sidelines of the 10th Panhellenic Conference of the Hellenic Association of Professional Congress Organizers (HAPCO), on Thursday.

Citing recent data, IAPCO’s president said that the economic loss in the worldwide MICE industry until now has been estimated to some $2.5 trillion. The cancellation or postponement of MICE events has caused domino effects across the PCO (professional conference organizer), hotel, airline and other sectors.

Postponing events are preferred than cancelling them 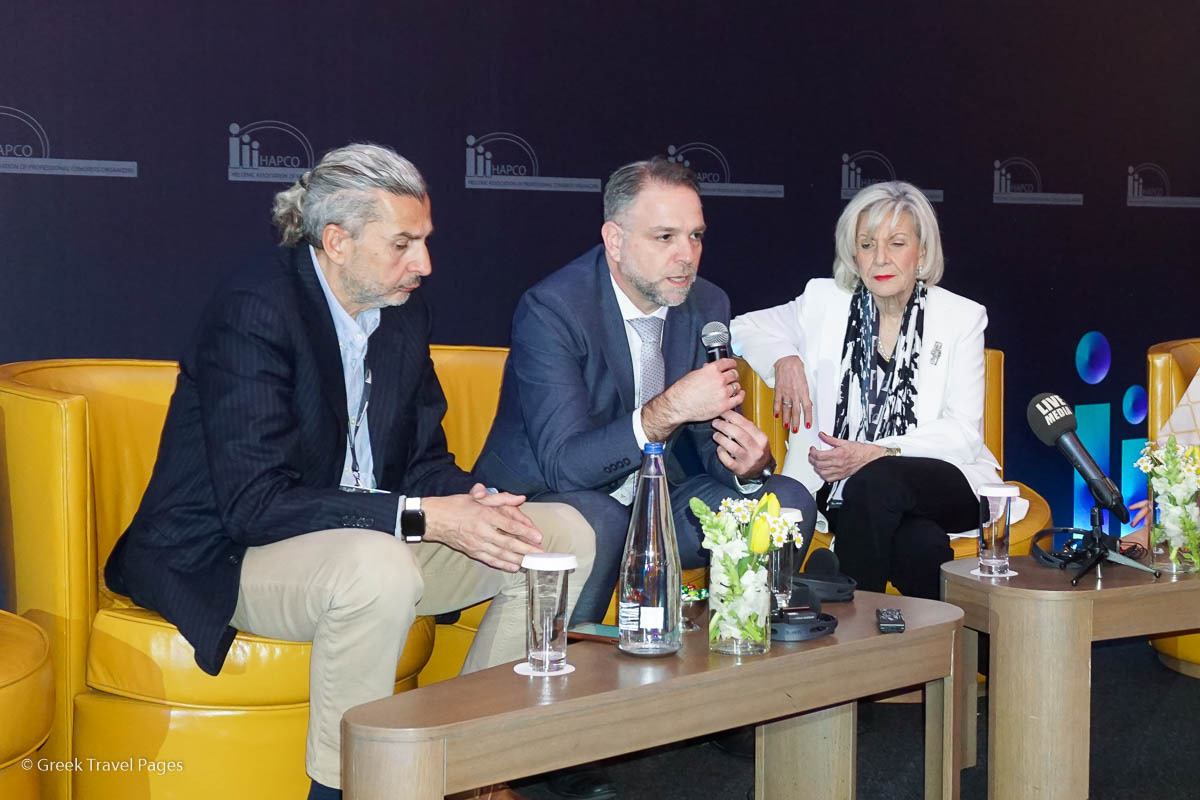 “The best case scenario is for international events to, hopefully, be postponed and not cancelled… If events can be postponed for later this year to July or September, that would be the optimal solution,” he stressed, adding that until the situation is under control everyone will have to bear the loss and costs related to postponements and cancellations.

“Hopefully this will be over soon, otherwise many companies will be at risk and so will many job positions,” he added.

Flexibility from the market is essential

HAPCO’s representatives echoed Lahav’s concerns and informed that at the moment many events in Greece have been cancelled (mainly medical conferences) and even more postponed due to the coronavirus. 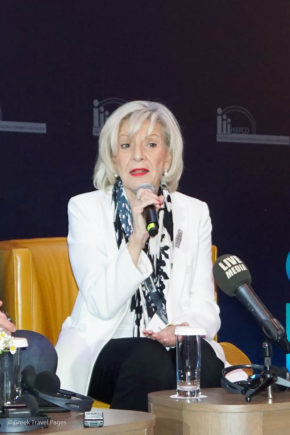 The most recent cancellation was that of the Acute Cardiovascular Care 2020 congress of the European Society of Cardiology, which was to take place in Athens this weekend (March 7-9).

According to HAPCO, although postponements do come with a cost for professional conference organizers, they are preferred over cancellations as not all conference venues or hotels agree to wave cancellation fees.

“What we need is flexibility from the market,” HAPCO’s president, Irini Toli, said.

“As representatives of the meetings industry, we believe that the government can definitely support us in urging suppliers – hotel owners, venues, etc. – to be more flexible with their cancellation policies because the PCO actually takes the burden of financing the conference,” she underlined, adding that advance payments to suppliers in many cases reach 70 percent of the total cost for a conference.

IAPCO’s president, Ori Lahav, underlined that PCO’s should not panic. “Of course we all need to follow WHO guidance and also local regulations of the governments and ministries of health in affected destinations, but as an industry we must to work together… We need to support one another in this challenging time and this is the only way we can overcome this,” he underlined. 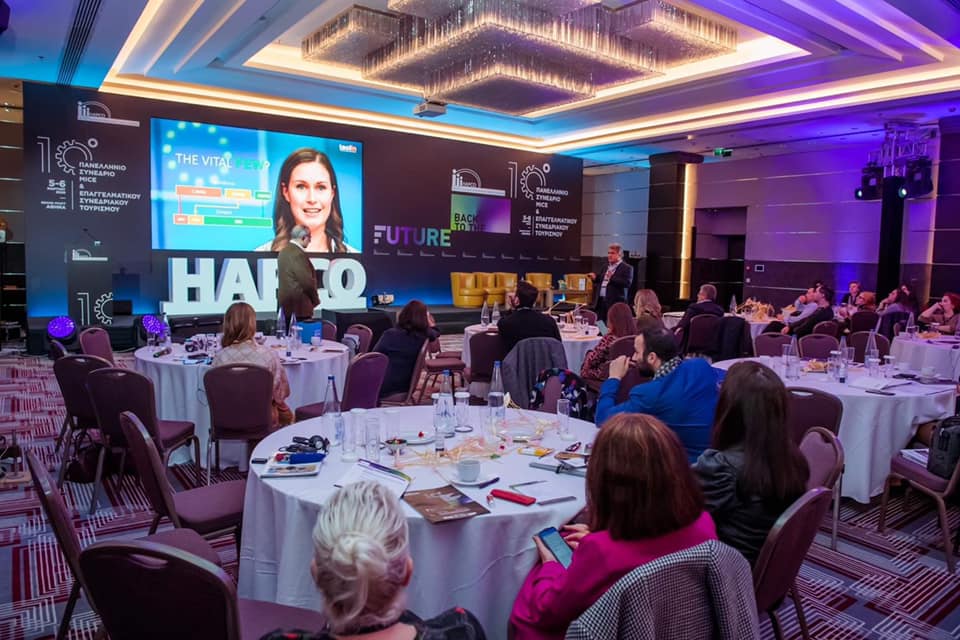 Lahav also stressed that governments need to support the companies and organizations of the MICE industry.

According to Lahav, one of the first things that need to be done on a local level is to secure communication.

As underlined during the press conference, support from governments could be financial, as well as urging suppliers to support the MICE industry.

“Support from the government could also be discussing with airlines to reopen some of the routes that were closed and also putting a limit or being more flexible with the guidelines… They need to support us at this difficult time because many companies and jobs are at risk and we need to secure the future,” he said. 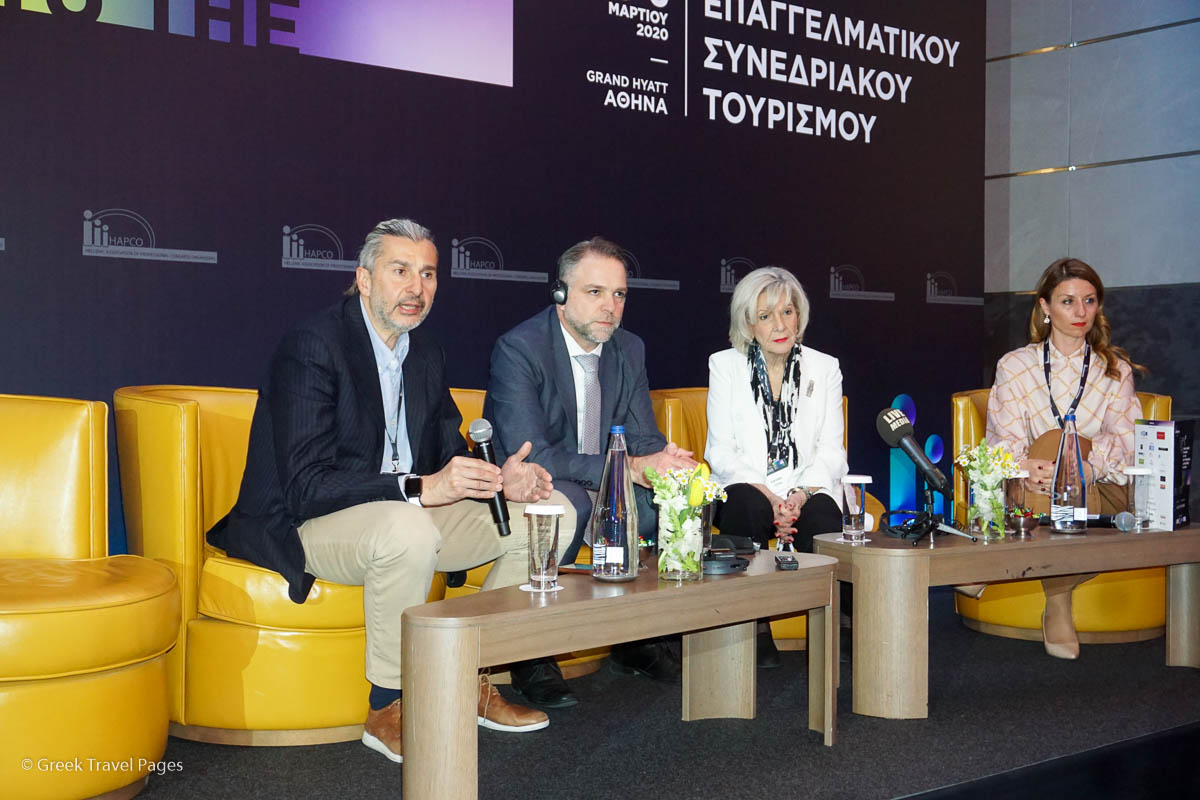 HAPCO’s vice president, Panagiotis Podimatas, called for calm and referred to an “inconceivable attack” on the MICE industry, which wants all events to be postponed and in many cases cancelled completely.

Citing data from worldometers.info, Podimatas said that deaths from the coronavirus against seasonal flu deaths this year is 3,356 against 86,505.

“The figures speak for themselves… And the chances of the coronavirus spreading through contact at conferences is very low, considering that the recommended hygiene rules are followed,” he said.

On her part, HAPCO’s president Irini Toli defended the association’s decision to hold its 10th panhellenic conference as planned. 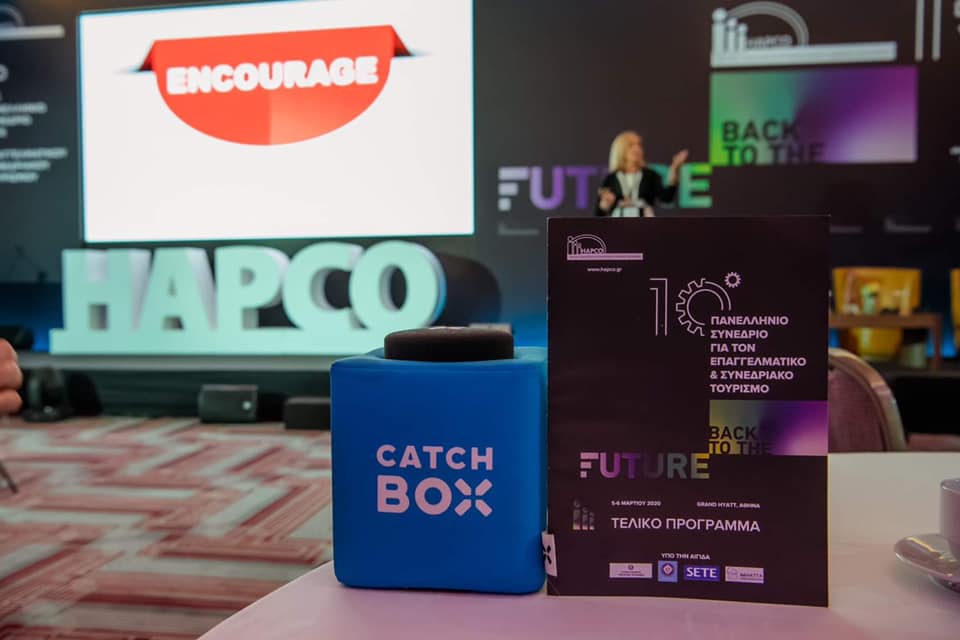 “We decided to hold our conference as planned because we really want to support the tourism industry, a sector that is the most fragile when sudden events happen out of nowhere,” she stressed.

Titled “Back to the Future”, HAPCO’s 10th conference is focused on the latest trends and challenges in the Greek and worldwide MICE industry. The conference will wrap up on Friday.