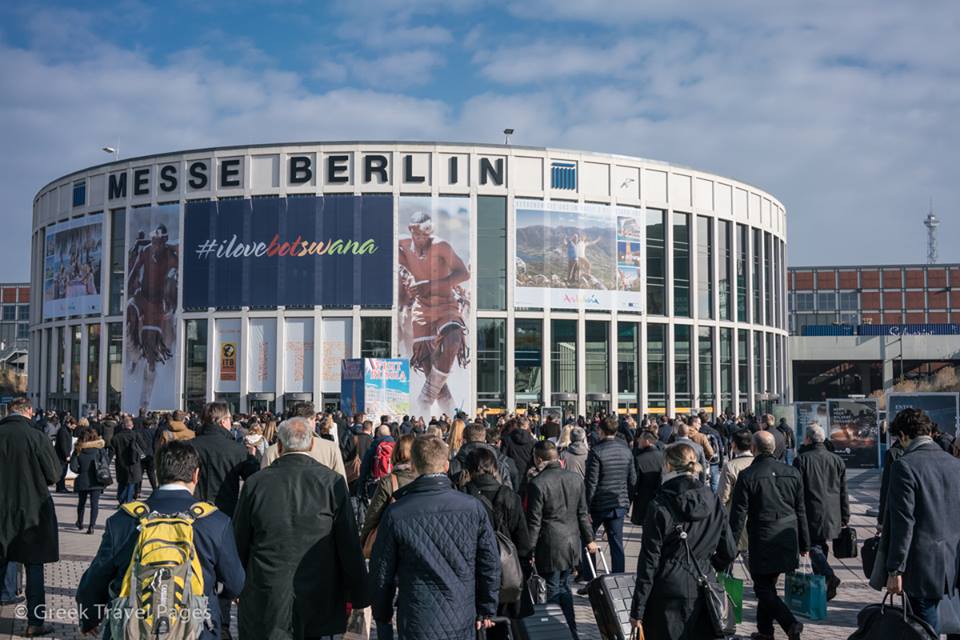 This is the first time in 54 years that ITB Berlin, which welcomes more than 10,000 exhibitors from over 180 countries, will not take place.

ITB’s cancellation came after Messe Berlin found that it was unable to implement all of the requirements as instructed by the responsible health authority of Charlottenburg-Wilmersdorf of Berlin. Among other things, the authority ordered for every trade fair participant to prove to Messe Berlin that they do not come from the defined risk areas or have had contact with a person from the risk areas. 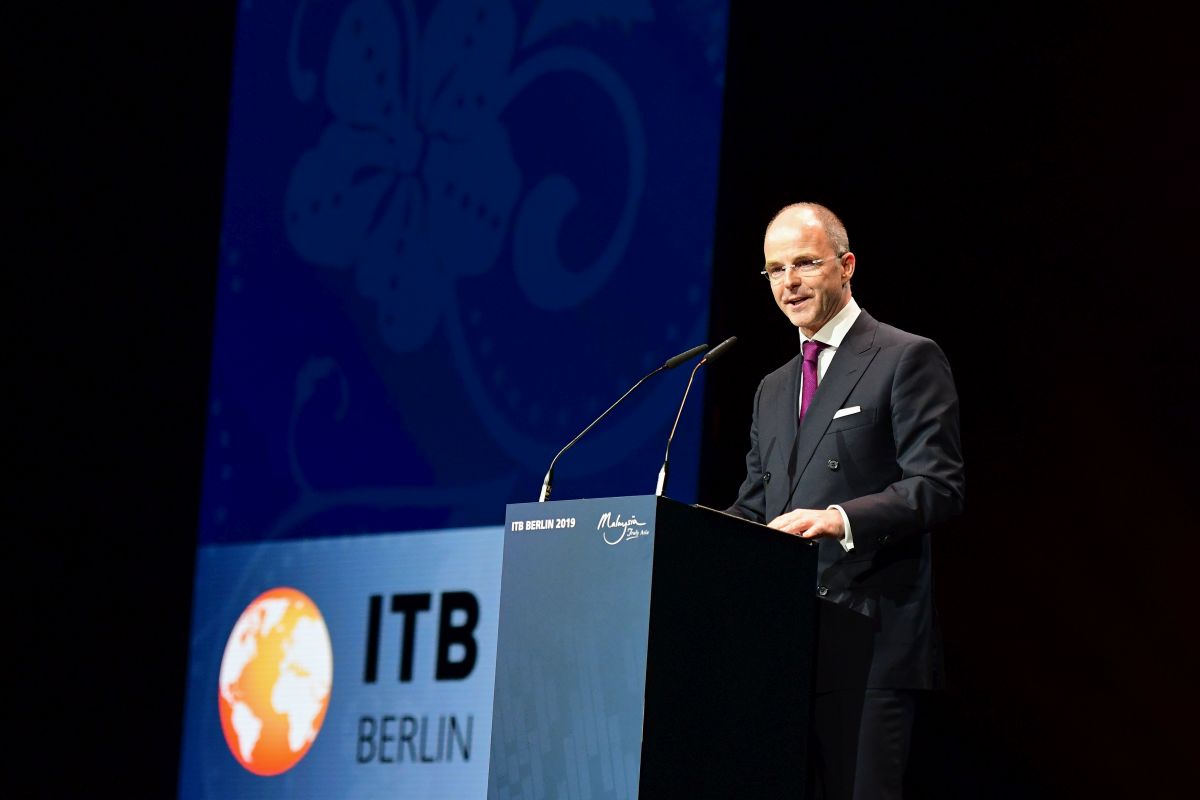 “It is with a heavy heart that we look forward to the cancellation of ITB Berlin 2020, which has now become necessary,” Dr. Christian Göke, CEO of Messe Berlin GmbH, said, adding that the organizer takes its responsibility for the health and safety of its guests, exhibitors and employees very seriously.

Messe Berlin had been pointing out for weeks that the decision to hold or cancel major events can only be made on the basis of the recommendation or instruction of the relevant authorities.

“In their now 54-year history ITB Berlin and Messe Berlin have never before experienced a comparable situation,” the Chairman of the Supervisory Board of Messe Berlin Wolf-Dieter Wolf said.

“We would like to thank all exhibitors and partners around the world who have supported ITB Berlin in the past days and weeks, and look forward to continuing our trusting cooperation with our partners in the market,” he added.

In 2021 ITB Berlin will take place between March 10 to 14, Messe Berlin has announced.