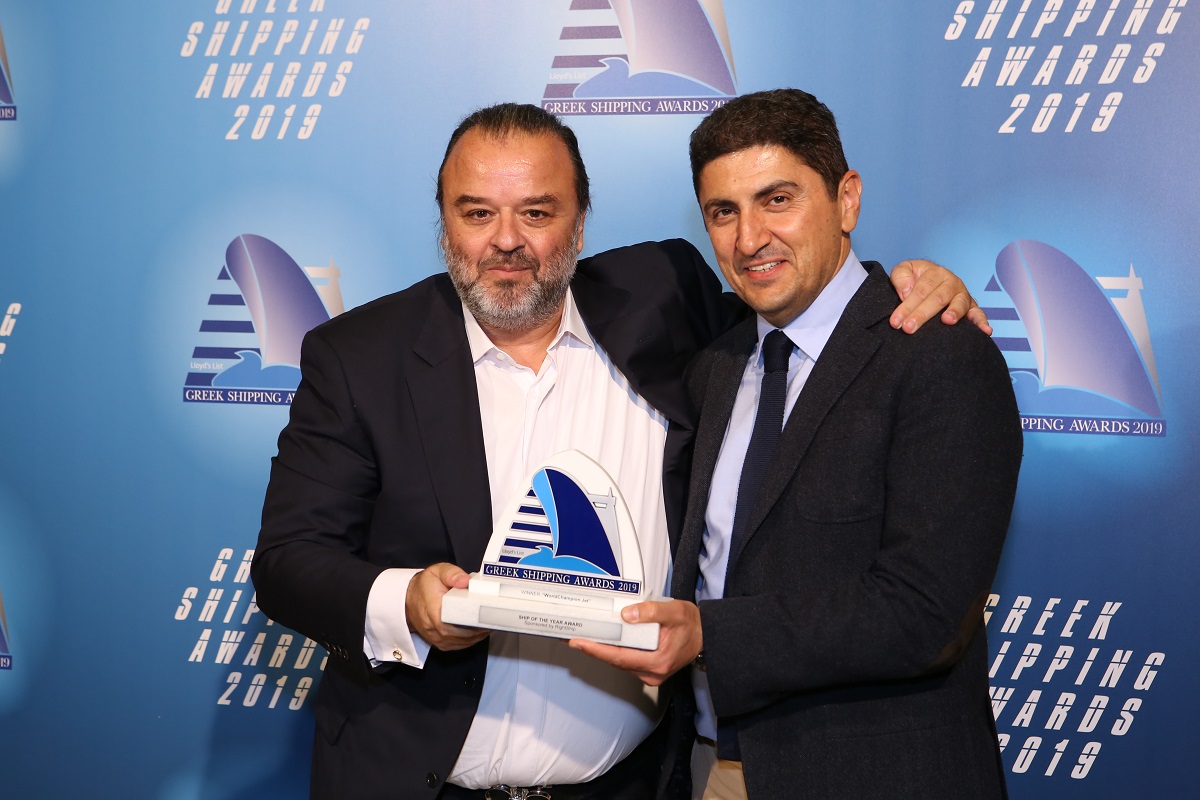 The award was presented for the first time by Lloyd’s List, the international maritime newspaper established in 1734, during a lavish ceremony recently held in Athens, recognizing “World Champion Jet’s” design, innovation and contribution to Greek shipping.

“We feel happy and proud that the ‘World Champion Jet’ has been recognized as the Ship of the Year by our Greek shipping family. The ‘Forumula 1 of the Cyclades’– as our islanders call her – is a unique vessel which has won a place in the Guinness Book of World Records for its high speed that can reach up to 50 knots,” said Seajets Head of Strategic Planning and Development Marios Iliopoulos during the awards ceremony.

He also referred to the mission of Seajets to stand by Greece, the communities of the Aegean islands and Greek shipping.

“I always tell young people to fight for their principles with respect for the people that contribute with their prestige, reliability and ideals to the future of shipping,” he added. 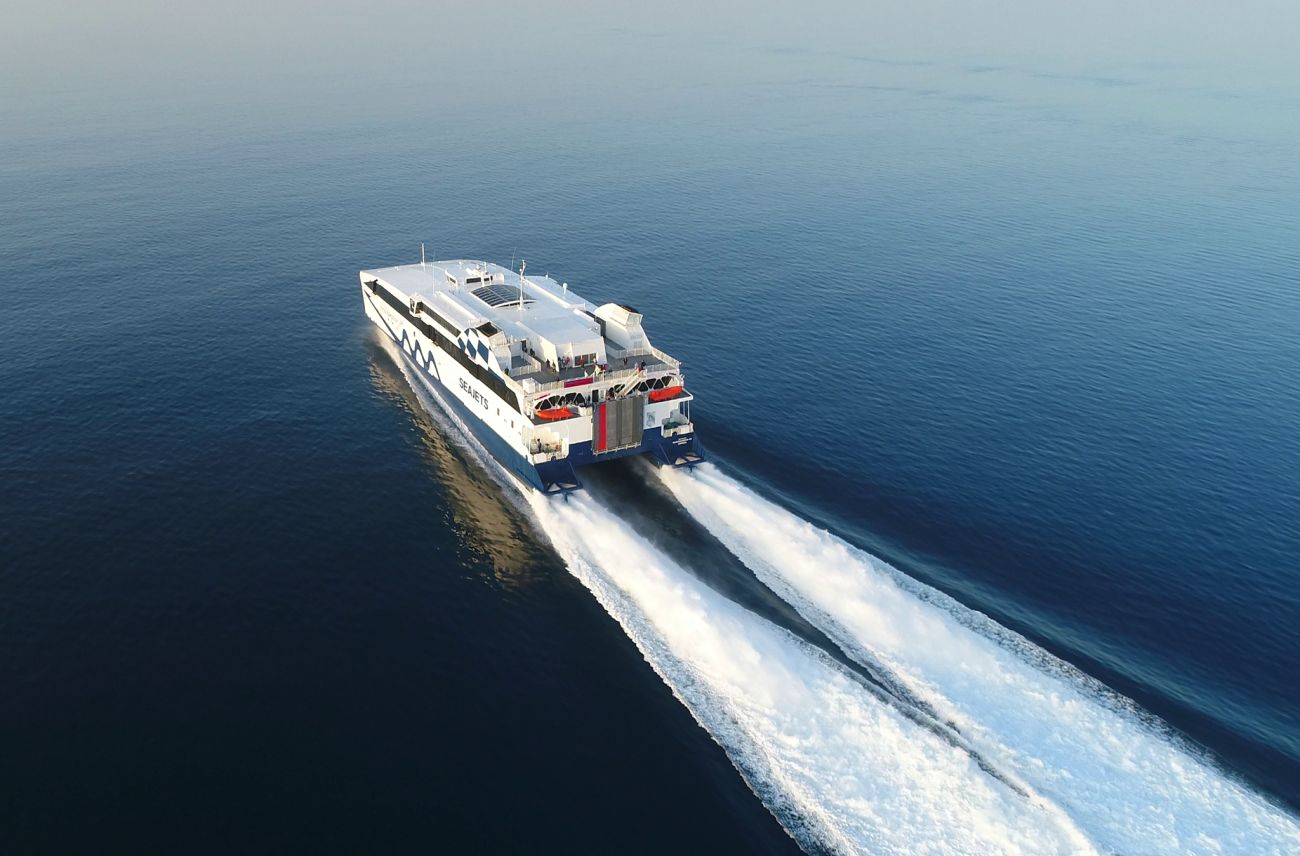 The “World Champion Jet” this year served the route from Piraeus to the islands of Syros, Mykonos, Naxos and Santorini.

She can carry 1, 200 passengers onboard its 22,000 square meters of public spaces that include a platinum class area, a business lounge, a restaurant, a bridge deck bar, a playground, a reception and a shopping area. 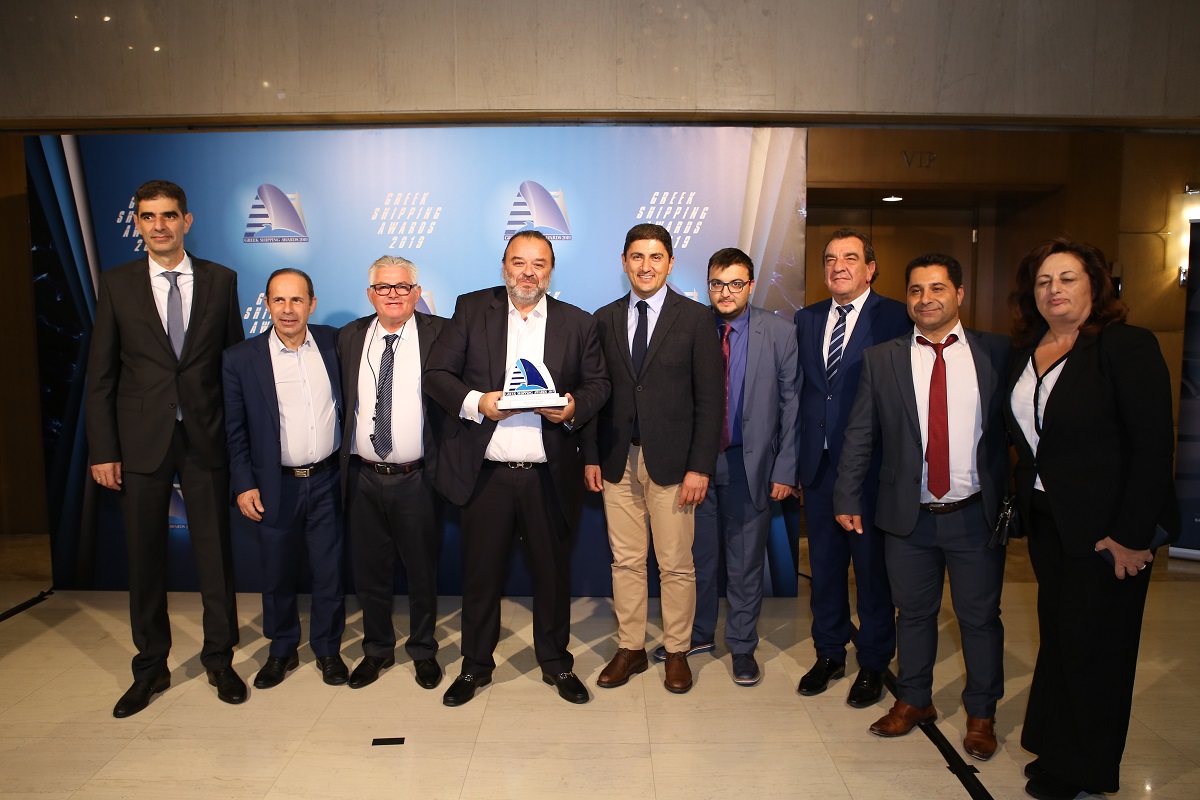 In 2018, Seajets had been announced “Line Passenger of the Year” at the 15th Lloyd’s List Greek Shipping Awards.

The prestigious awards celebrate the brightest performers of the year including Greek and international personalities and companies. The winners are selected across 17 categories by an independent panel of 10 judges representing many different sectors of shipping.

WWF Calls for Action to Safeguard the Mediterranean