Seajets Announced Line Passenger of the Year by Lloyd’s List 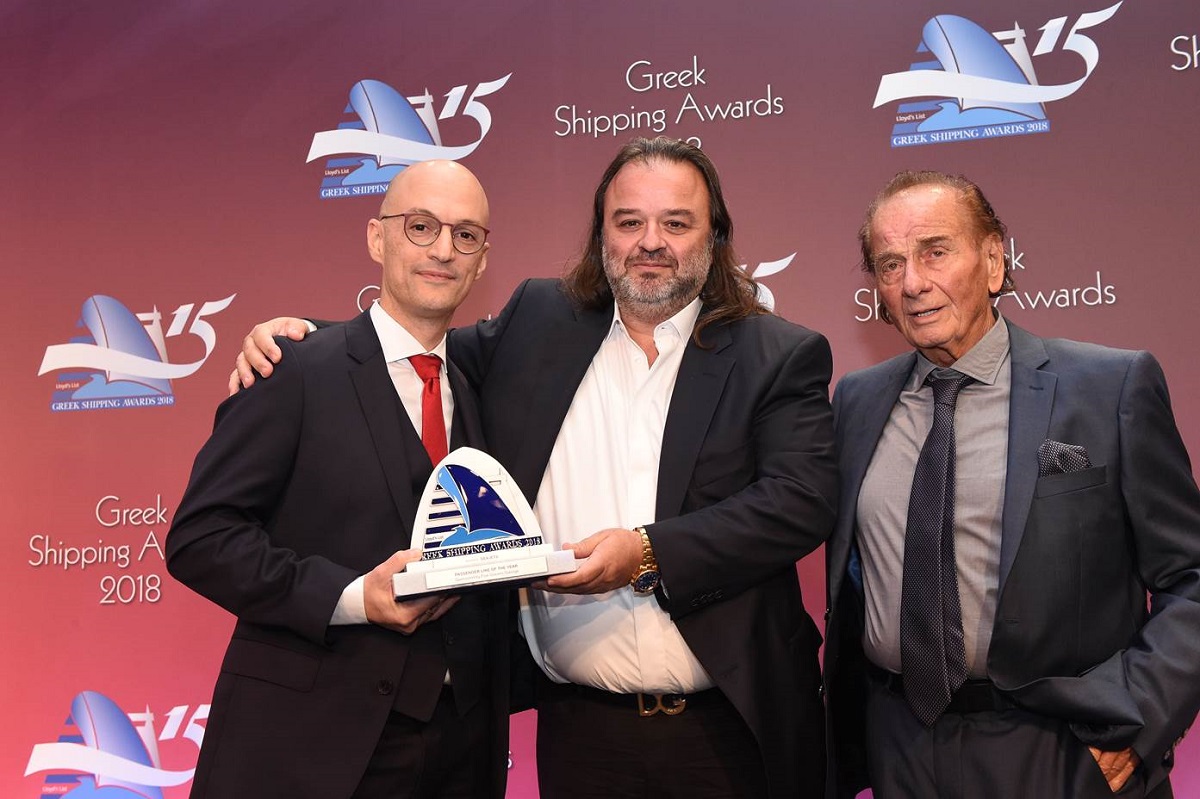 The 2018 awards ceremony was recently held at the Athenaeum InterContintal hotel in the Greek capital, in the presence of top executives from the Greek and international maritime industry.

Organized by Lloyd’s List, the international maritime newspaper established in 1734, the awards hailed the brightest performers of 2018 including some of the industry’s leading personalities and companies. The winners were selected across 17 categories by an independent panel of judges representing the Greek shipping industry.

Seajets counts 29 years in the passenger shipping sector, offering prime services to its passengers and setting the bar high. “This company is a family dream, a vision of love, passion, faith and persistence… a vision of life,” said Seajets Head of Strategic Planning and Development Marios Iliopoulos during the awards ceremony.

According to Iliopoulos, Seasjet’s nomination has been a great challenge, following the merger of two major passenger shipping companies in 2018 (referring to Attica Group and Hellenic Seaways), which led to the creation of a mega-company.

“This award is the result of our endless efforts and the high-quality services offered throughout these years to our passengers. It also proves that our company offers a plethora of sea routes with speed and reliability,” he added.

Seajets currently counts 17 high-speed vessels and three passenger ferries, which serve a total of 29 ports with more than 250 itineraries from Piraeus, Rafina and Crete to the Cyclades islands. The aim of the company is to contribute to the extension of the tourism season and promote Greek tourism.