WWF Calls for Action to Safeguard the Mediterranean 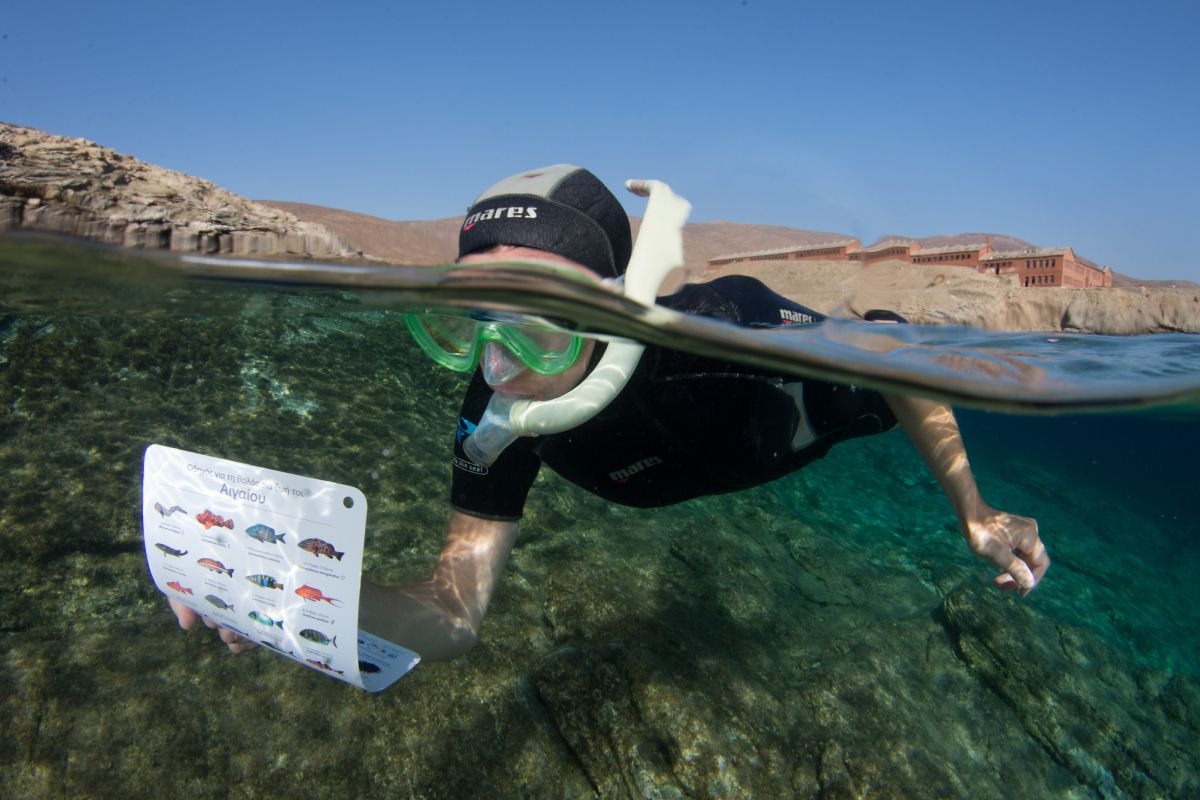 Only 1.27 percent of the Mediterranean Sea is being protected effectively, according to the latest research carried out by the World Wildlife Fund (WWF) Mediterranean Initiative.

WWF’s study found that Greece, together with France, Italy, Spain, and Turkey – countries which set up the Initiative in 2010 – have failed to safeguard the Mediterranean Sea through the implementation of a comprehensive management plan.

The five countries had pledged in 2010 to achieve the protection of 10 percent of the Mediterranean through the introduction of the so-called “Marine Protected Area” conservation system. 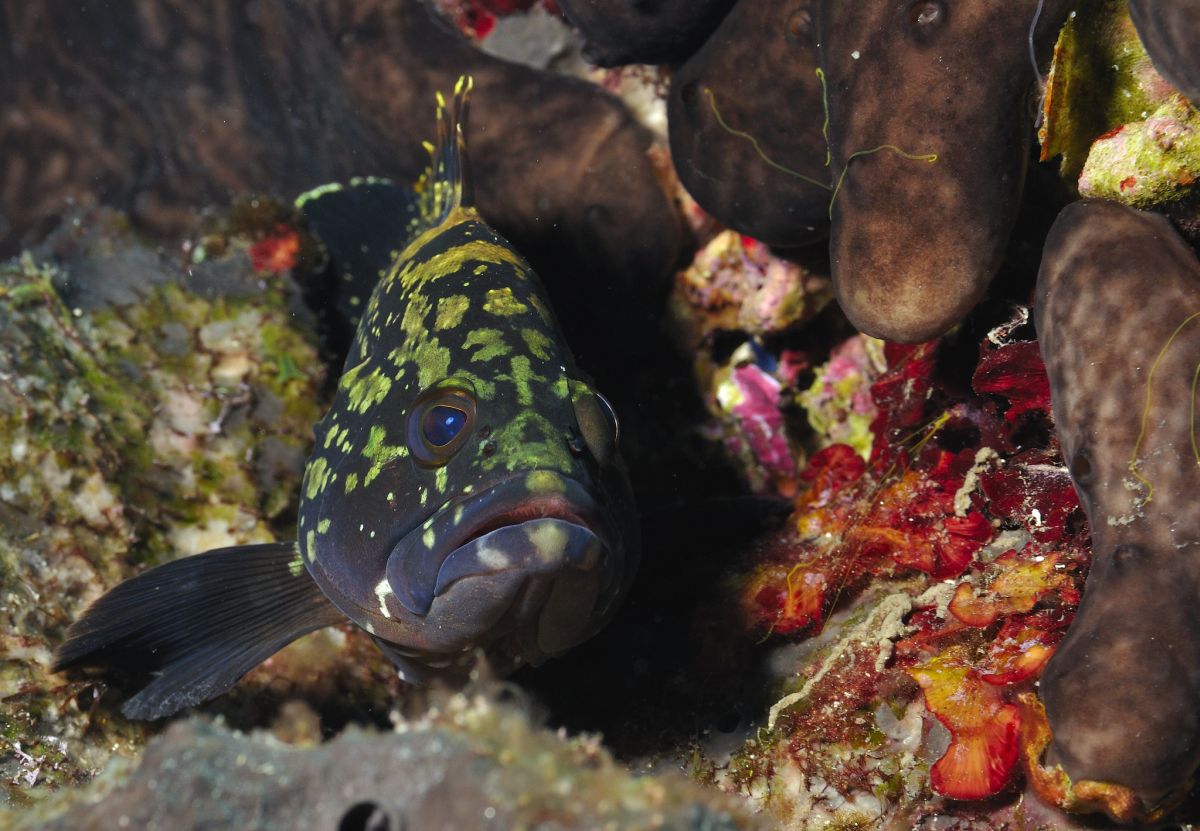 Although 9.68 percent of the Mediterranean has been defined as a Marine Protected Area, only 2.48 percent is covered by a comprehensive management plan, with a mere 0.03 percent under full protection.

WWF’s researchers underline that the inability of Mediterranean countries to defend the region’s unique marine biodiversity is estimated at costing 5.6 trillion dollars. 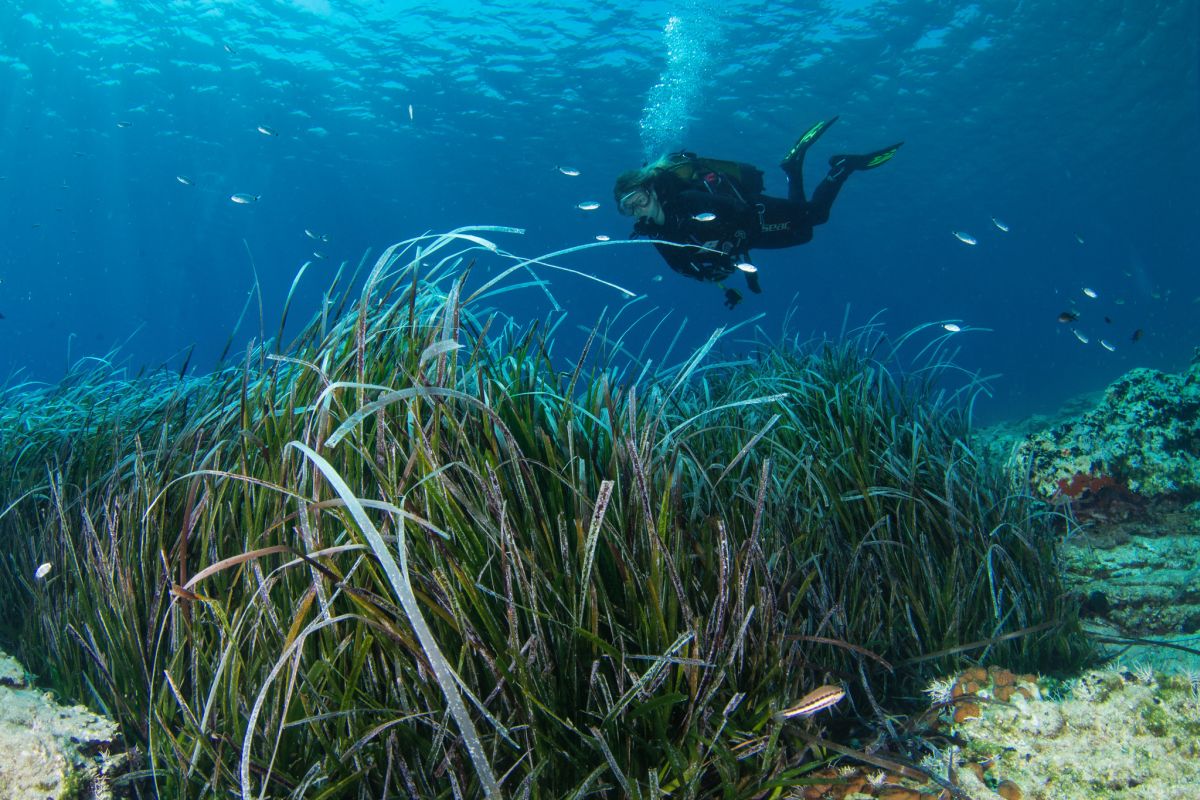 WWF is again calling on leaders and policymakers to take action and to set achievable goals towards the protection of shorelines and the marine ecosystem.

Greece has included 20.1 percent of its seas in the Natura 2000 Network, in order to protect endangered species such as the Mediterranean seal, as well as habitats that contribute to ecological balance. 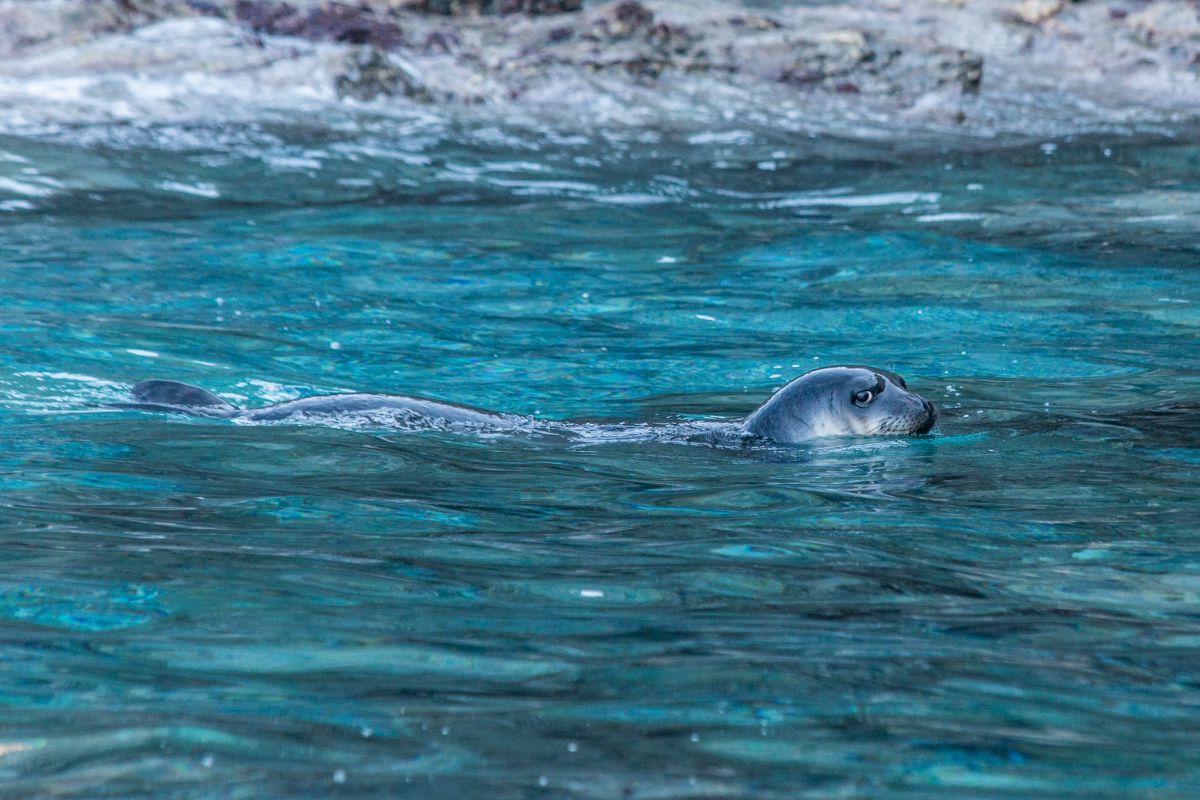 According to WWF, only 3 percent is protected with legally binding measures regulating human activity, such as fisheries, maritime traffic, and tourism.

“No Greek Marine Protected Area has adequate and effective management measures with specific protection objectives and action plans so that one can assess their effectiveness in protecting our marine wealth,” said Constantinos Liarikos, head of  the conservation program at WWF Greece.

This summer, WWF’s Blue Panda sailed to the Greek islands of Zakynthos, Kefalonia, and Ithaki to promote awareness of the diversity of marine wildlife in the Mediterranean, and inform the public on threats, which include offshore drilling for oil and natural gas.