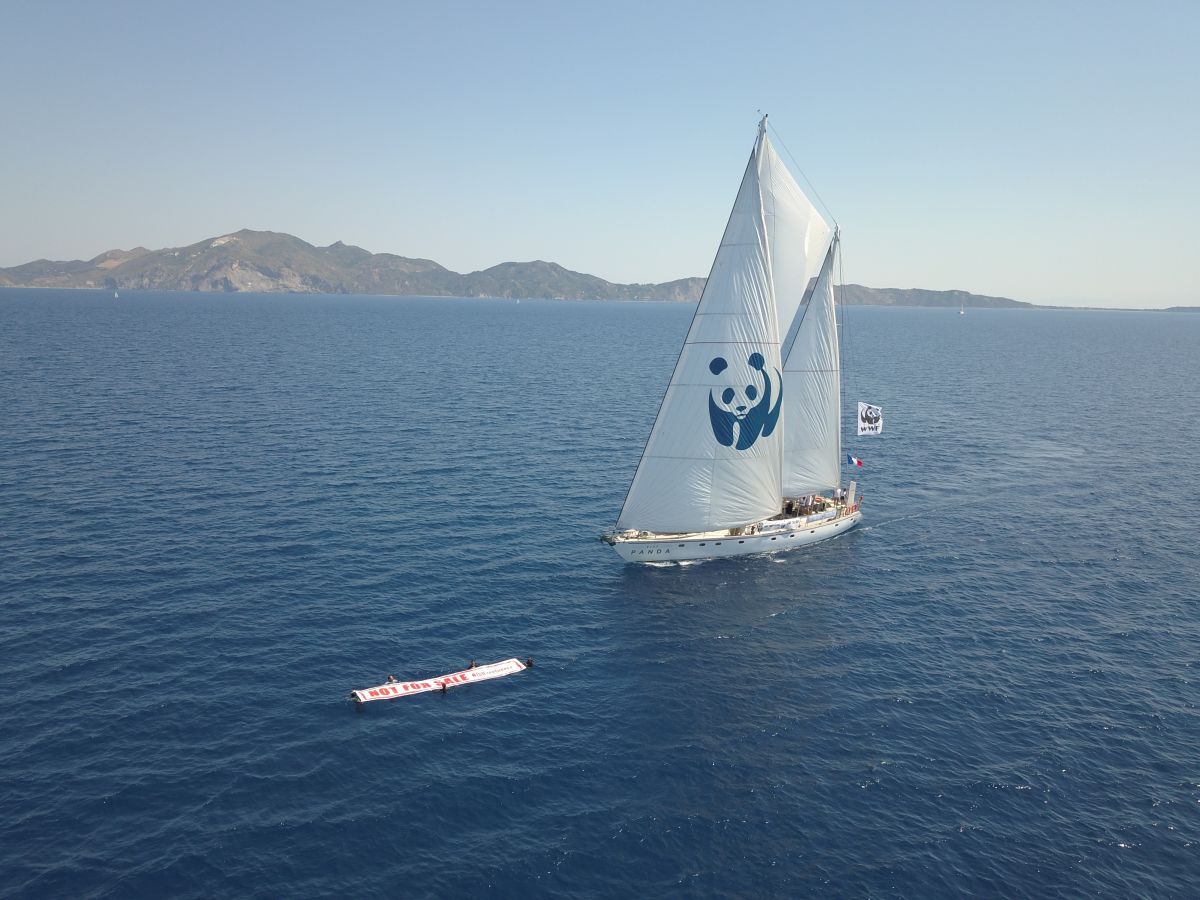 The World Wildlife Fund (WWF) ship Blue Panda recently arrived in Greece to promote awareness of the diversity of marine wildlife in the Mediterranean and inform the public on threats, which include offshore drilling for oil and natural gas.

The Blue Panda arrived to the island of Zakynthos on Sunday and will continue on to Kefalonia (July 24-26) and Ithaki (July 24-26). 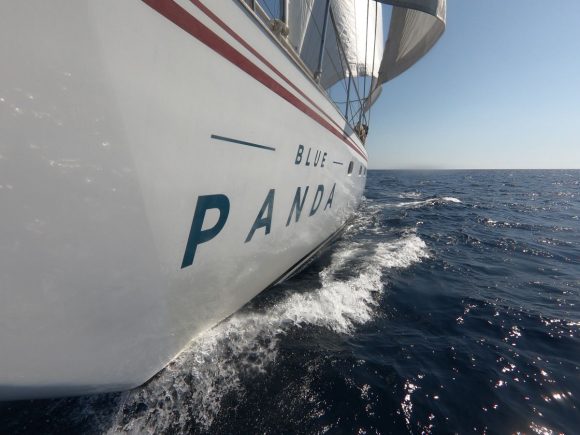 According to WWF, these areas of the Ionian are the most threatened by oil concessions. “Iconic habitats with unique threatened species, such as sperm whales, bottlenose dolphins, loggerhead turtles and monk seals, and top tourism destinations for millions of people are under immediate threat,” WWF said in an announcement.

“Zakynthos is the island of the loggerhead sea turtle Caretta Caretta and is home to the most important sea turtle spawning beach across the Mediterranean,” WWF Hellas General Manager Dimitris Karavellas said during the Blue Panda’s stay in the waters of the island. 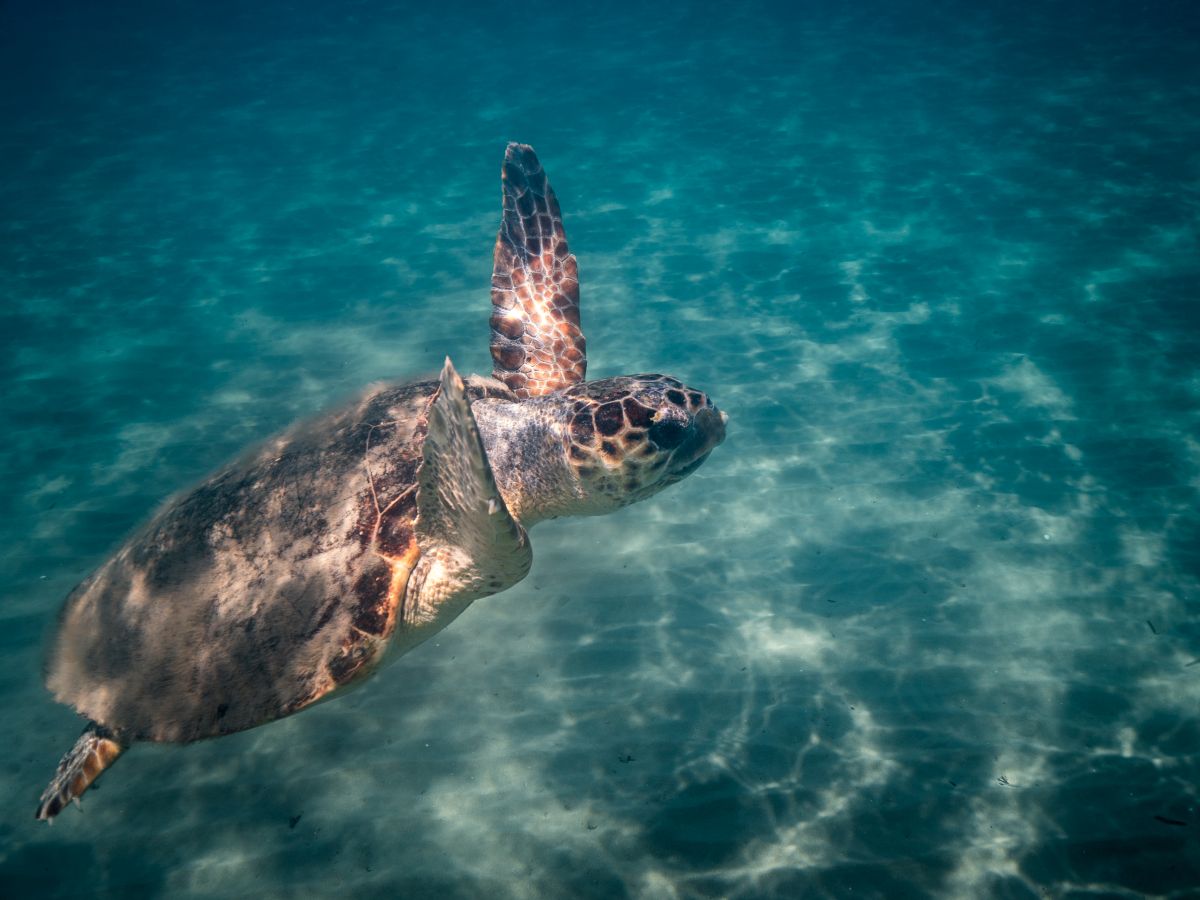 “However, the government, along with oil companies, is preparing to start hydrocarbon research and extraction on the island of Zakynthos. WWF is opposed to these plans and calls on the Ionian society and our fellow citizens across the country to be informed and to say a strong no to drilling… The Ionian must remain alive,” Karavellas added.

While in Greece, the Blue Panda crew will hold events to inform residents and visitors of the Greek islands on plans of oil companies to drill for oil and gas in the Ionian Sea.

At every port the Blue Panda will be open to visitors from 6pm to 10pm. 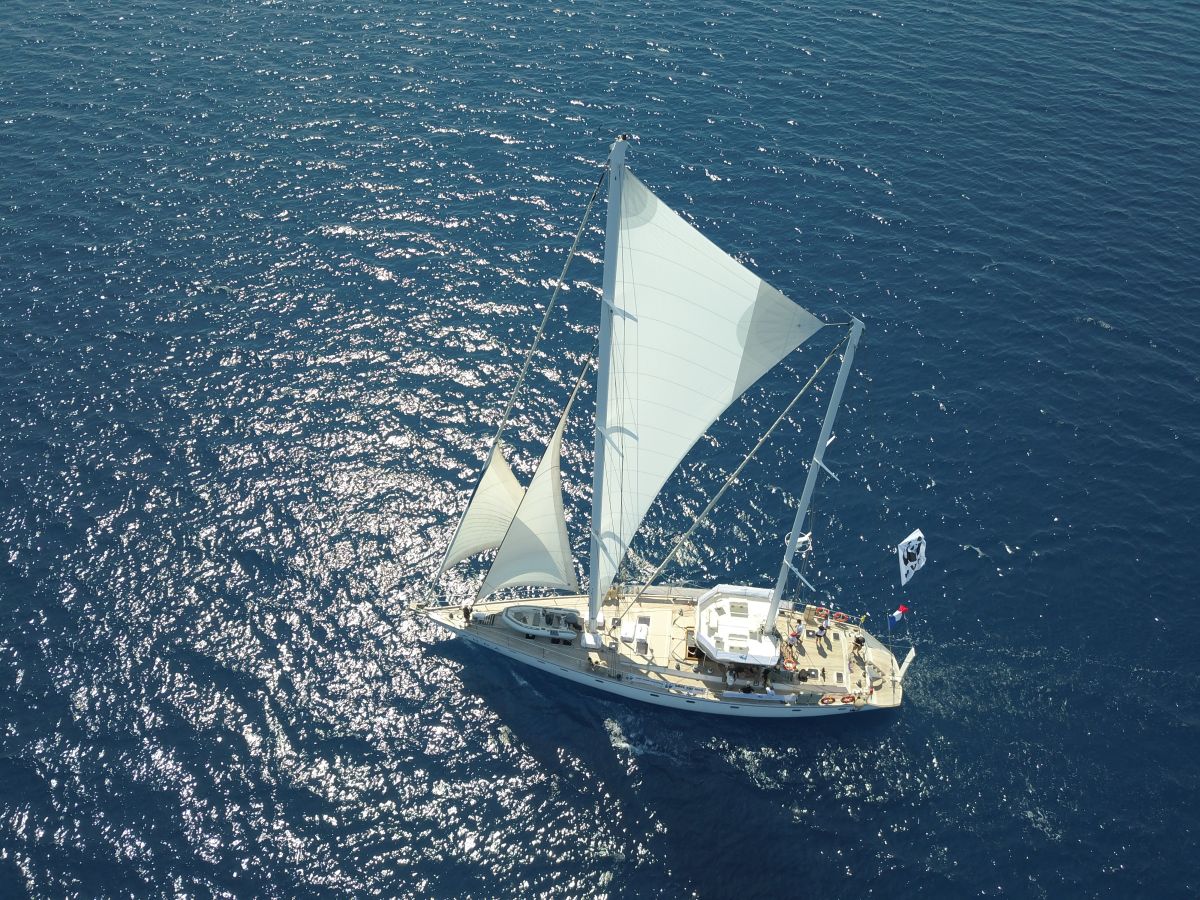 Blue Panda’s voyage to Greece is part of the WWF tour of the Mediterranean, aimed to inform and raise awareness on today’s environmental challenges (marine pollution from plastic waste, overfishing and offshore drilling) for marine life.

Before arriving to Greece, the Blue Panda passed through France and Italy and will then continue its voyage to Turkey, Tunisia and Morocco.