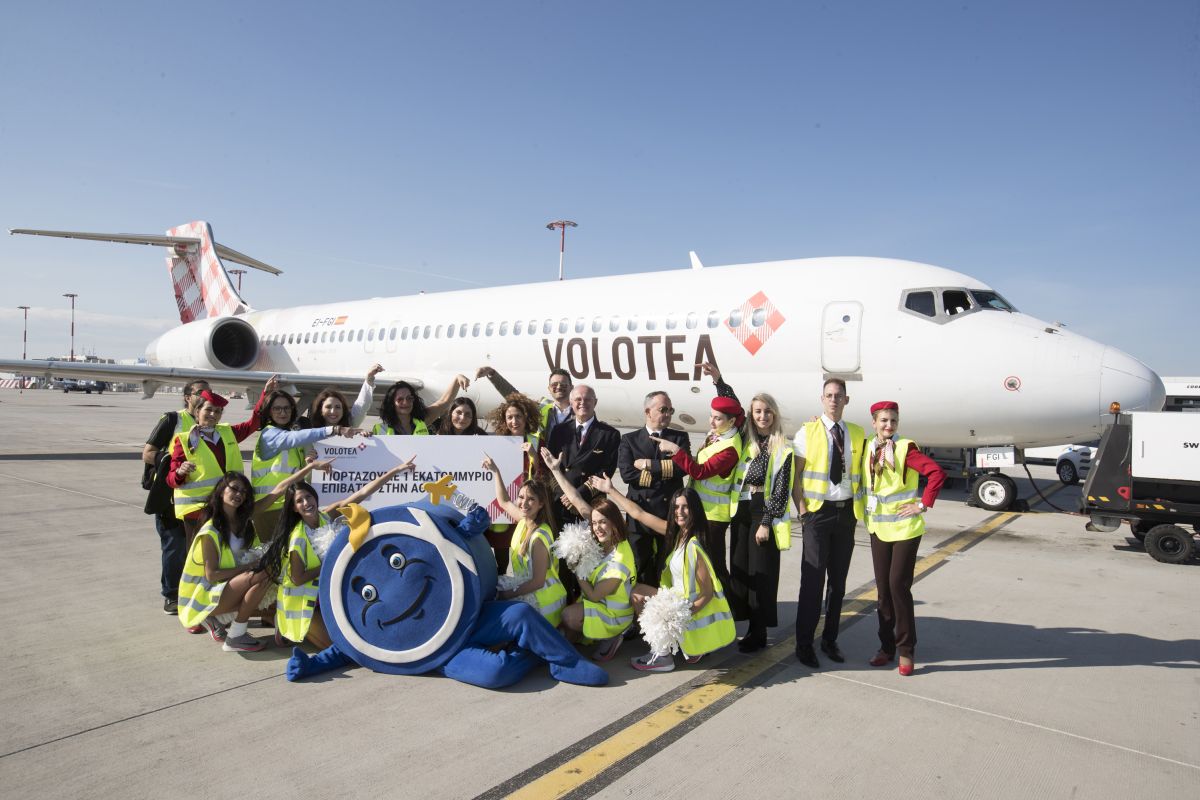 Volotea, the airline connecting mid- and small-sized European cities, on Thursday celebrated its one millionth passenger to Athens International Airport (AIA), since it began operating in the Greek capital in 2015.

The lucky passenger, Kalliopi Papanastou, who was travelling on the flight from Athens to Heraklion, was greeted at the airport’s main terminal and presented with one year of free flights.

Volotea launched its base at AIA in May 2018. 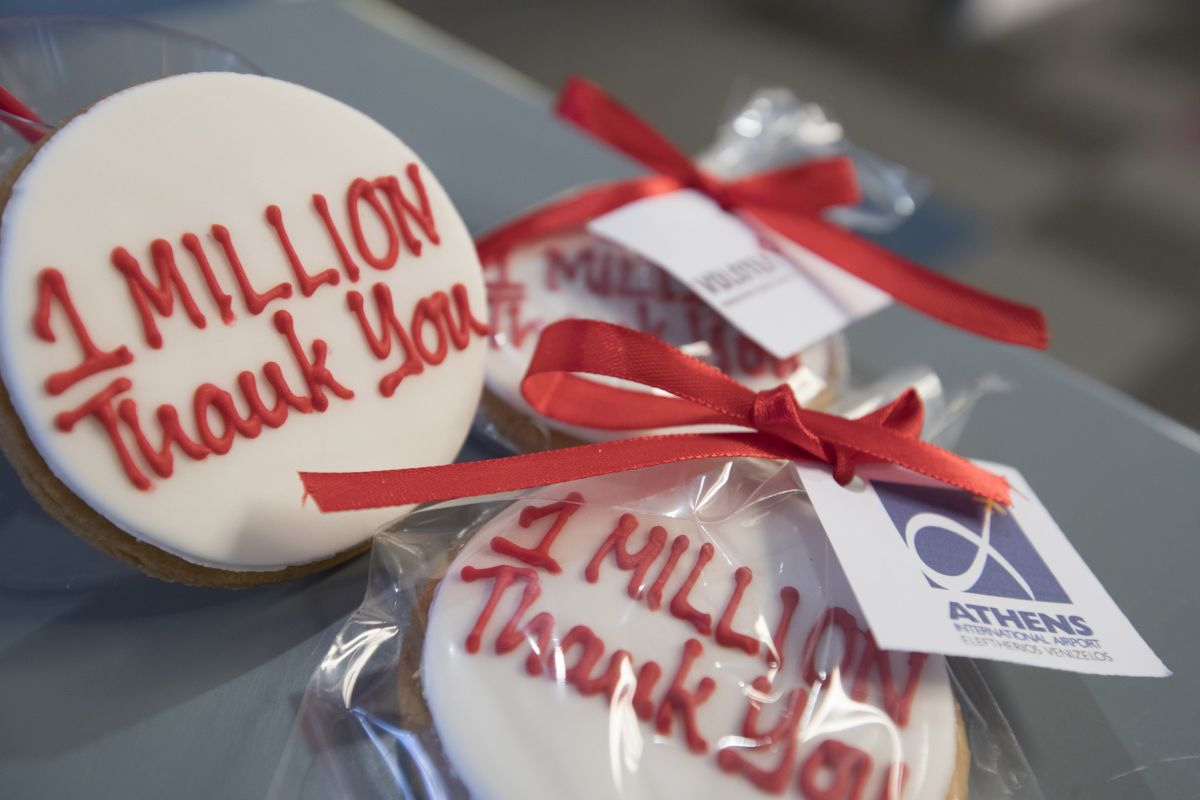 According to Valeria Rebasti, the airline’s Commecial Country Manager Italy & Southeastern Europe, Volotea has been growing strongly at AIA since it started operations there.

“A few months ago, we celebrated the first anniversary of our base in Athens and now we are celebrating another important achievement,” Rebasti said.

Since the launch of its Athens’ base in May 2018, Volotea has enhanced its offer, adding new destinations and creating 55 local jobs. Two Boeing 717 aircraft are based at Athens airport. 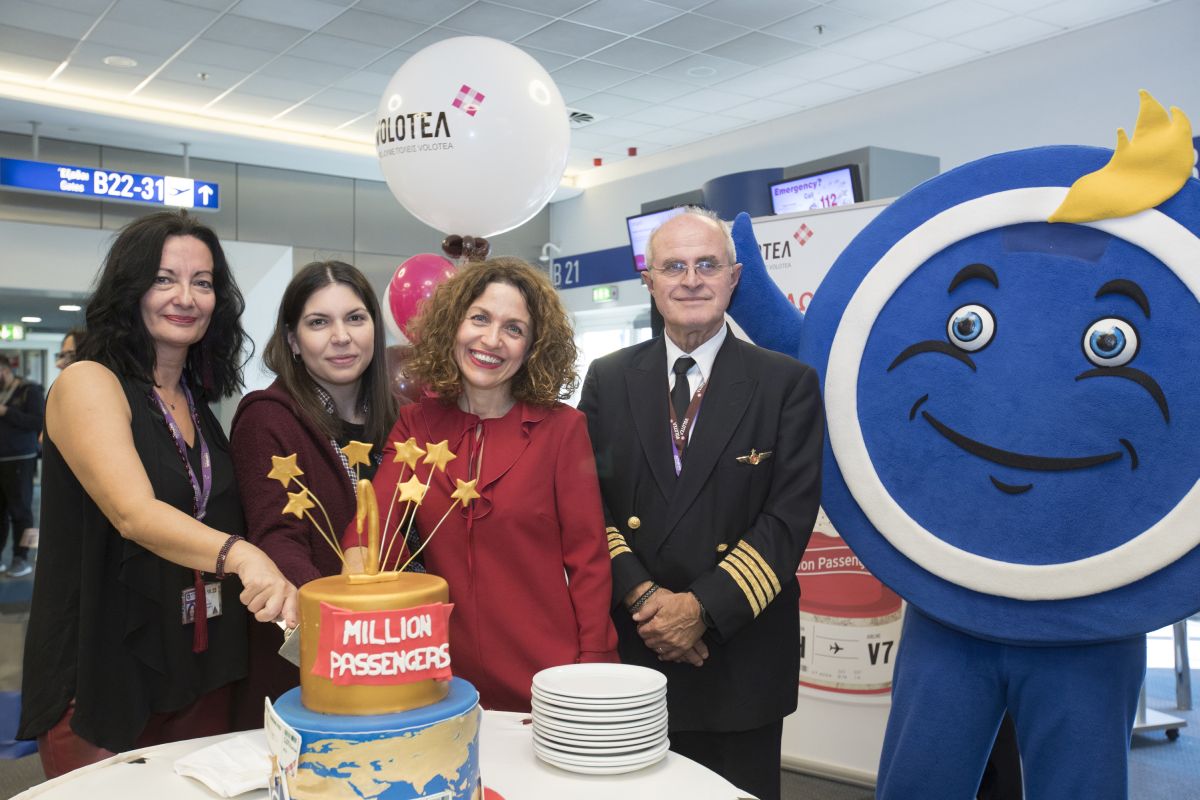 Volotea will celebrate its milestome until November 30th with a promotion on its website, offering tickets from 9 euros to all its new destinations in 2020.

The new routes will be operated as follows: