Volotea CEO: ‘Athens Base Launch Most Successful in Our History’ 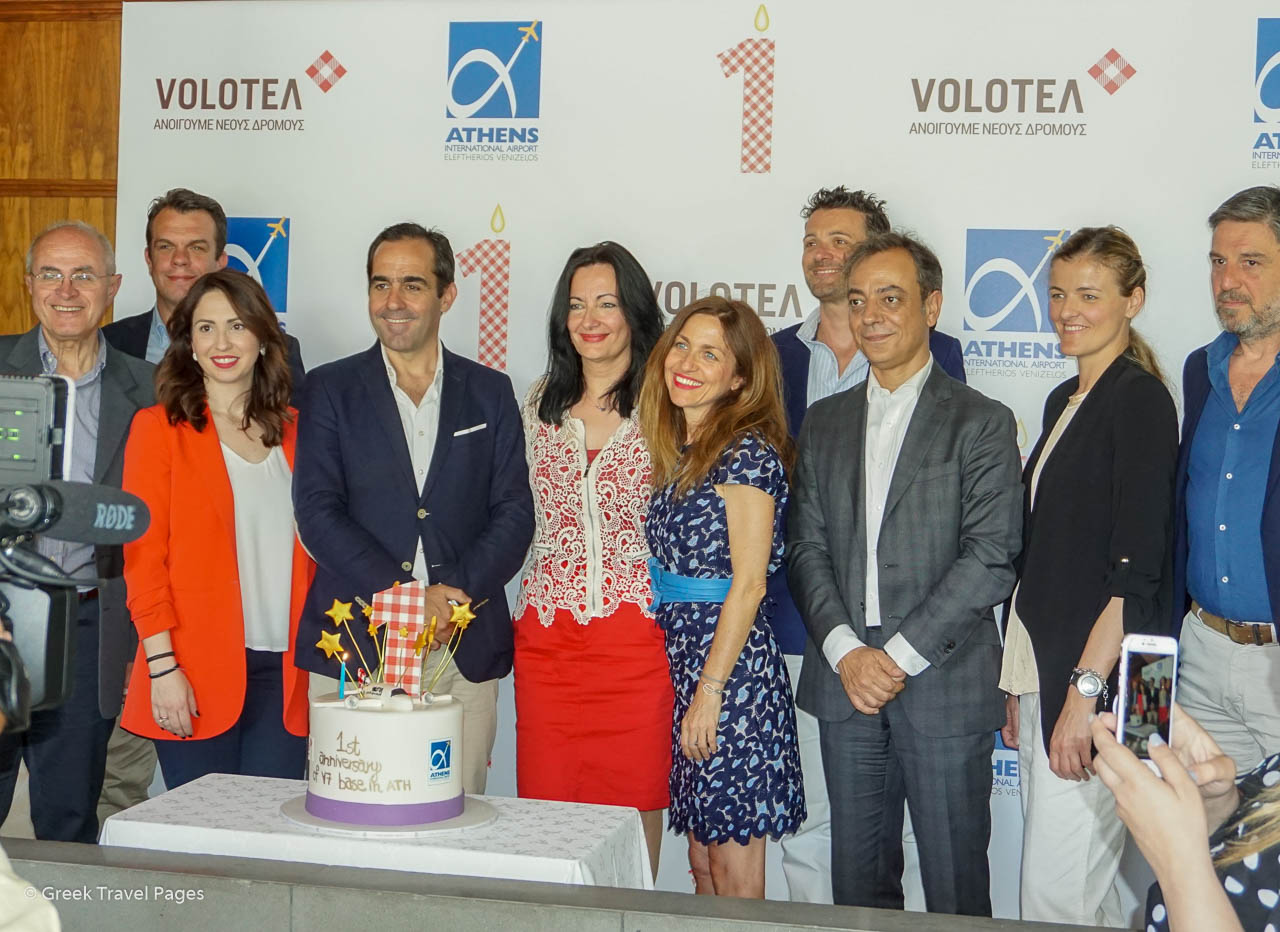 Spanish carrier Volotea on Friday celebrated the one-year anniversary of its base in Athens, during an event held in the Greek capital, in the presence of associates, media representatives and friends. 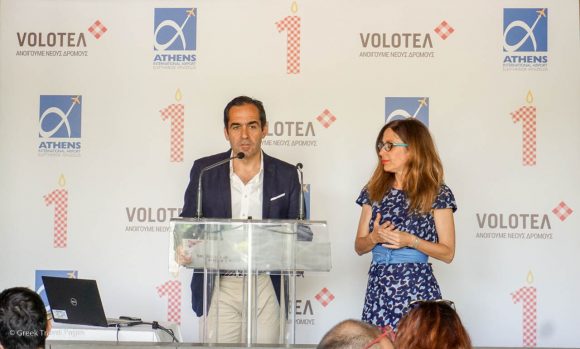 “The launch of our Athens base has been the most successful in the history of Volotea,” the carrier’s CEO Carlos Muñoz told reporters during the event.

Volotea currently flies from Athens to a total of 10 destinations in Greece and abroad.

The carrier launched flights to Rhodes and Dubrovnik in April, while on June 12, it will begin its Athens – Strasbourg route.

According to Muñoz, Volotea ranks 10th among the Athens-based airlines, with the number of available seats expected to reach 520,000 in 2019, on over 4,200 flights.

Furthermore, the carrier expects to welcome its one millionth passenger to Greece, this summer.

As a result of its growing seat capacity, the company is planning to add a third (backup) aircraft to its Athens base. 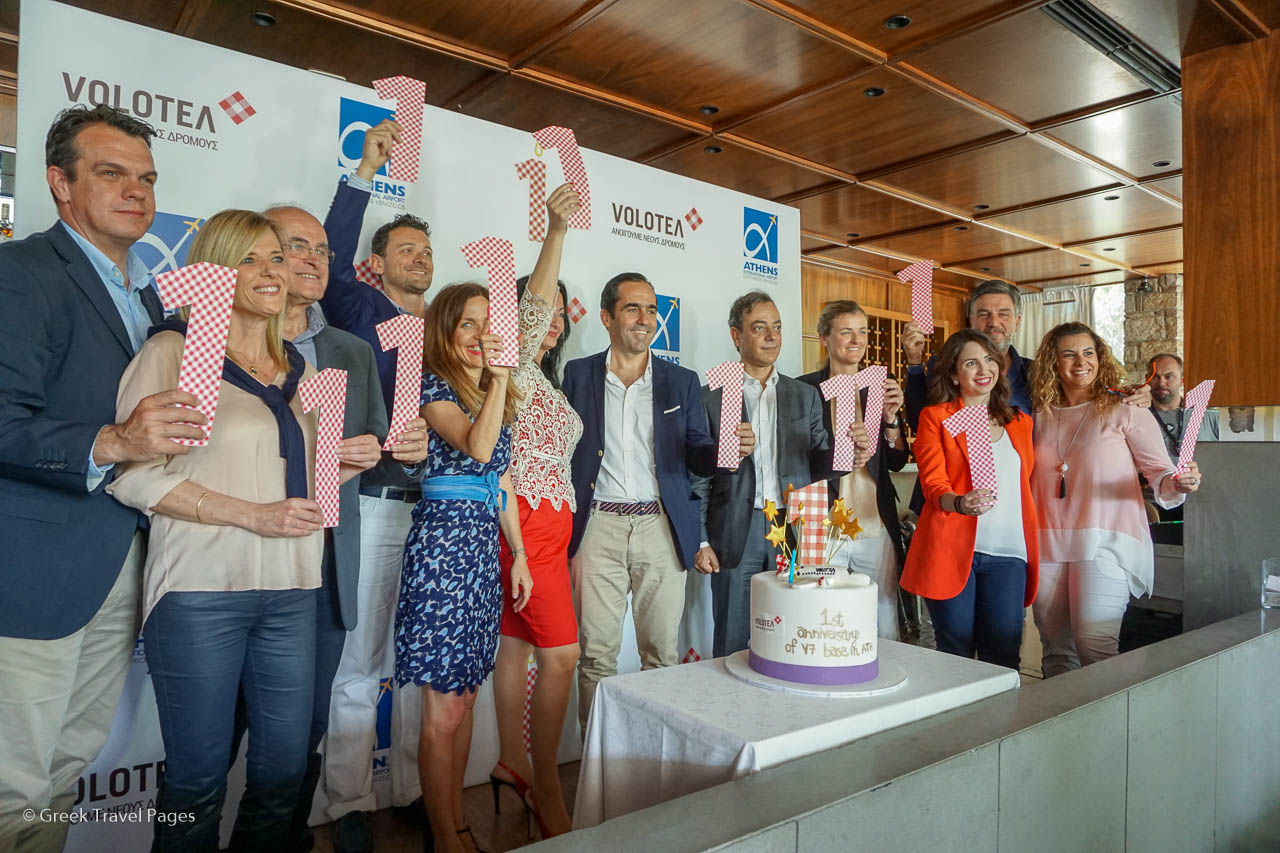 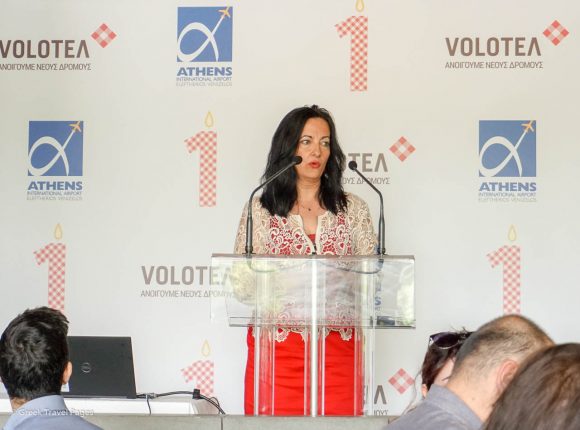 Volotea’s success is also evident in its increasing load factor. In 2018, its most successful routes from Athens were Heraklion, Crete, and Santorini, with a load factor of over 90 percent.

According to Volotea Commercial Country Manager for Italy & Southeastern Europe Valeria Rebasti, Italians constitute the majority of Volotea’s travelers to/from Athens due to the carrier’s extensive network in Italy. Furthermore, many US travelers choose to fly with Volotea from Athens to the Greek islands. 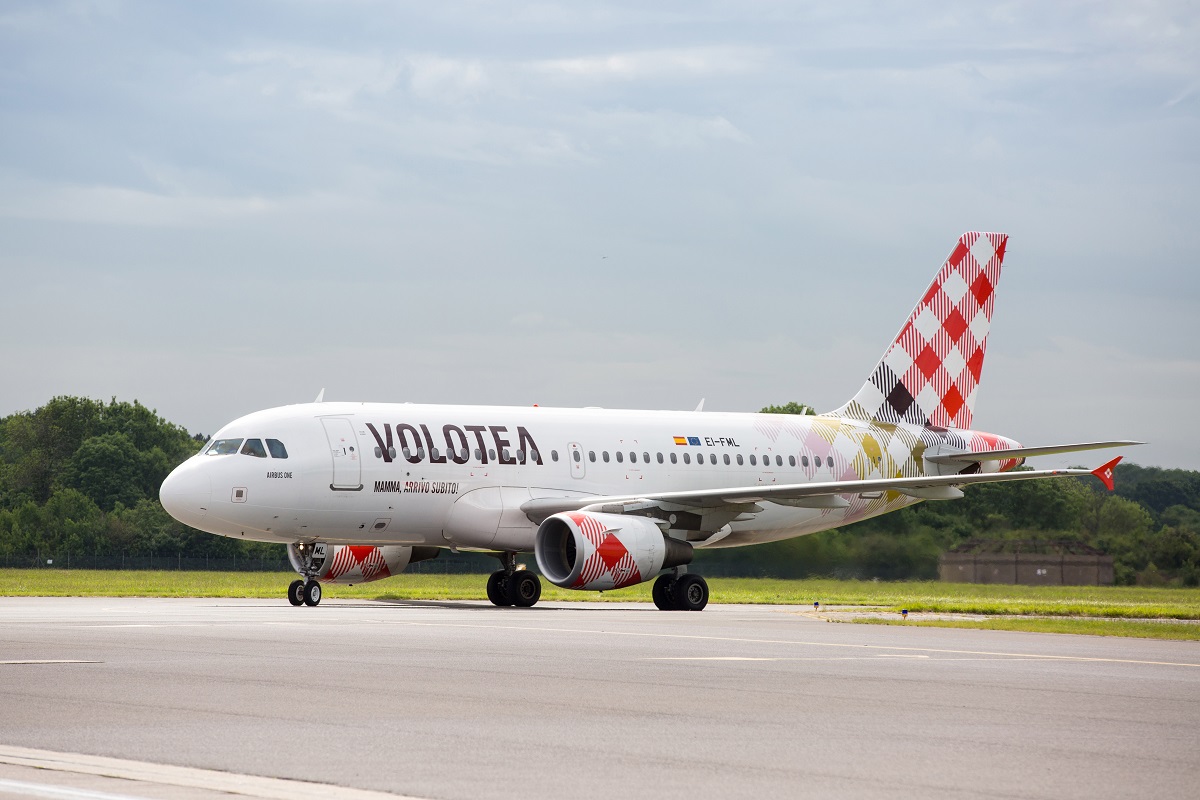 Since the launch of its operations in Greece in 2015, Volotea has achieved a 30 percent growth rate in the Greek market, while it is expected to continue to grow with an annual rate of 15-17 percent in 2019.

According to Rebasti, the carrier will soon add new services from Corfu to Genova and from Zakynthos to Verona.