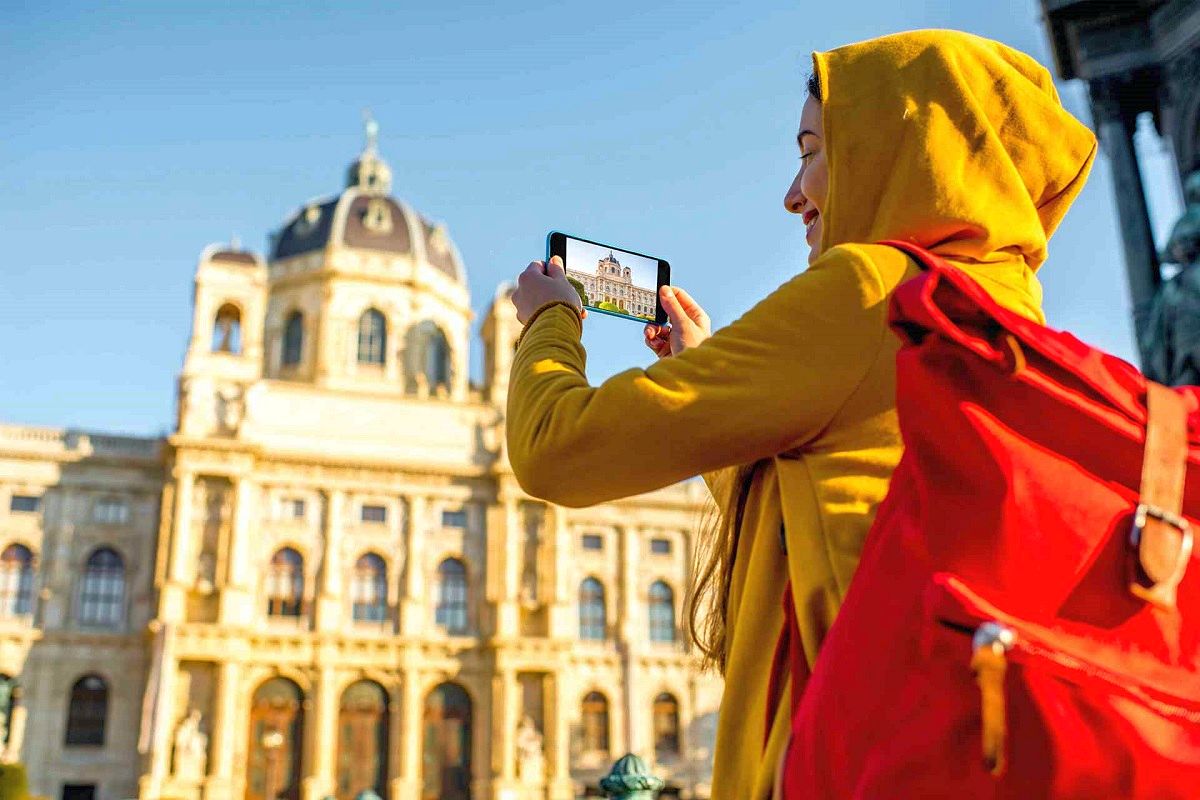 The platform was officially presented in Greece during a recent event held at Innovathens, the innovation and entrepreneurship hub of the City of Athens Technolopolis, by its Greek partners: The Institute of Communication and Computer Systems (ICCS), the Piraeus Bank Group Cultural Foundation (PIOP) and smart phone app Clio Muse Tours.

Standing for Pluggable Social Platform for Heritage Awareness, PLUGGY is a digital platform that features four applications which enable citizens and professionals to actively contribute to the preservation and promotion of local cultural heritage. 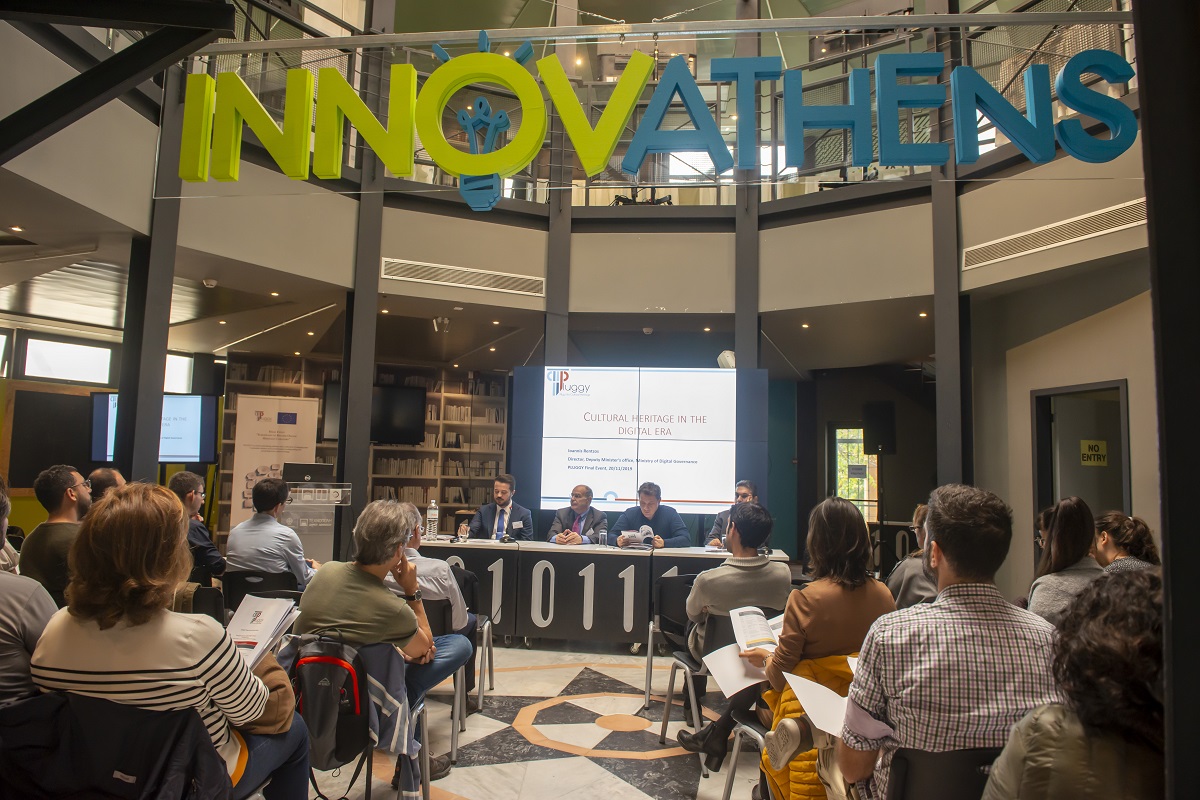 PLUGGY was officially presented at Innovathens in the Greek capital’s Technopolis.

PLUGGY features four applications, innovative tools and apps (i.e. 3D audio, augmented reality, geolocation and collaborative games) allowing the users to easily and interactively record their own experiences and knowledge about cultural heritage in their area and localities.

“It is a modern tool that aims to protect the cultural and historical wealth of each country and pass on the knowledge to younger generations in a digital manner,” an announcement said.

In addition, the platform includes curatorial tools, enabling users to produce and disseminate their experiences on a European level. 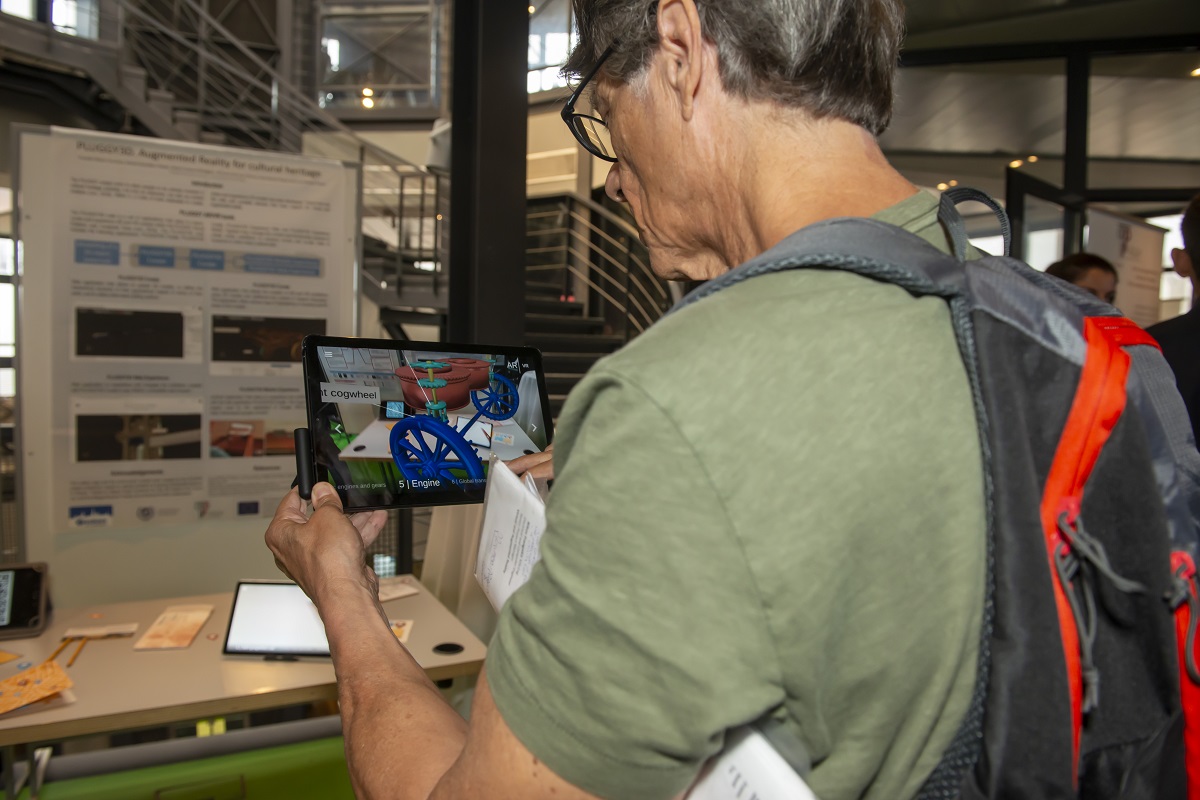 The recent Athens event also included an exhibition which offered participants the opportunity to experience first-hand the world of PLUGGY and its four apps – PLUGGY 3D, PLUGGY Pin, PlugSonic Suite and Games Hunter – with the contribution of its creators. Through PLUGGY they created stories with image sound and video in 3D, and “visited” three museums belonging to the PIOP network.

Furthermore, visitors were given the chance to live an experience exclusively designed for them as they toured the premises of Technopolis, Athens’ former industrial gas factory. 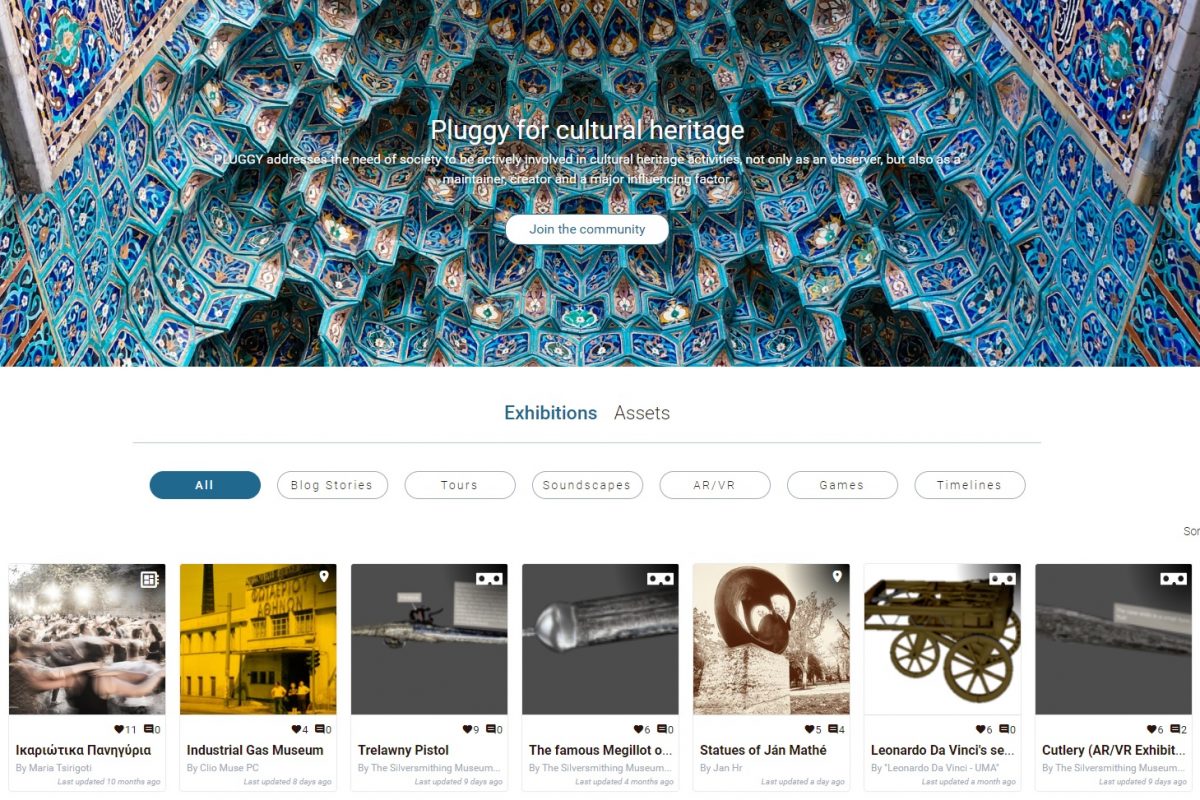 The PLUGGY project was coordinated by Greece and funded by “Horizon 2020”,  the European program on research and innovation.