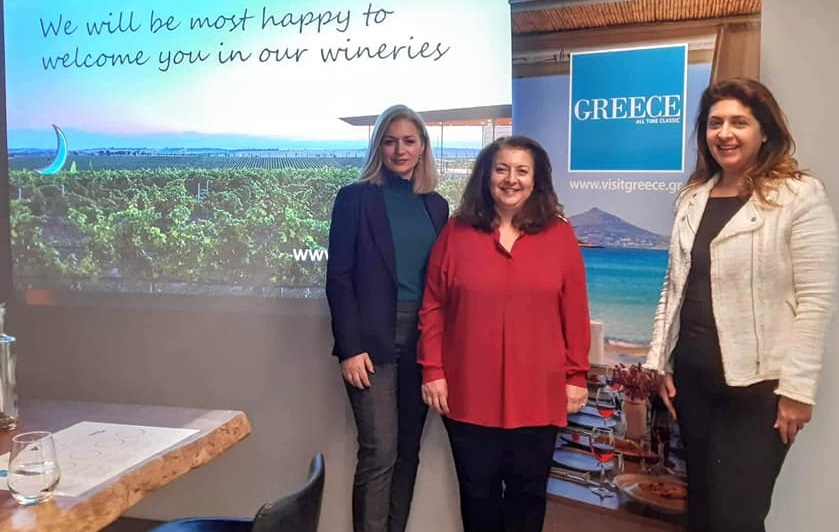 Organized by GNTO’s office in The Netherlands, the event aimed to strengthen the presence of Macedonia in the Belgian market by encouraging Belgium’s tour operators to include the area’s wine routes and wineries to their travel packages.

The event was attended by 36 tour operators, as well as representatives of the Belgian media and influencers, that received information on Macedonia’s authentic thematic experiences including wine tourism. 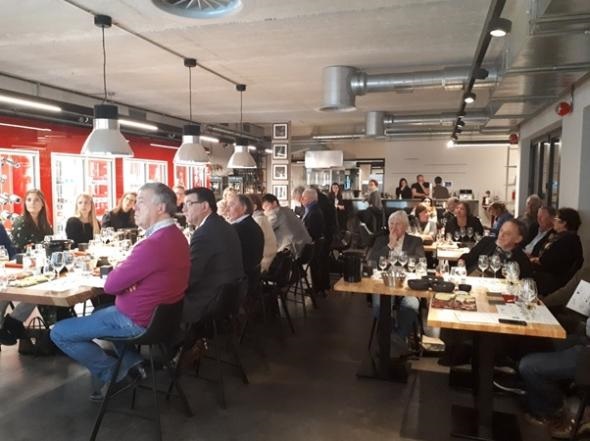 “The Brussels event was held as part of our efforts to promote Greece as a tourism destination offering many travel options, and to showcase tourism products that provide our visitors with unique experiences,” the organization said in an announcement.

GNTO also looks to connect tourism with local production and increase the sales of Macedonian wines.

During the event, Wine Routes of Northern Greece representative Alexandra Anthidou presented seven routes that lead to some of Northern Greece’s wineries that are open to visitors. Furthermore, guests tasted Macedonian wines. 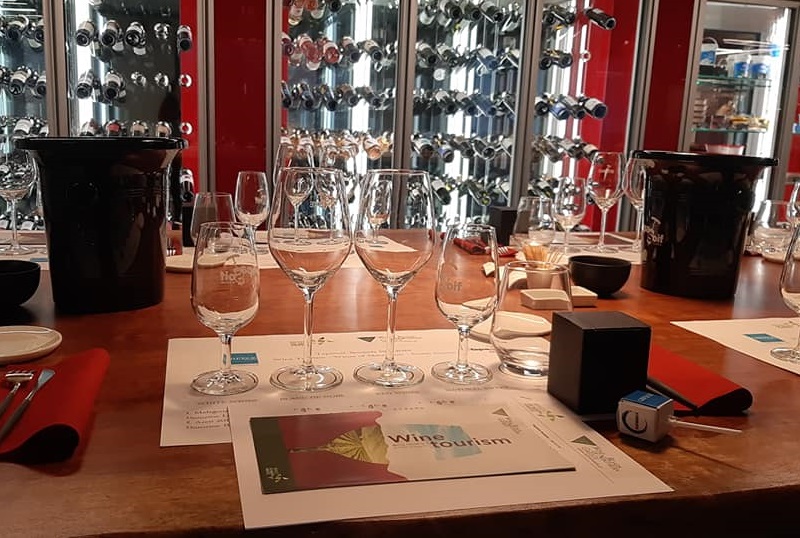 “Meanwhile, through video and photo material, participants had the chance to get familiar with the authentic, classic, traditional but also modern destination of Macedonia, with its rich natural and cultural resources,” GNTO said.

As part of its activities to promote Macedonia to Belgium, GNTO will hold a fam trip for Belgian tour operators and media representatives in March 2020, in collaboration with the Region of Central Macedonia.