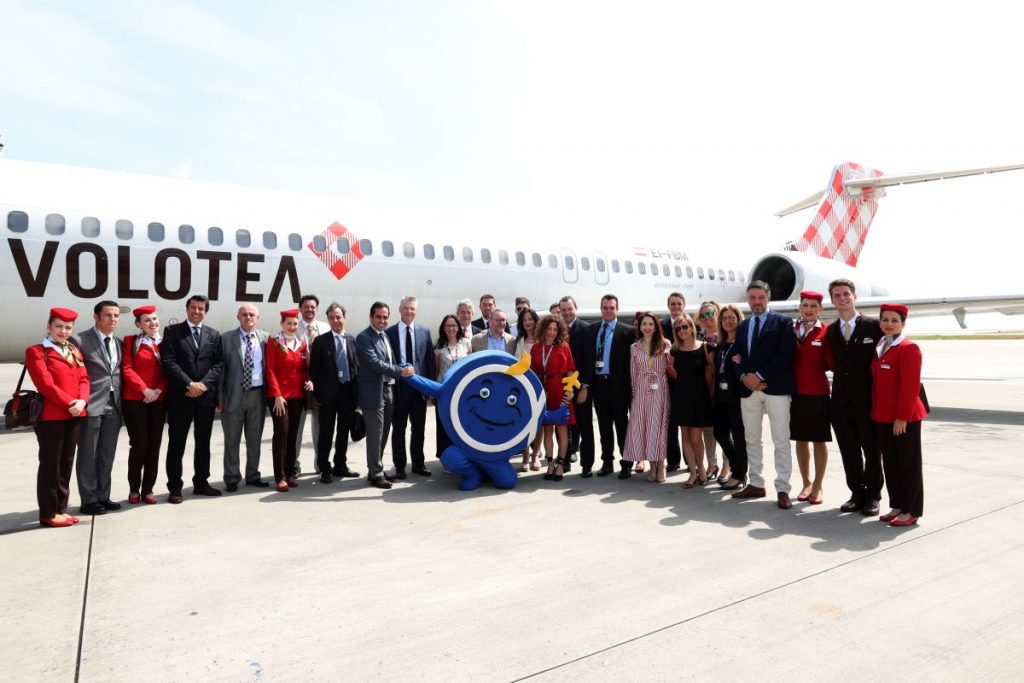 Volotea, the airline of mid and small‐sized European cities, on Thursday inaugurated its new base in Athens, where a Boeing 717 will be permanently based and 30 local jobs have been created. Athens has become the 12th base of the airline and its first in Greece. 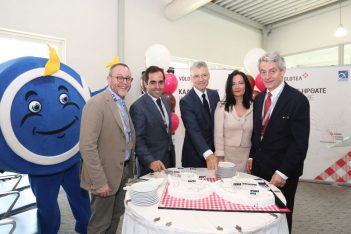 The opening of the Athens base is expected to bring a 173 percent increase in Volotea’s total capacity in the Greek capital to 337,000 seats. For this year, the airline has announced the launch of two new routes from Athens; to Verona (starting on May 31) and Heraklion. The recently launched Athens-Heraklion route operates daily, alike the airline’s flights from the Greek capital to Mykonos and Santorini.

“Volotea’s decision to keep growing in Athens by launching a base at our airport is extremely important news,” Athens International Airport (AIA) CEO Yiannis Paraschis said during an event held on the occasion of the airline’s launch of its Athens base.

Both new routes are adding up to the other destinations that Volotea already serves in Athens, for a new total of eight. Volotea flies to five destinations in Italy (Venice, Bari, Genoa, Palermo and from this month onwards also Verona) and to three domestic destinations (Santorini, Mykonos and Heraklion).

“This development enhances Athens’ connectivity and offers passengers a wide range of traveling options both in the international, as well as in the domestic sector,” Paraschis added. 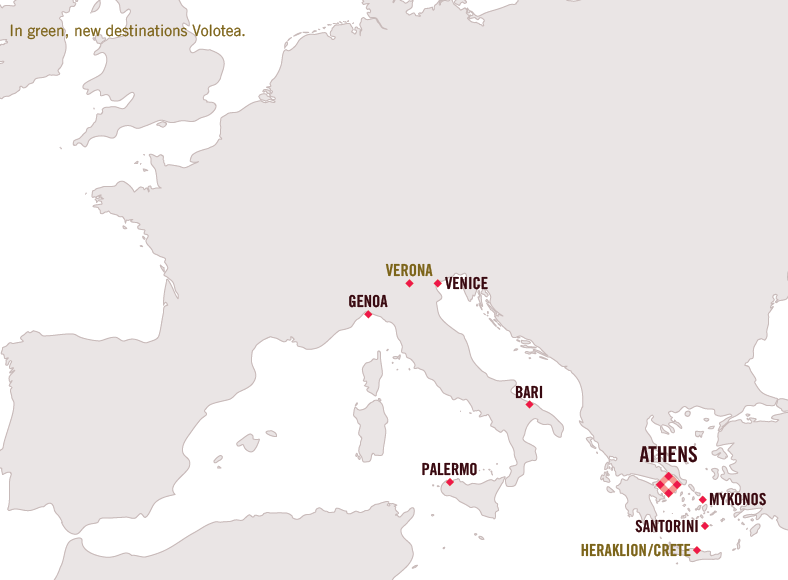 According to an announcement, since operating in Athens in 2015, Volotea has carried over 200,000 passengers, increasing its number of customers year-on-year. In 2017, the airline carried 108,000 passengers from Athens, up by 78 percent in comparison to the previous year and achieving an average 88 percent seat load. 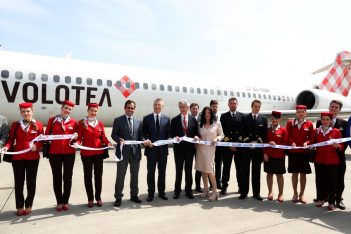 On his part, Carlos Muñoz, founder and CEO of Volotea, said the warm welcome from local customers and the excellent collaboration with the airport are two critical factors behind the airline’s decision to open a base in Athens.

“Greece has been a strategic market for Volotea since our launch, connecting it with our other key markets of France and Italy, and now domestically,” Muñoz said.

To celebrate the launch of its base in Athens, Volotea has announced a special promotion on its website in which passengers are able to buy tickets at very low prices during 48 hours to fly to both new destinations.