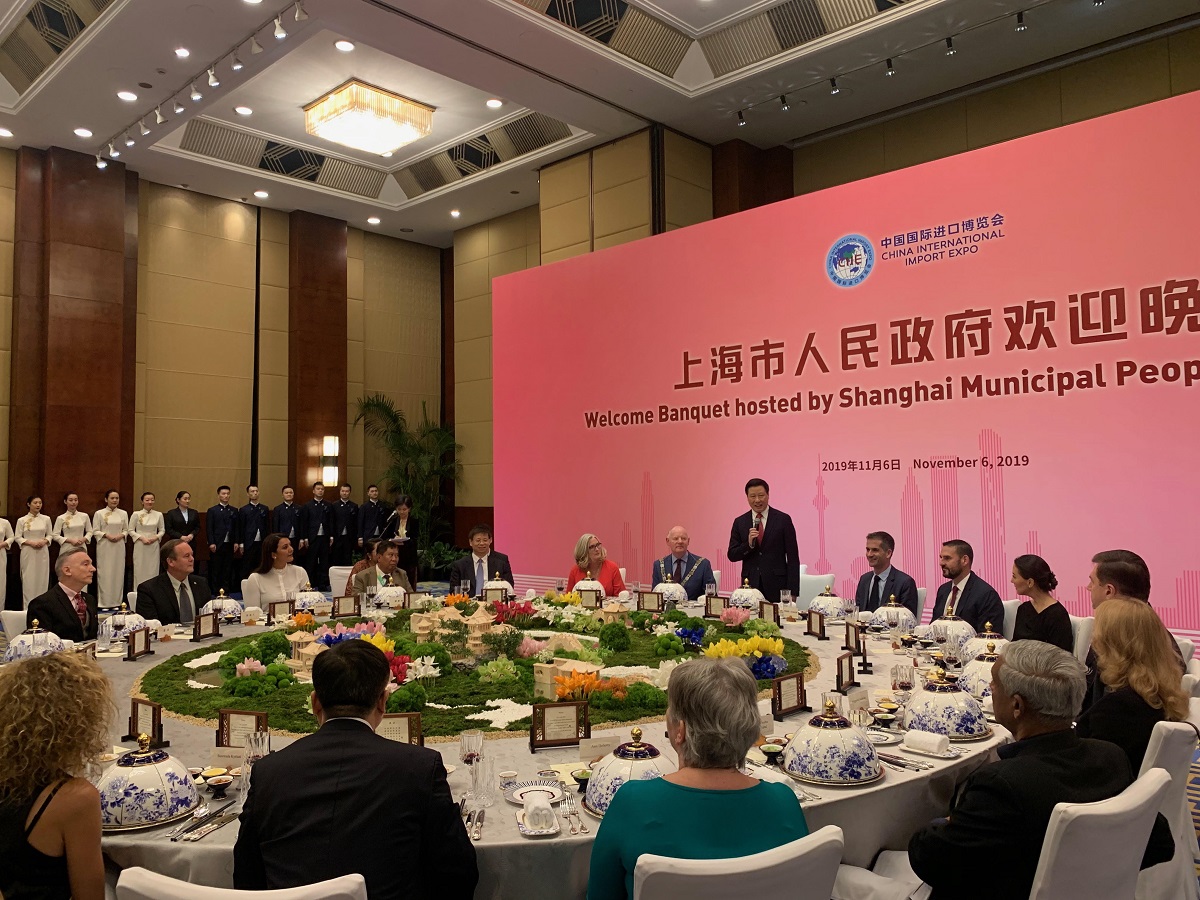 Bakoyannis traveled to Shanghai to attend the China International Import Expo 2019, which took place in the Chinese city between November 5-10.

During the expo, he met with Chinese President Xi Jinping, Shanghai Mayor Ying Yong, state officials and Greek entrepreneurs active in Shanghai and other cities in China. 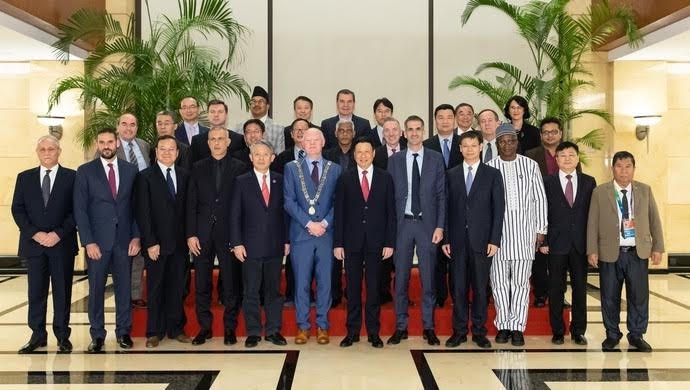 Bakoyannis was also a keynote speaker at the 2019 CIIE Sister Cities Cooperation Forum, representing Athens which is a “sister city” with Shanghai.

“Athens can go high and far. The city must and will be present throughout the world, through extroversion [activities] and significant initiatives,” Bakoyannis said. 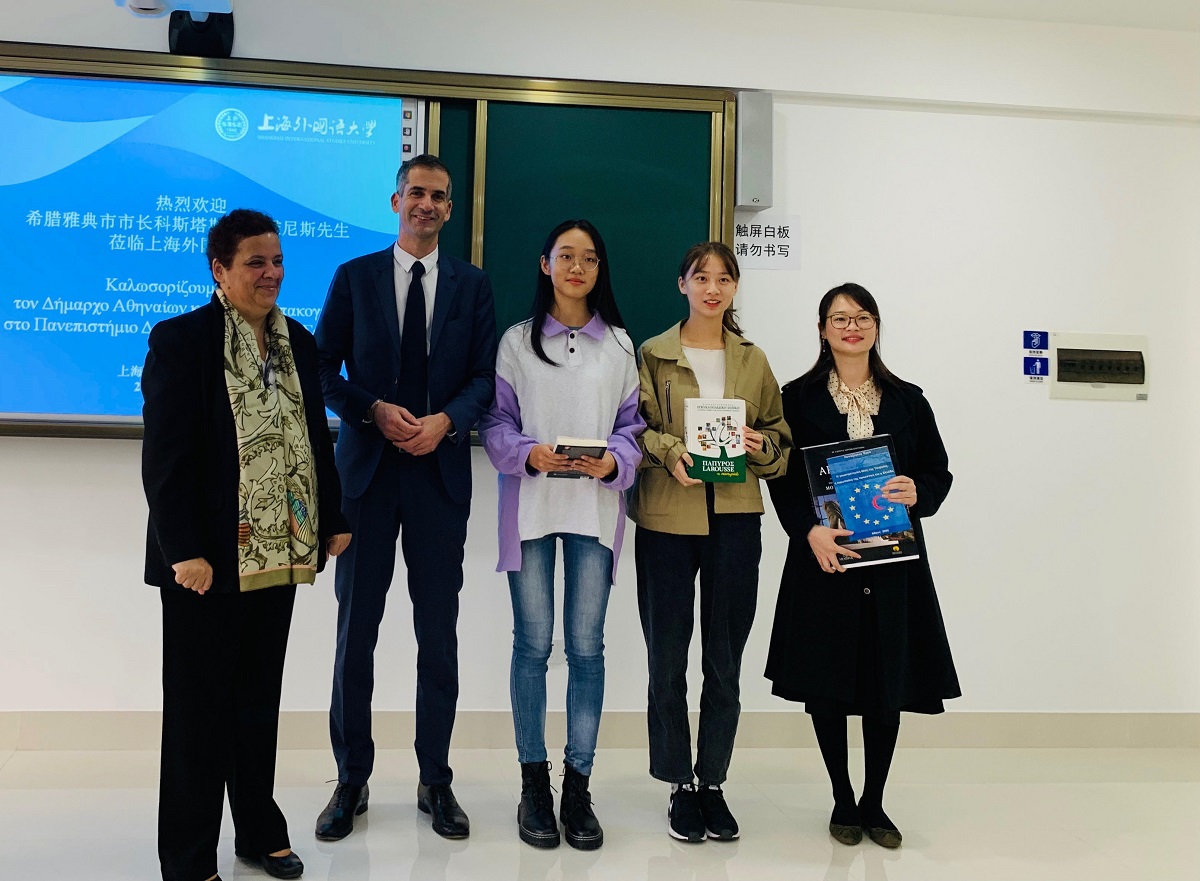 Meanwhile, Bakoyannis met with the dean and students of Shanghai International Studies University’s Department of Greek Studies – the first that opened in China – and agreed on establishing educational ties with the Municipality of Athens, through the Department’s existing cooperation with the Athens University. 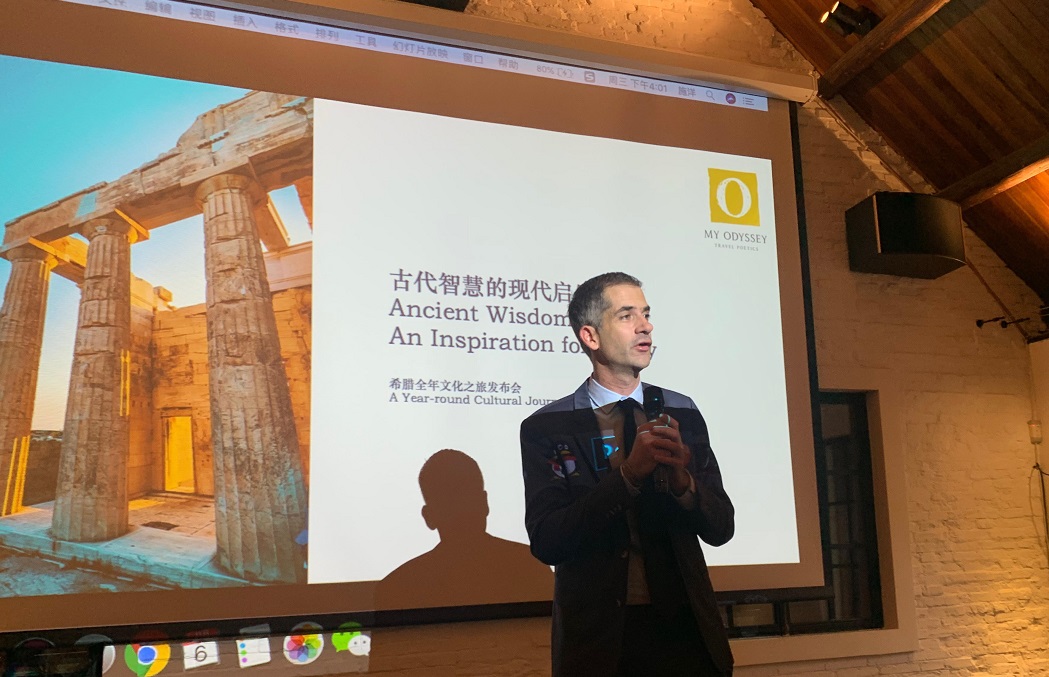 While in Shanghai, Bakoyannis also presented Athens’ tourism offerings during a special event which was held at the Hellas House.

The Mayor referred to Athens’ potential of attracting even more Chinese travelers next year, due to the launch of a direct flight that will be connecting the Greek capital with Shanghai as of June 2020. 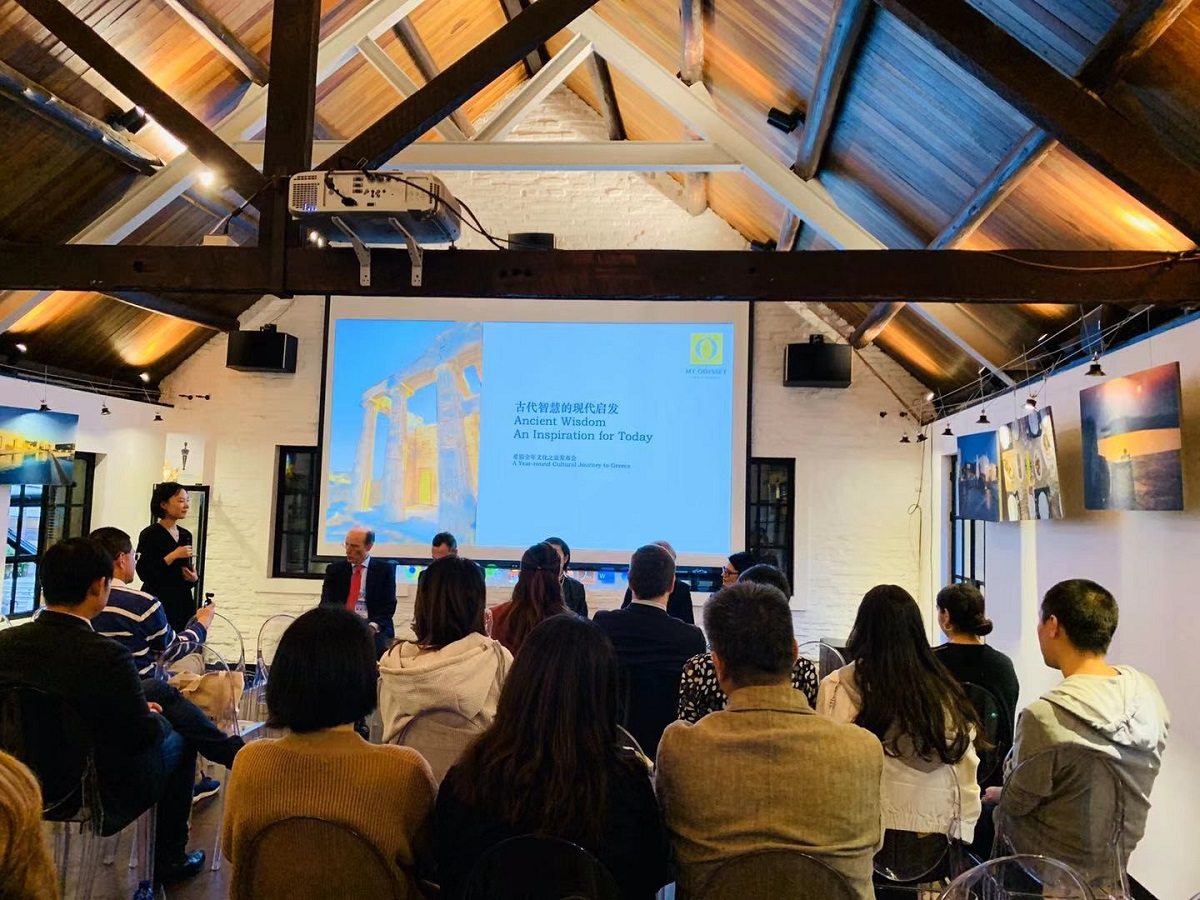 The event was organized by Shanghai-based My Odyssey Travel, a luxury travel agency specializing in customized holiday experiences to Greece, Italy and Southern Europe.