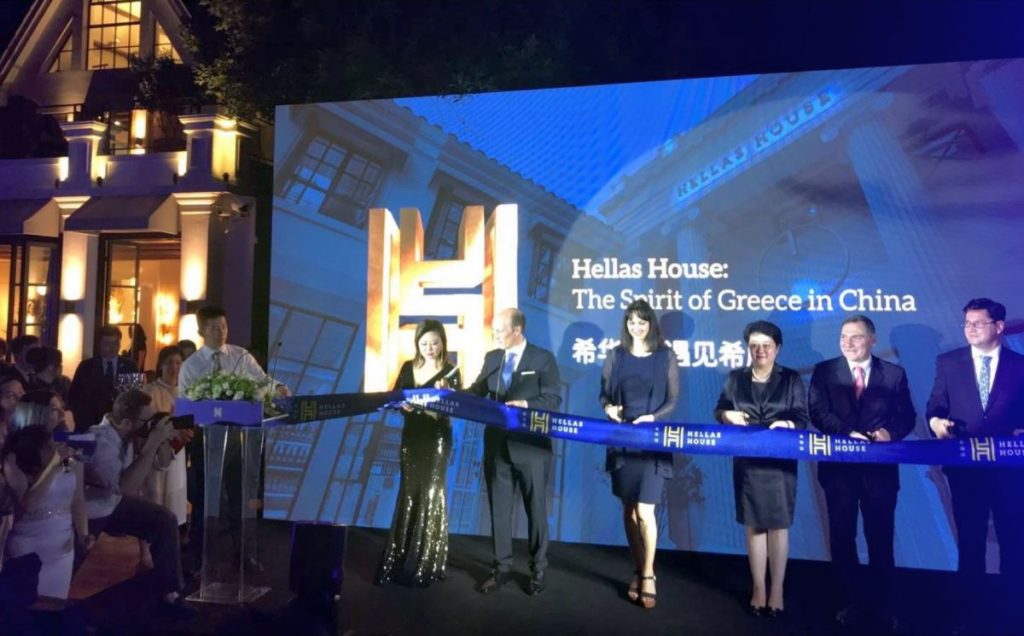 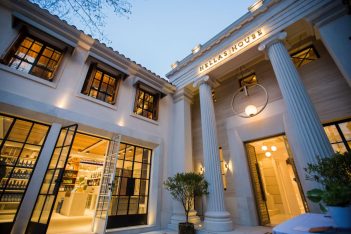 Founded by the Hellas Group, a team of companies focused on promoting Greece around the world, the “Hellas House” is a venue that will showcase the very best of Greek culture, hospitality, gastronomy and tourism in the center of Shanghai city.

The event, which was held at the Eros garden of the Hellas House mansion, was attended by ambassadors and local officials of Shanghai, including the city’s deputy mayor and responsible for tourism issues, Weng Huahian and the secretary general of the city’s tourism office, Cheng Meihong.

During the ribbon cutting ceremony, Minister Kountoura applauded the Hellas House initiative to share the Greek cultural heritage beyond borders. “Right here, at Hellas House, you can indulge in the very best of Greek culture, hospitality and gastronomy… It entices sophisticated Chinese travelers to visit our beautiful country,” the Greek minister said while she highlighted the strong strategic partnership and the new era of the relations between Greece and China. 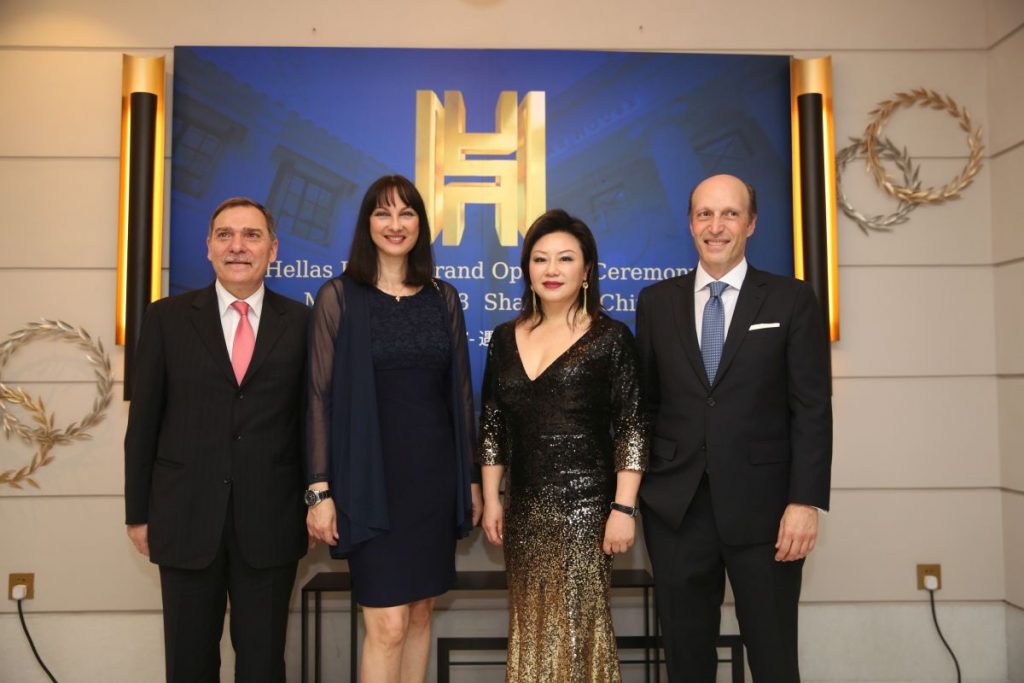 On his part, Pavlos Kontomichalos, founder and CEO of Hellas Group, during his speech, emphasized the opportunity to share the Greek holistic experience which “empowers a healthier and happier life, inspire visitors and share knowledge on everything related to Greek culture”. 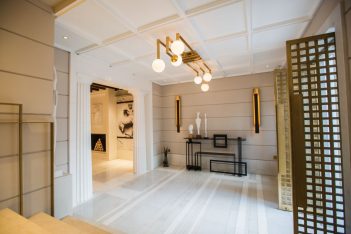 Set up in a refurbished Shanghainese villa, built in 1936, the distinguished interior of the Hellas House showcases original copies of monumental Hellenic art at every turn. The heritage mansion combines Shanghainese and Old Europe influences with distinctive design by ancient Greece and monumental Greek art. Set on five levels, Hellas House offers the ultimate in contemporary lifestyle with elegant spaces for exceptional dining, socializing, corporate gatherings and knowledge sharing.

The inauguration of the “Hellas House” cultural center took place on the sidelines of the ITB China tourism exhibition, which opened on Wednesday in Shanghai.