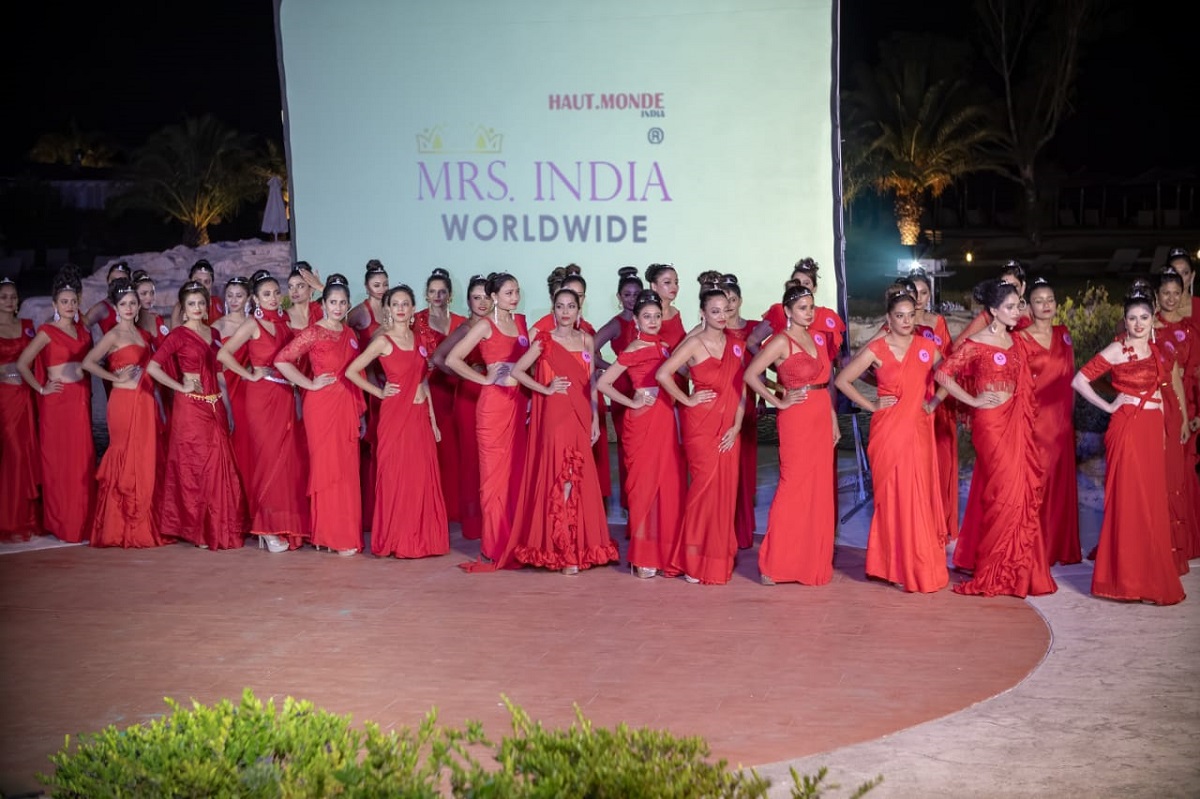 Some of India’s most beautiful married women visited Halkidiki during October 10-20, to participate in the contest and tour some of the destination’s most significant sites of interest.

Following the beauty contest, northern Greece is expected to “travel” all over India, as the photos and videos of the beauty contestants’ tours in Halkidiki will be included in a documentary production that will be seen by millions of viewers in the country. 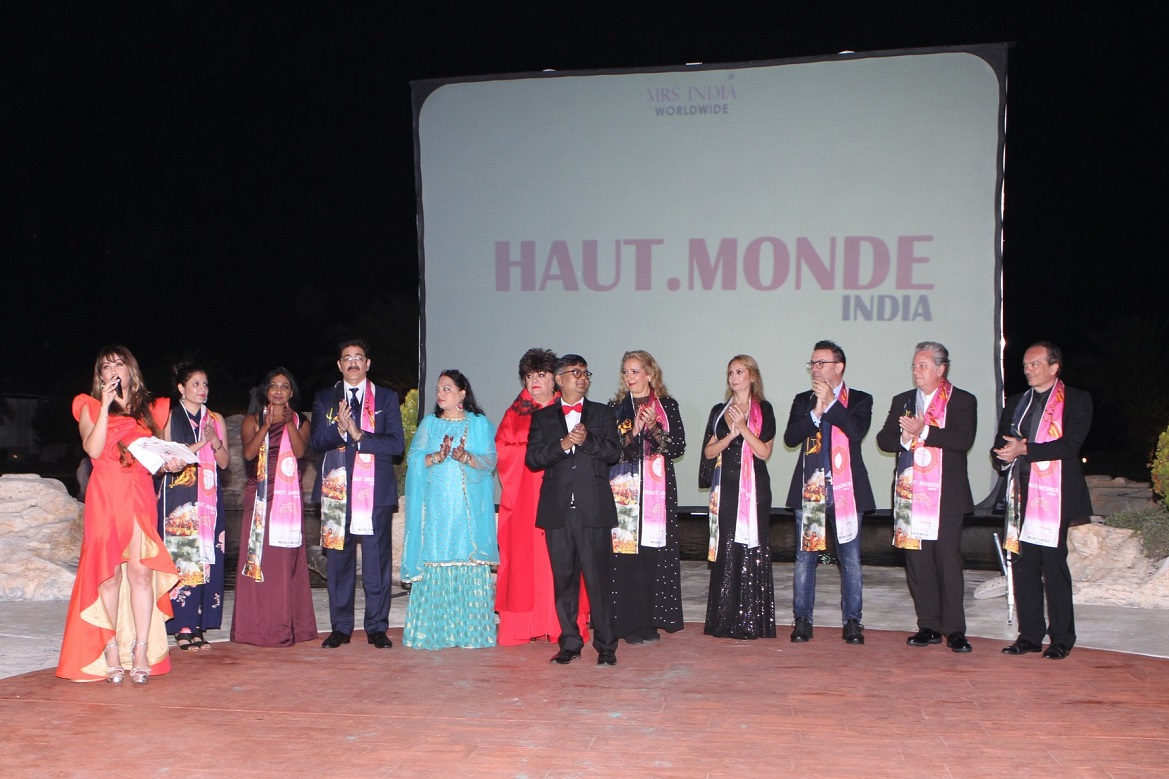 The “Mrs India 2019” final took place at the Porto Carras Grand Resort during a lavish ceremony on October 18, in the presence of regional and local authorities, senior executives of the Greek hospitality industry and media representatives. 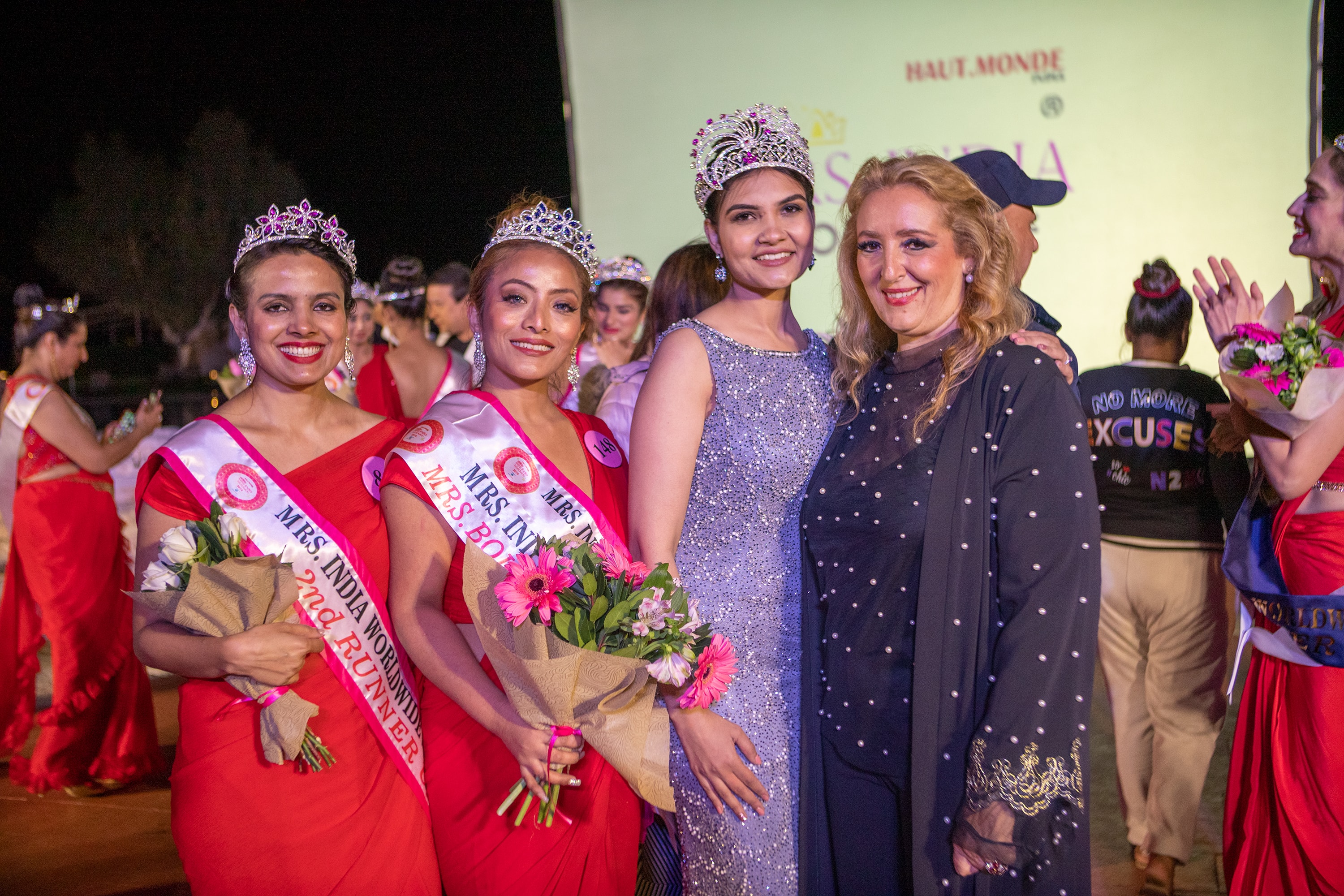 Katerina Mousbeh (right) with the winners of “Mrs India Worldwide 2019”.

“We feel proud that we have managed to bring the Mrs India Worldwide 2019 beauty pageant to Greece for a second consecutive year,” said Katerina Mousbeh, CEO of Mideast Travel Worldwide, the event’s Official International Travel Sponsor.

It was also the first time that the beauty contest’s final was held outside India. 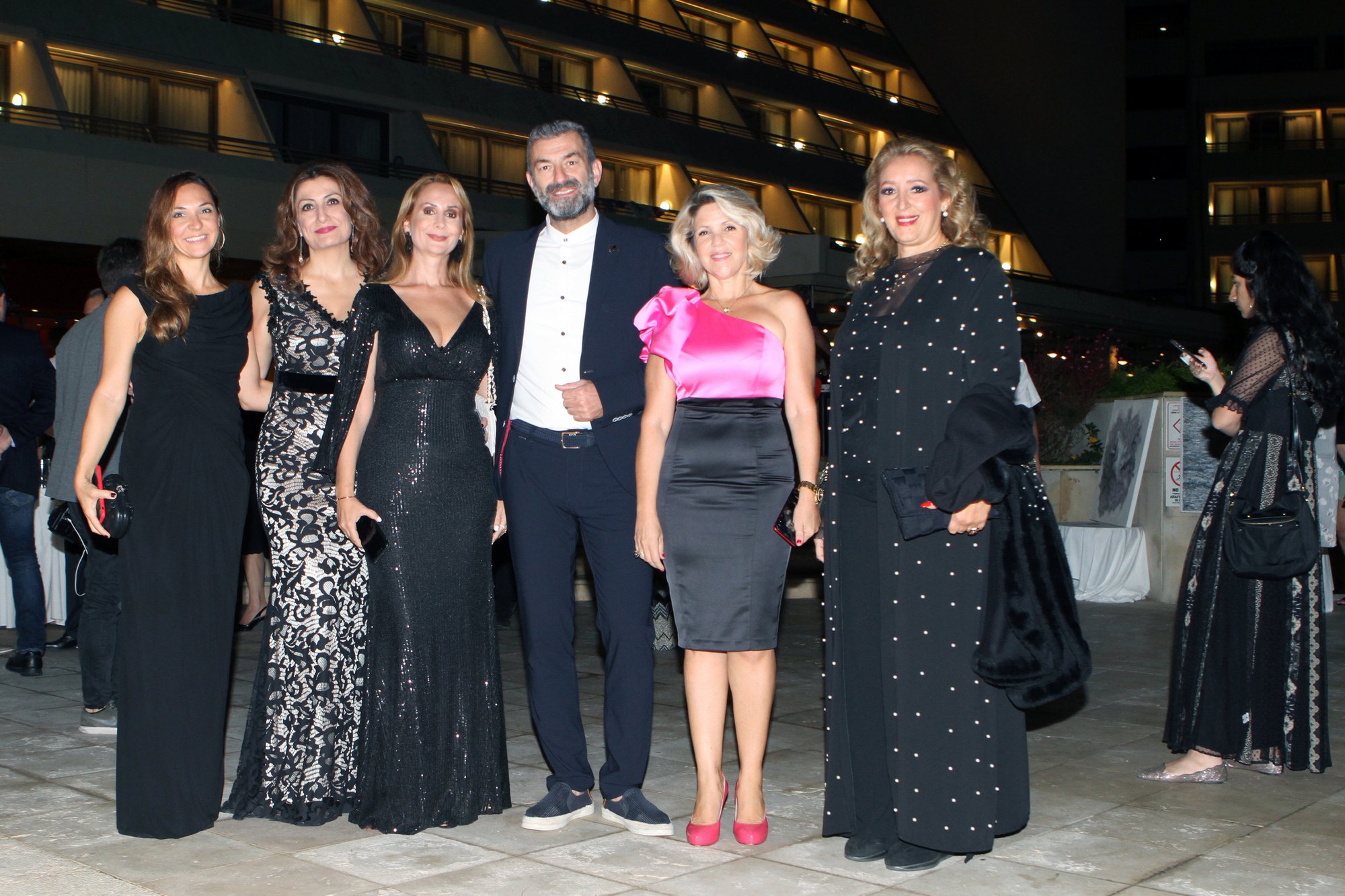 “Our initiative has been a great opportunity to promote Greece, and especially Halkidiki, to the significant tourism market of India,” Mousbeh added. 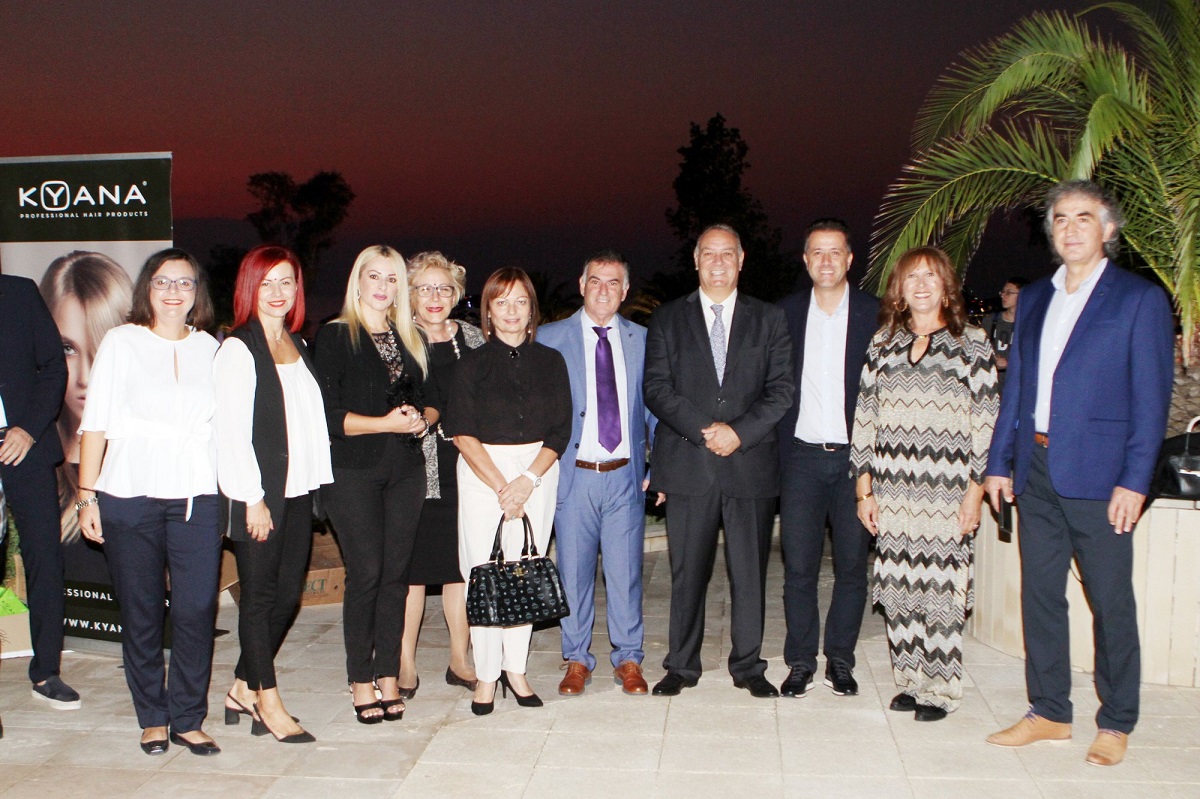 Grigoris Tasios, President of the Hellenic Hoteliers Federation; Yiannis Giorgos, Deputy Governor of Central Macedonia with guests of the event.

For the successful coordination of the beauty pageant in northern Greece, Mideast collaborated with Christina Karamichou, CEO of “The Concierge”, a Greek company offering luxury travel services. 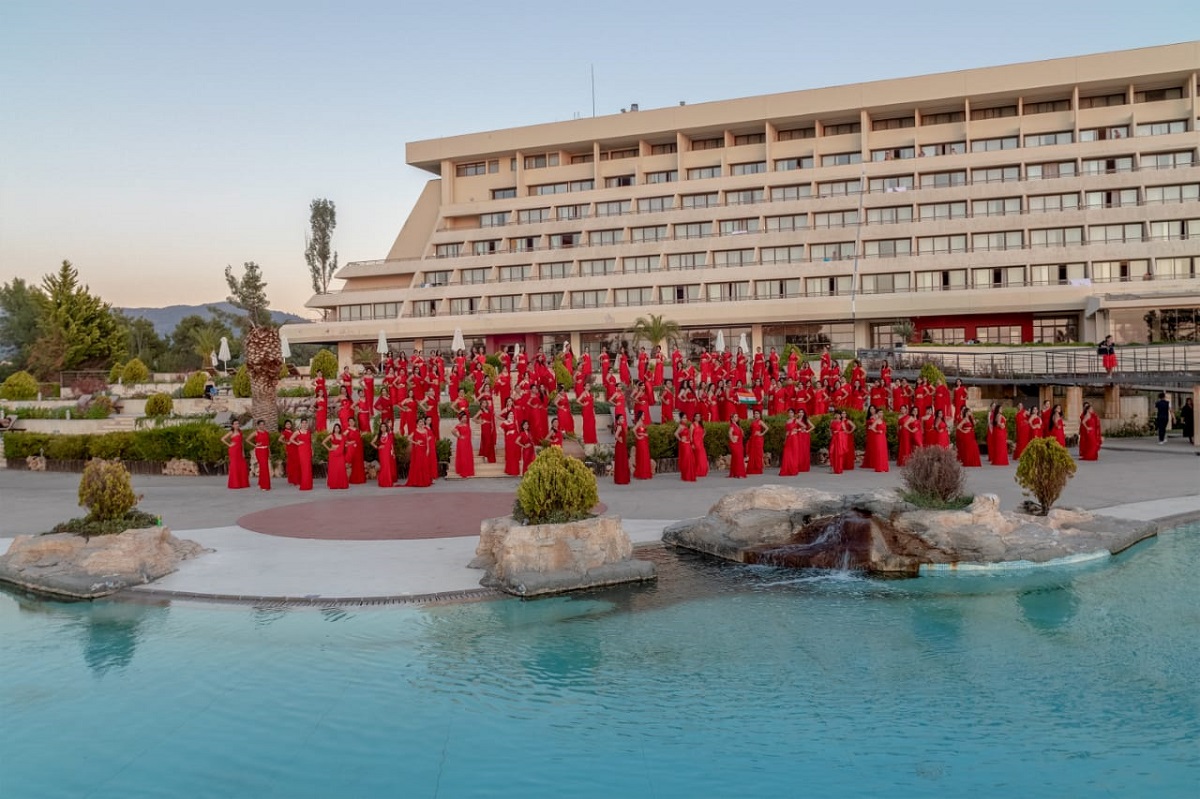 The event was held under the auspices of the Greek Ministry of Tourism and the Greek National Tourism Organization, with the support of the Greek Embassy in India and the Embassy of India in Greece.