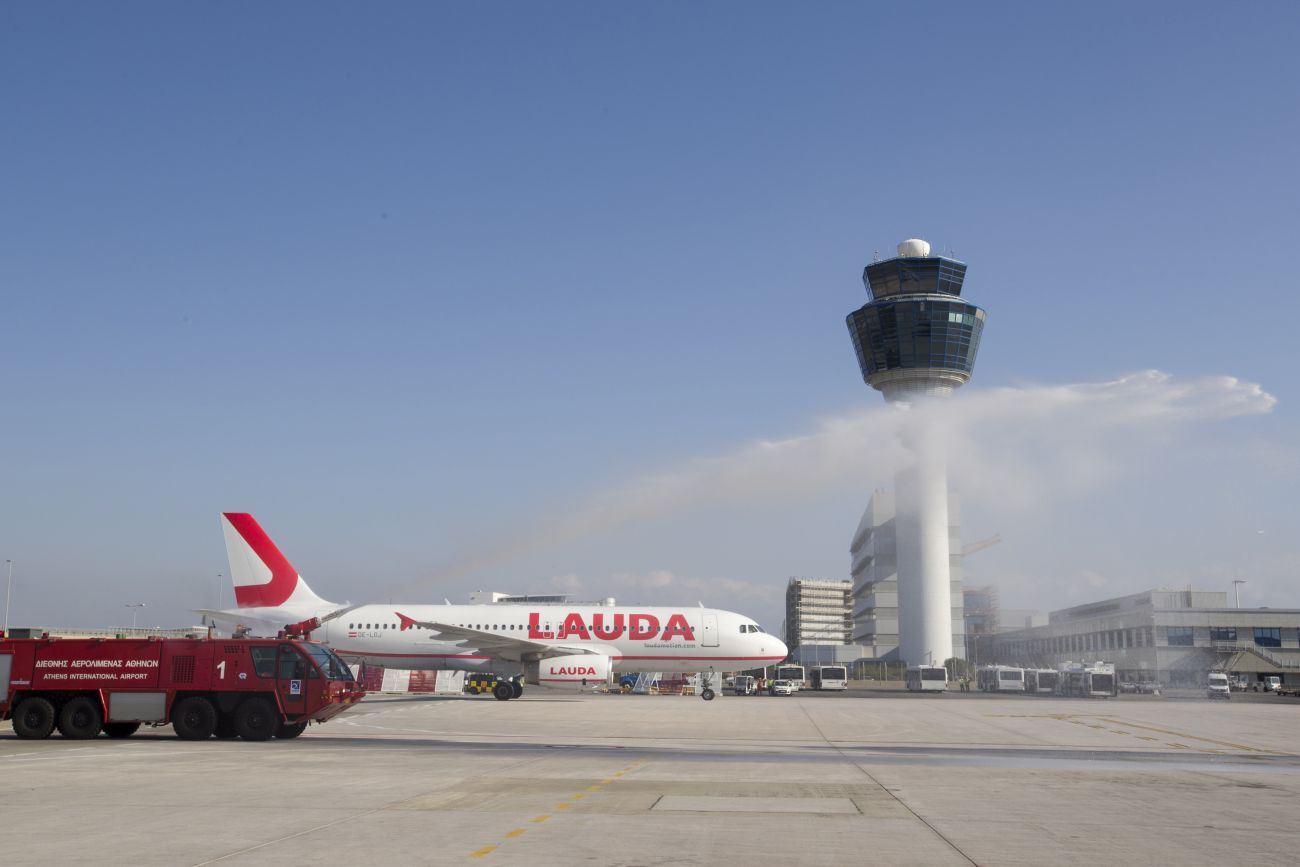 On Sunday, October 27, the Lauda Airbus A320 took off for the first time from Athens and flew to the Austrian capital. Photo source: Athens International Airport (AIA)

Austria’s low-cost airline Lauda on Sunday began a new direct connection from Athens, Greece, to Vienna. Austria’s capital was recently voted the most livable city on the planet.

The Athens-Vienna route will be carried out daily on an Airbus A320.

“Customers and visitors can book their tickets now for an unbeatable price and will fly with the greenest/cleanest airline group in Europe, which has the lowest CO2 emissions,” an announcement by Lauda said.

To celebrate the launch of the new route, Lauda has launched a seat sale of 19,99 euros (one-way) from Athens to Vienna. 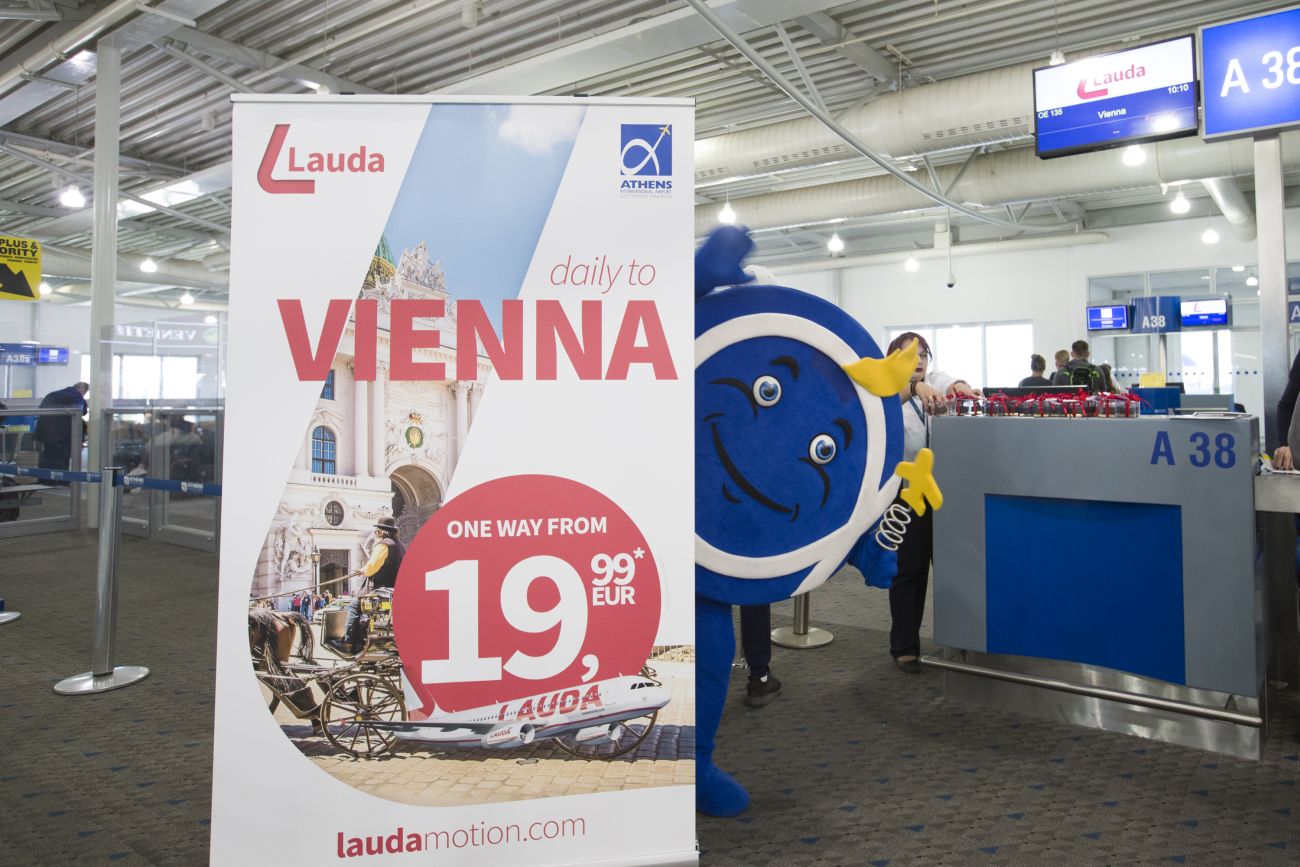 “We are delighted to offer our passengers a new non-stop service from Athens to my hometown Vienna and expand our route network,” Lauda CEO Andreas Gruber said.

Vienna this year was voted the most livable city on the planet for the tenth time in a row in Mercer’s international comparative study. Mercer is an international consulting firm.

“Lauda allows passengers to explore the most livable city in the world for an unbeatable price,” Gruber added

Bookings for Lauda’s seat sale on the Athens-Vienna route can be made on the airline’s website www.laudamotion.com or via its app for iOS and Android.