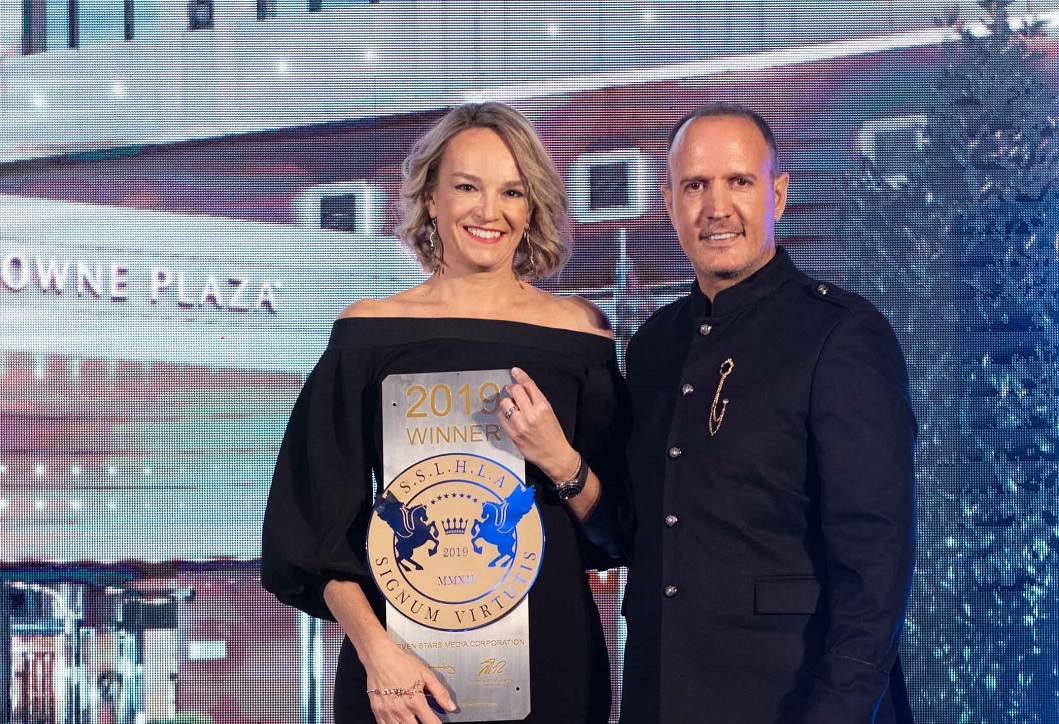 The Crowne Plaza Athens City Center hotel, located near the center of the Greek capital, was named Best Europe Business Hotel at the Seven Stars Luxury Hospitality & Lifestyle Awards (SSLHLA) 2019, during a ceremony held recently at Lake Vouliagmeni in Athens.

Considered the “Oscars of Luxury”, SSLHLA recognize excellence and reward the leading enterprises of the international tourism industry with the Signum Virtutis seal of excellence. 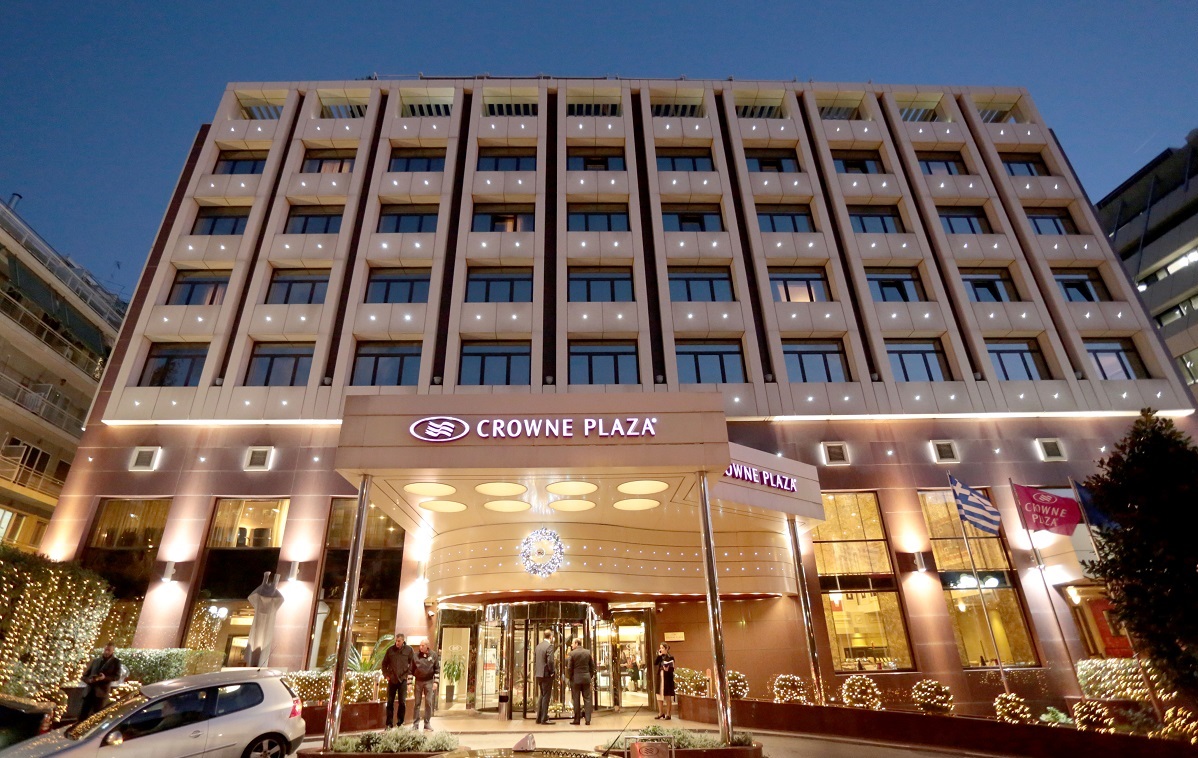 “This distinction is the result of Crowne Plaza’s ongoing efforts to improve its infrastructure and services,” an announcement said.

In 2018, the hotel concluded the full renovation of its lobby and the “Nectar Bar”, and revamped its “Ballroom” Conference Hall.

The hotel’s plans also include the refurbishment of its corridors.

“This award highlights Crowne Plaza Athens’ long experience and the excellent services offered by its team, which is also responsible for the conferences and events taking place in the hotel.” 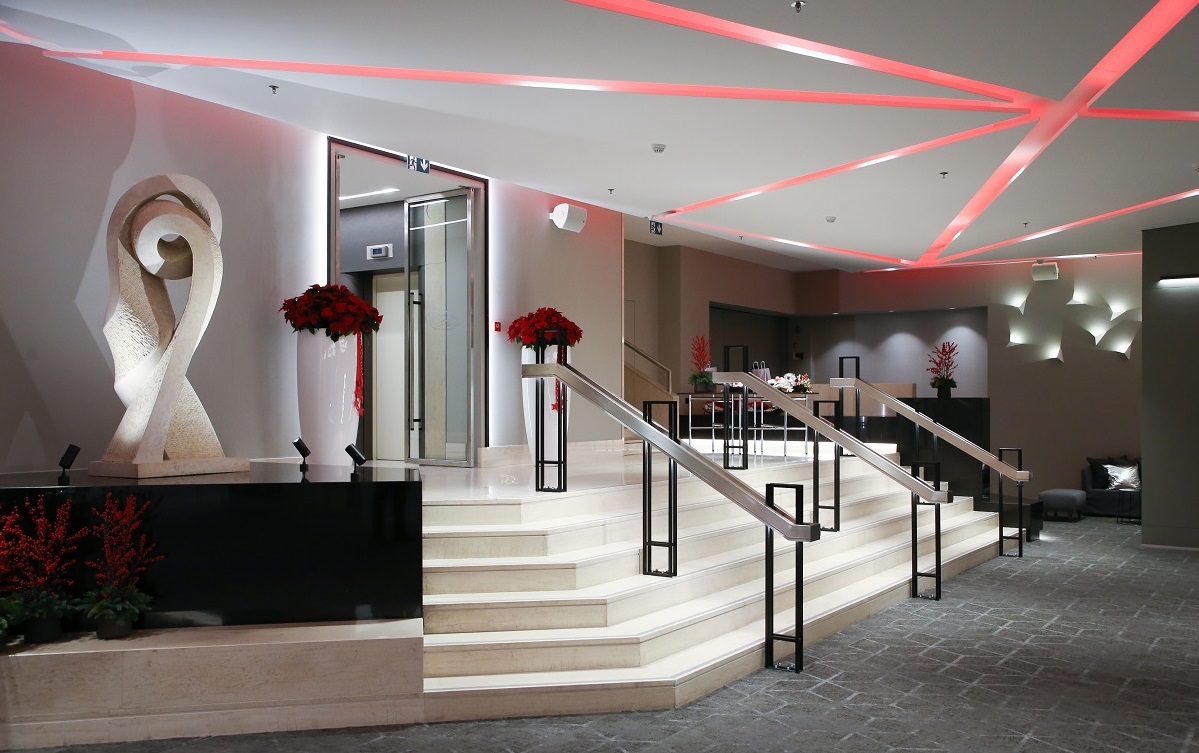