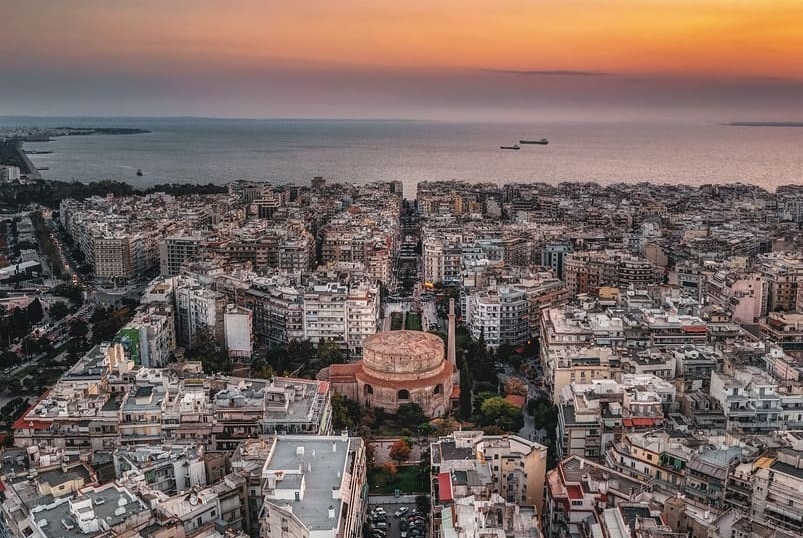 Aiming to attract Italian travelers interested in city break getaways and gastronomy tours, during the event TTO executives held a number of meetings to promote the advantages of Thessaloniki.

“Italy is among our priority markets as last year Italians were among Thessaloniki’s Top 5 foreign visitors,” TTO said in an announcement.

During the event, Thessaloniki was promoted through its own stand, where visitors had the opportunity to learn more on its offerings as a city break destination, as well as taste local products such as the Macedonian halva and the unique wines of the Association of Northern Greece’s Wine Producers. 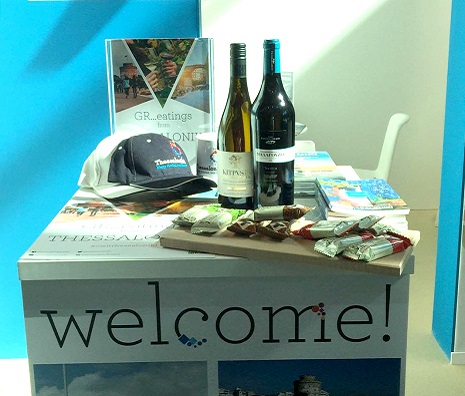 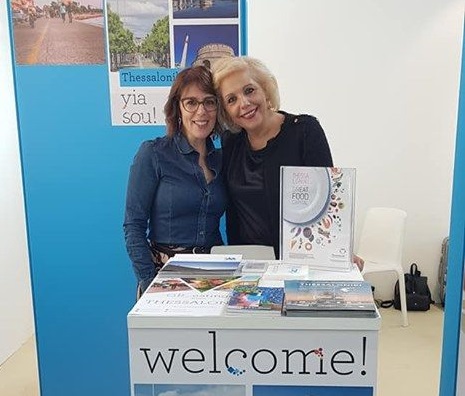 Hosting over 70,000 visitors every year, TTG Travel Experience is considered a hub for B2B meetings and networking opportunities. This year, the event welcomed more than 2,000 exhibitors.

The organization’s executives also held talks with leading Italian travel agents and tour operators such as Viaggi Dell’ Elefante and explored the potential of new charter flights during the summer months.

Furthermore, TTO met with Italian journalists and bloggers as part of its efforts to promote the city in collaboration with the office of the Greek National Tourism Organization in Italy.