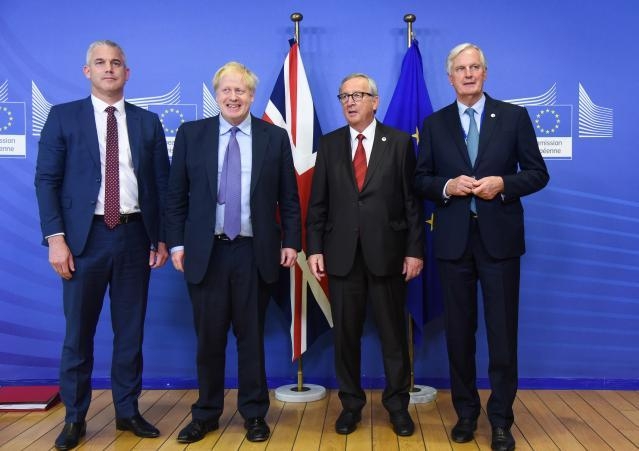 Jean-Claude Juncker, President of the EC, and Michel Barnier, Chief Negotiator in charge of the Preparation and Conduct of the Negotiations with the United Kingdom, receive Boris Johnson, British Prime Minister, and Stephen Barclay, British Secretary of State for Exiting the European Union. Photo Source: EC – Audiovisual Service / Jennifer Jacquemart

The UK and the European Union have reached a Brexit agreement 14 days ahead of the deadline, the two sides said earlier on Thursday, before a meeting in Brussels of European leaders.

“Where there is a will, there is a deal – we have one! It’s a fair and balanced agreement for the EU and the UK and it is testament to our commitment to find solutions. I recommend that EUCO endorses this deal,” Juncker said via his Twitter account.

On his part, Britain’s premier Boris Johnson, who was heading to the EU leaders summit said: “We’ve got a great new deal that takes back control – now Parliament should get Brexit done on Saturday so we can move on to other priorities like the cost of living, the NHS, violent crime and our environment,” concluding with tags #GetBrexitDone and #TakeBackControl. 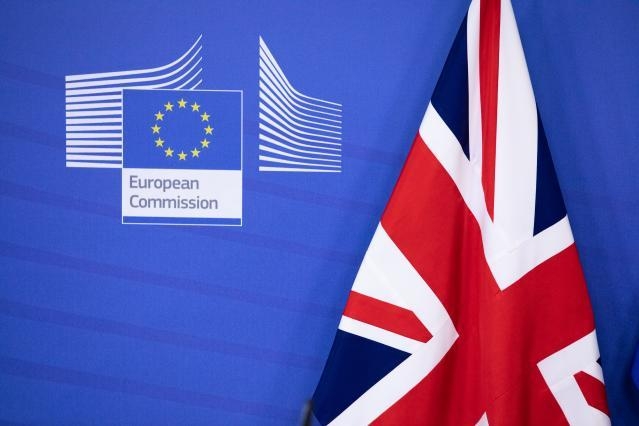 According to reports, the first details of the deal include:

– The previously agreed settlement on citizens’ rights after Brexit and Britain’s divorce bill,

– A 14-month transition period until the end of 2020, which can be extended by one year or two years

– Northern Ireland remains part of the UK’s customs territory and will be an entry point into the EU’s single market. No customs checks will be done on the border between Ireland and Northern Ireland.

Both parties are still aiming for an ambitious free-trade agreement after Brexit with no tariffs and unlimited quotas. 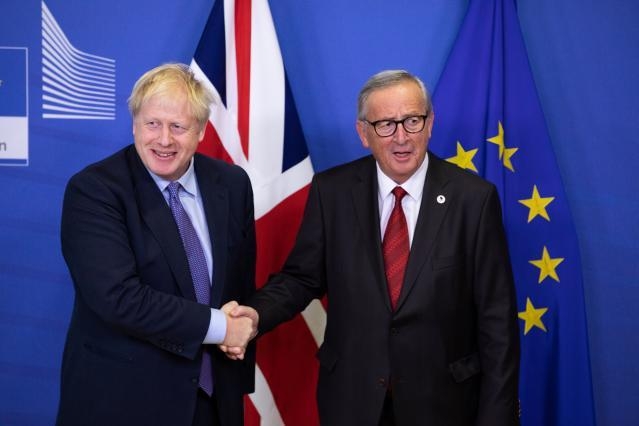 “We need to see it first. It is good news that we have an agreement, and we need to ensure that it is approved by the [British] Parliament,” he said.