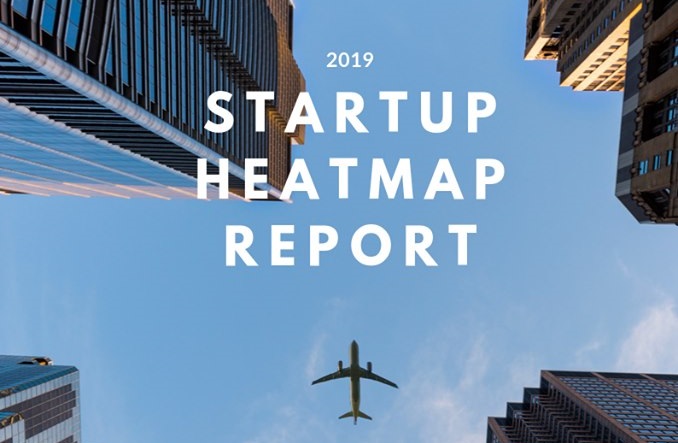 Greece is failing to win over investors planning to launch startups, with 39 percent seeking a “friendlier” eco-system elsewhere, according to the recently released Startup Heatmap Report 2019.

Published by Startup Heatmap Europe, the new report, which focuses on founder mobility and the development of startup ecosystems, found that the number of foreign-born founders in Europe has increased by 29 percent since 2016 with nearly 40 percent of founders coming from outside the EU.

The UK and Ireland, Benelux and the Baltics are winning a large part of the startup founder activity, up by 25 percent, 18 percent and 16 percent, respectively.

On the downside, 9 percent of startup founders are exiting Central and Eastern Europe and 1 percent Southern Europe, with Spain and Portugal managing to beat the odds at +29 percent and +12 percent respectively.

Top hubs London and Berlin are losing momentum down by 13 and 17 percentage points, respectively, in just four years, the report found.

However, London is still the first option for startuppers, followed by Berlin with 38 percent, Barcelona and Paris. 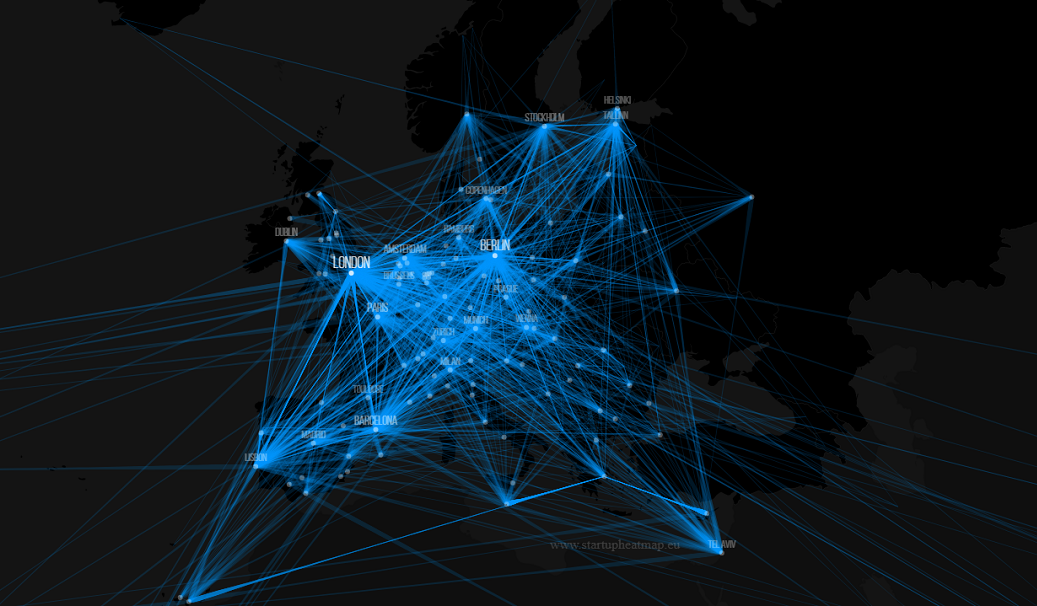 The report also notes that founders are rely more on transnational networks to tap into resources from other ecosystems. The top network made of London – Berlin – Barcelona – Paris – Lisbon jointly accounts for  75.3 percent of all founders in Europe in 2019.

Besides Greece, Italy too is seeing 20 percent of its startup dynamic  moving abroad.

The downward trend in Greece was partly a result of the financial crisis in the last decade which forced many young Greeks to seek jobs elsewhere as well as those who wanted to launch startups to facilitate their access to international markets and finance.

Speaking to Greek daily Kathimerini, Startup Heatmap Europe cofounder, Thomas Kösters, attributes the phenomenon to lack of available capital which he said is at 42 percent, when the average of the top 25 business centers is at 58 percent.

In terms of advantages however, Greece offers value for money services achieving good performance levels in e-commerce and Big Data which explains it rank in 31st spot on the list of European cities that are a good launch point for startups. At the same time, Greek-found startups operating abroad are high performers.