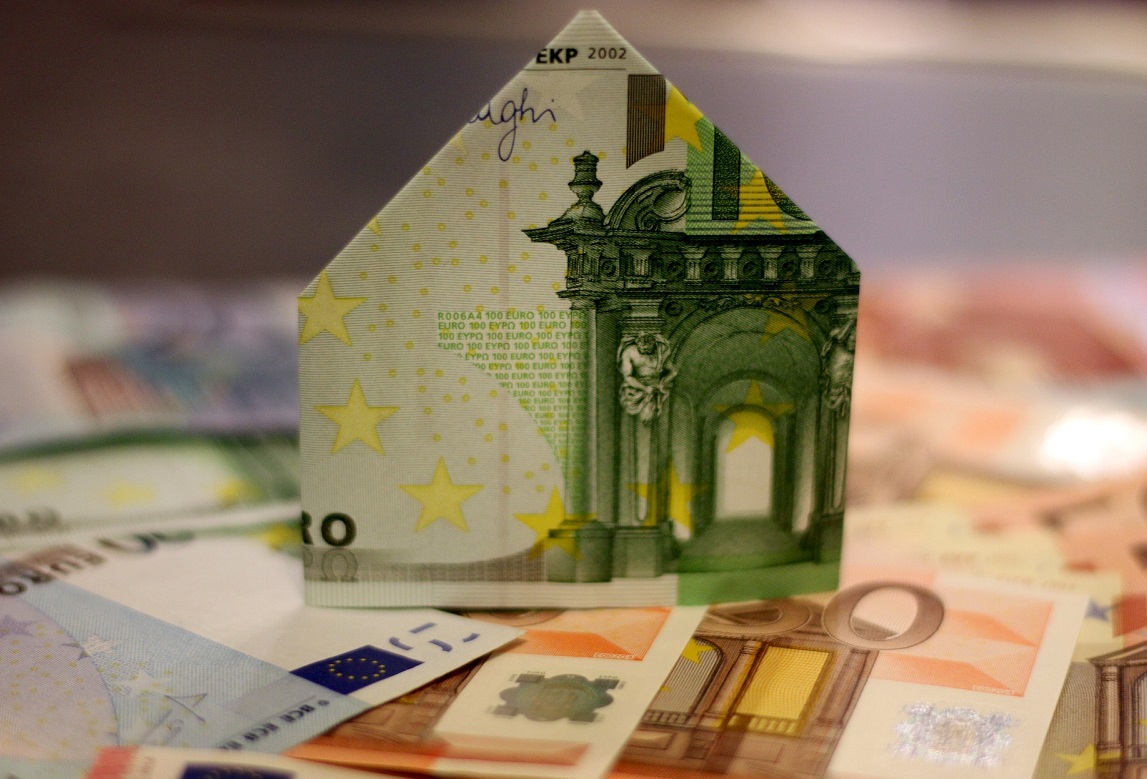 Greece’s popular golden visa is attracting more foreign investors who are interested in getting five-year residence rights through the purchase of property in the country.

Mostly benefiting from the golden visa scheme, which grants five-year residence rights renewable for third country nationals who purchase – individually or through a legal entity – property in Greece valued at a minimum of 250,000 euros, or who have taken out a minimum 10-year lease in hotel accommodation or tourism facilities, are the Chinese and the Turks.

Investors from China are at the top of the list accounting for two in three visas granted through to September. 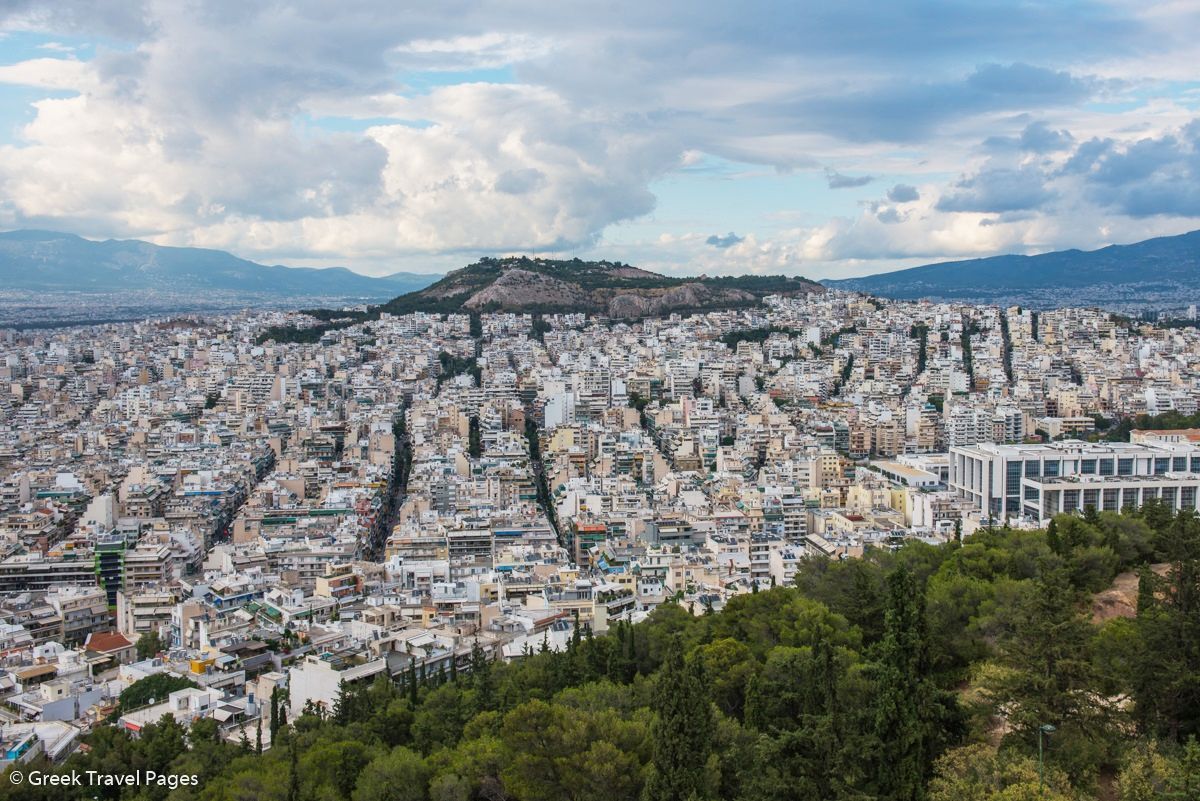 More specifically, according to data released by the general secretariat for migration policy, 1,266 residence permits have been issued through to September this year, reaching a total of 5,302 since the launch of the program in 2013.

Indicatively, 3,464 investor visas out of the total 5,302 have been granted to Chinese buyers.

Market experts expect the figure to rise by 40-45 percent based on the current visa issue rate. In 2018, the annual increase was around 80 percent.

Interest is high among Turkish nationals as well who are now second on the list, followed by the Russians. According to the same data, investors from Turkey were granted 438 licenses and the Russians 384. Next on the list of buyers through the golden visa program are the Egyptians getting 139 visas, buyers from Lebanon (137) and Iran (102).

Meanwhile, according to Bank of Greece data, the golden visa program appears to be stimulating Greece’s previously slow housing market attracting foreign capital to the tune of 736 million euros in the first half of 2019, up by 94 percent compared to the corresponding period in 2018.