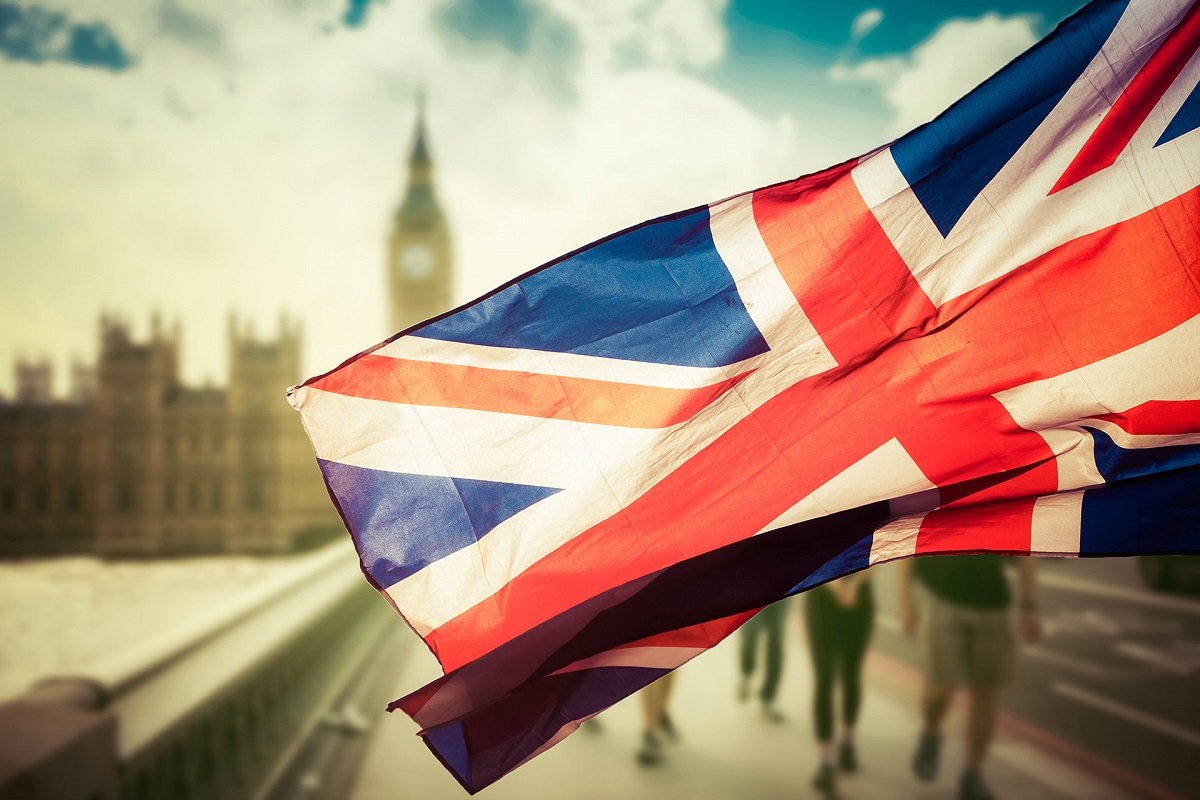 Measures taken in all areas of public administration including trade, business, tourism, and agriculture ahead of the October 31 Brexit deadline were the focus, on Tuesday, of a day event held at the foreign ministry in Athens.

Organized with the support of the Hellenic Federation of Enterprises (SEV), the British-Hellenic Chamber of Commerce, the Athens Chamber of Commerce & Industry (ACCI), and the Panhellenic Exporters Association, the event titled “No Deal Brexit: Preparing Public Administration and Businesses” focused on the actions Greece is taking to ensure a smooth adjustment should Britain exit the European Union on October 31 without an agreement in place.

“Brexit is not good news. The UK’s departure is a loss for Europe, while at the same time, creating a wide range of problems,” said Alternate Foreign Minister Militiadis Varvitsiotis.

Referring to the importance of maintaining the “historically strong ties with Britain and safeguarding 115,000 Greeks living in the UK and of 50,000 Britons living in Greece”, Varvitsiotis said on Tuesday, that a regulation would be tabled in the coming weeks aiming to lay the groundwork for administrative procedures to remain the same for a given transition period. 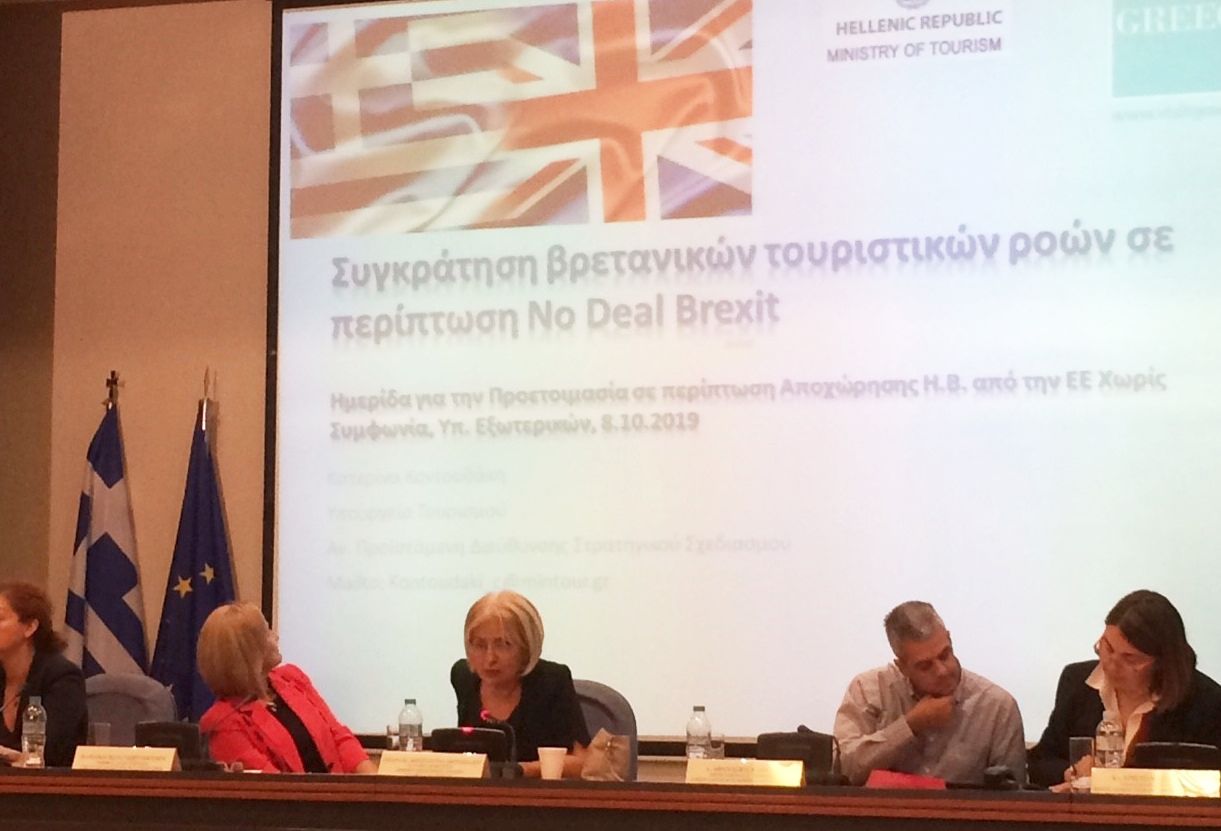 Varvitsiotis went on to note that “Brexit will have a cost despite whatever preparations are made. The issue now is to limit the impact,” he said, underlining the importance of informing the public.

Panellists agreed that tourism, shipping and export activities are among the sectors to be mostly affected by a no-deal Brexit, particularly in view of the fact that UK travelers account for 9-10 percent of all foreign arrivals to Greece, and are among the top three revenue generators.

“We have considerable tourist flows from Great Britain which we would never want to lose,” said Varvitsiotis, referring the potential impact of Brexit on Greek inbound tourism, particularly in view of the fact that some 3 million British travelers visited Greece in 2017.

At the same time, some 60 Greek shipping companies have offices in London. 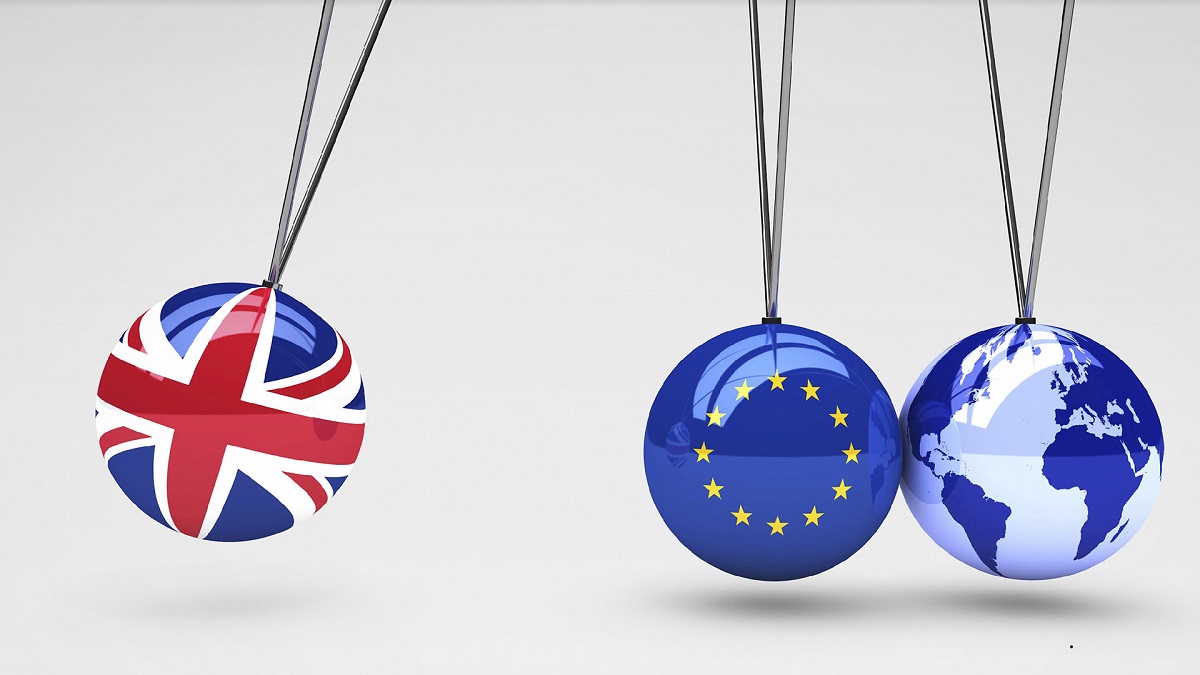 Indicatively, according to a presentation by Deputy Foreign Affairs Minister Costas Frangoyiannis, the UK accounts for 13 percent of the EU’s trade in goods and services and 16 percent of its GDP (equal to that of 19 smaller EU countries) and is Greece’s 7th largest customer and 11th largest trading partner.