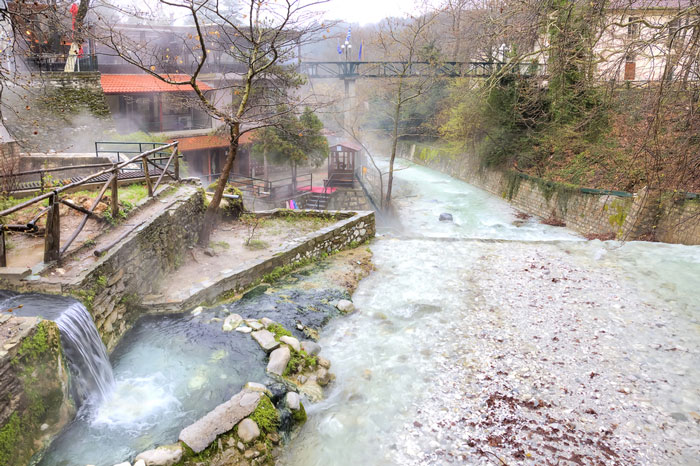 Sixty-six thermal spring facilities across Greece have been approved by the Tourism Ministry with an additional 52 under assessment, according to Deputy Tourism Minister Manos Konsolas.

Speaking in parliament recently, Konsolas said a relative ministerial decision had been signed by Tourism Minister Harry Theoharis, and also noted that the springs of Apollonas on the island of Ikaria will soon be licensed to operate.

A nationwide study published last year by the Hellenic Association of Municipalities with Thermal Springs found that Greece’s thermal spring facilities can triple revenues to some 390 million euros per year if they are upgraded. Once this is done, the number of potential visitors to the nation’s thermal spa facilities can reach 3.1 million.

Konsolas said the authorization of Greece’s thermal spring facilities have been delayed due to lack of supporting documents. 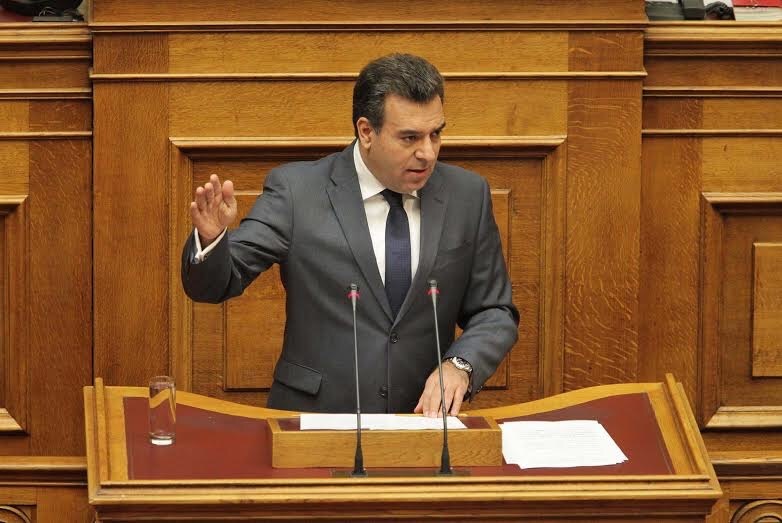 The ministry has placed the promotion of thermal spring, health and wellness tourism high on its agenda, said Konsolas, adding that authorities are now looking into ways to develop this untapped market.

In this direction, the ministry will be revising the institutional framework for the certification of providers active in the field of health tourism.

He also said that the ministry would be offering incentives to attract investments in health tourism, support the creation of clusters between hospitals, medical centers and hotels, as well as public-private partnerships.

There are currently more than 124 thermal springs across Greece.