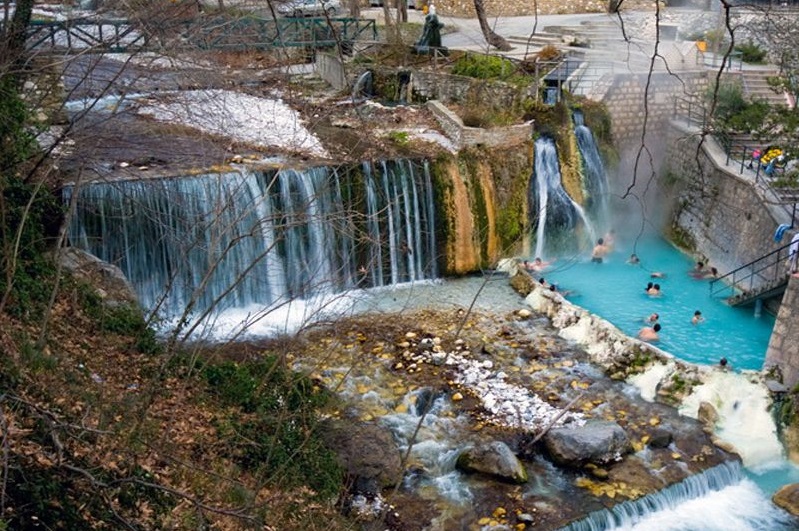 Greece’s thermal spring facilities can triple revenues to some 390 million euros per year if they are upgraded, according to a nationwide study presented last week in Thessaloniki, at a board meeting of the Hellenic Association of Municipalities with Thermal Springs.

Carried out in September by Palmos Analysis on behalf of the association, the survey found that Greek travelers are willing to spend 45 euros on average per day for accommodation, food and spa treatments and stay for up to eight days. 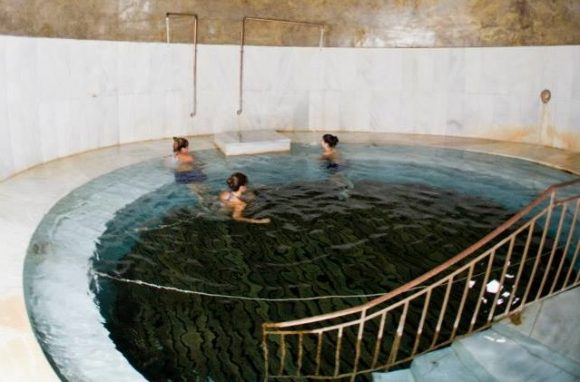 Indicatively, some 1.5 million Greeks visited thermal spring facilities in 2017 leaving behind some 106 million euros in revenue.

The study goes on to find that 64 percent of Greeks are considering visiting thermal springs in the future, but only 44 percent (4 million) have done so thus far, citing no need for thermal treatments or that they cannot benefit on a therapeutic level.

Of those who did visit a thermal spring facility in the past, 70 percent said they did so for recreation/relaxation and 45 percent for therapeutic purposes.

According to the findings, the number of potential visitors to the nation’s thermal spa facilities can reach 3.1 million. Over the past five years, 3.3 million people spent time at a Greek thermal spring facility with two out of three saying they repeated the visit. According to respondents, peak seasons for thermal spring therapies are July-September (46 percent) and October-December (21 percent).

There are currently more than 124 thermal springs across Greece.