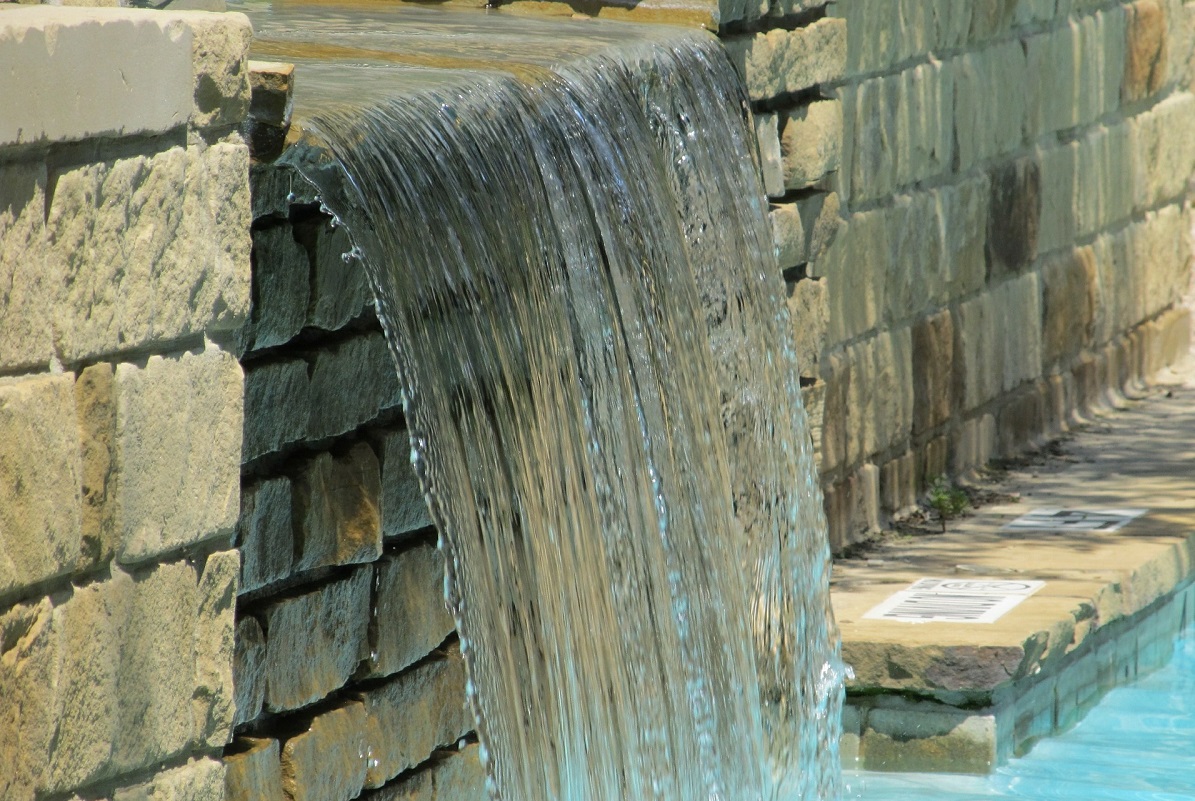 The latest trends and developments in the field of thermal medicine and wellness tourism were explored during the 5th Pan-Hellenic Conference of Thermal Medicine held in the Central Greece coastal town of Kamena Vourla.

Referring to the significant potential of the country’s thermal springs as part of a wider wellness tourism product, Konstantinos Kouskoukis, Hellenic Academy of Thermal Medicine president, noted that the time was right to tap into the vast potential of the field, adding the most important factor for the launch of this initiative is the country’s “scientific credibility”, and ensuring that medical supervision is offered by experienced and internationally acclaimed doctors.

Jointly organized by the Hellenic Academy of Thermal Medicine and the European University of Cyprus, and held under the auspices of the Central Union of Municipalities of Greece (KEDE), the conference titled “Thermal Medicine’s Contribution to Health Tourism”, brought together health experts, government officials, tourism professionals, and doctors, who exchanged views on ways to tap into the country’s natural springs, while exploring the Attica Region’s potential to evolve as a major international health and wellness destination.

Attica Regional Governor George Patoulis, who is leading the effort to establish Greece as an international health and wellness tourism destination, referred to the significant economic contribution thermal tourism can have, particularly with the upgrade of Greek cities and regions into unique health and wellness destinations open to travelers from across the globe.

Patoulis, who also heads KEDE, the Athens Medical Association, and the International Health Tourism Center, noted that in this direction, the Greek state has officially recognized thermal medicine as a complementary science, with the area of specialization gaining ground internationally.

He also referred to the legal framework for the development of thermal medicine and tourism, as well as ways to attract investments. 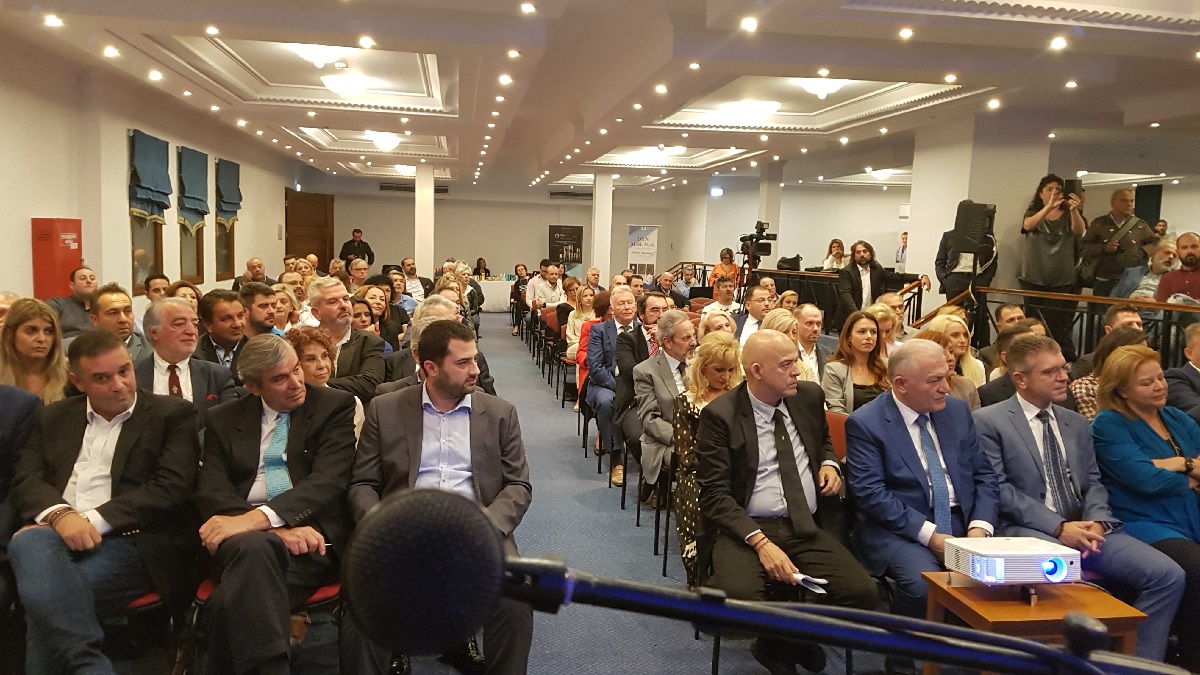 Patoulis was quick to refer to the red tape that has hindered the development many of the country’s thermal springs, including those of Pozar, Polychnitos, Apollonia, and Methana, adding that “this is a blow to Greece’s credibility at a critical moment in the development of health, wellness and thermal tourism”.

“All the more travelers to Greece are excited about thermal therapy in the ancient and natural spas of Greece, some of which were the world’s first ‘medical tourism destinations’ operating in antiquity,” he added.

According to Patoulis, health tourism is estimated at becoming the second largest industry after health and pharmaceuticals by 2025.