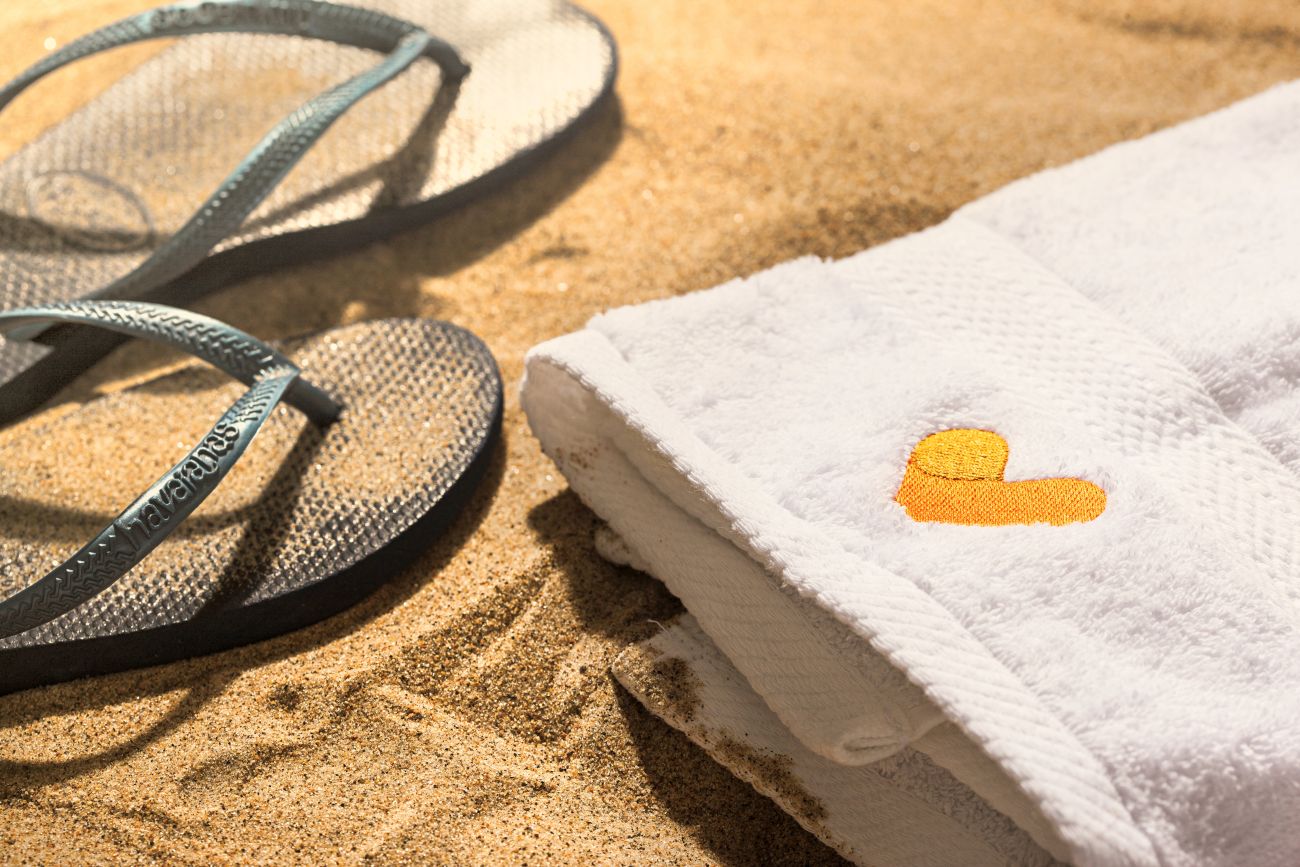 Limiting their reliance on tour operators, diversifying their product and expanding their partnerships should be the focus of the Greek hotel industry in the wake of Thomas Cook’s collapse and the 315-million-euro losses it had as a consequence for the Greek tourism industry, tourism expert Andreas Papatheodorou said. 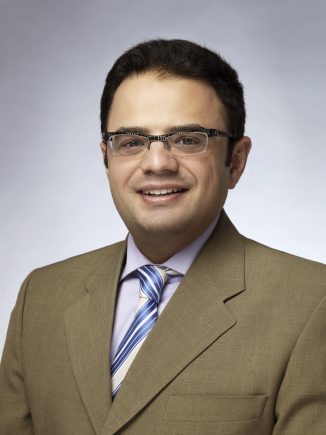 In an interview to Greek website SKAI.gr, Papatheodorou said the support measures announced by the Greek government and the tourism ministry were “definitely in the right direction” but went on to stress that Greek professionals should stop looking to the government solve all their problems.

“The state should be there to support but is not a Messiah, and in any case the priority should be to help Greek tourism businesses avoid the collapse of the market due to redundancies, non-payment of accruals and unemployment,” he said.

Papatheodorou, who is an Aegean University professor in Industrial and Spatial Economics with Emphasis on Tourism, also suggests the creation by the hotel chamber of a guarantee fund that will be able offer backing should similar incidents arise. 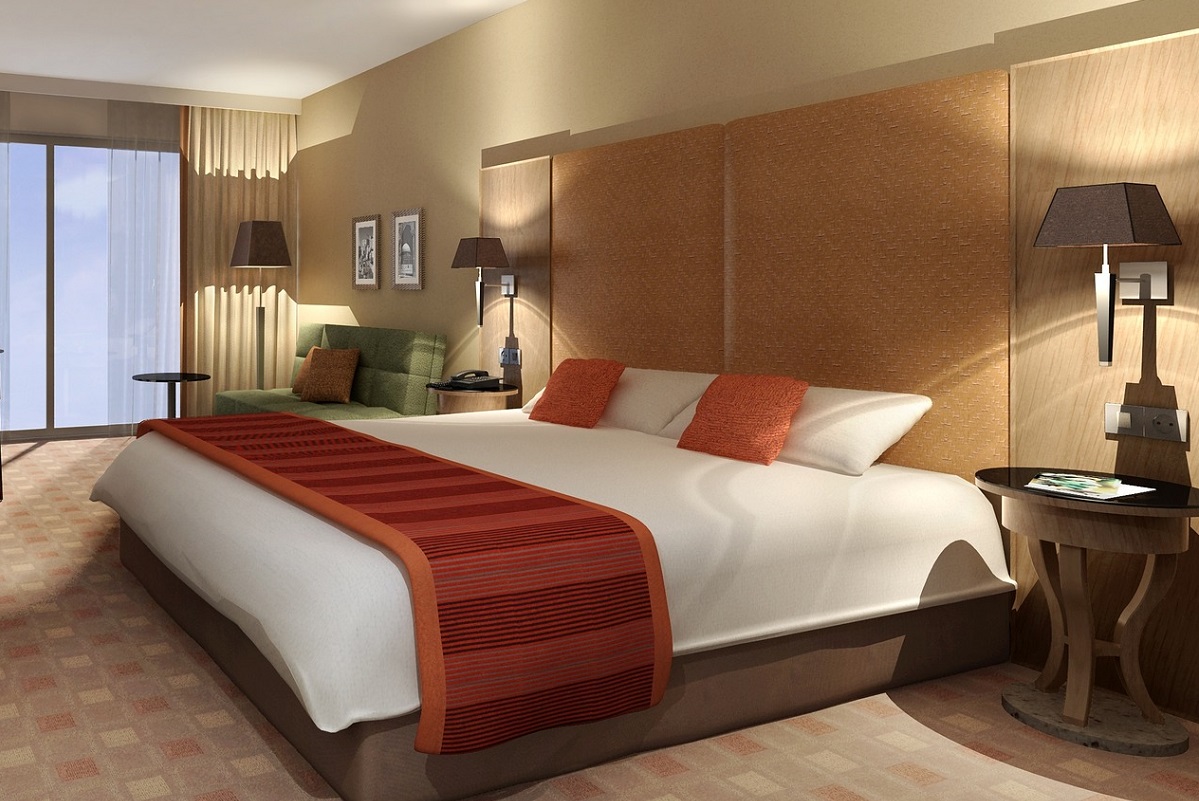 In the meantime, it is the responsibility of hoteliers and their respective associations to think ahead, plan ahead and be prepared, he said.

“They should devise a new strategy foreseeing, as far as possible, the restriction of their excessive dependence on the highly concentrated tour operator market through diversifying their products, enhancing their portfolio of partnerships, and steering clear of a development policy running on ‘autopilot’,” he said.

Papatheodorou concluded that the academic community is open to working with the policy makers and the private sector to advise as well as to contribute to the improved education of tourism business executives so that they can be able to respond more effectively to this and other such crises.