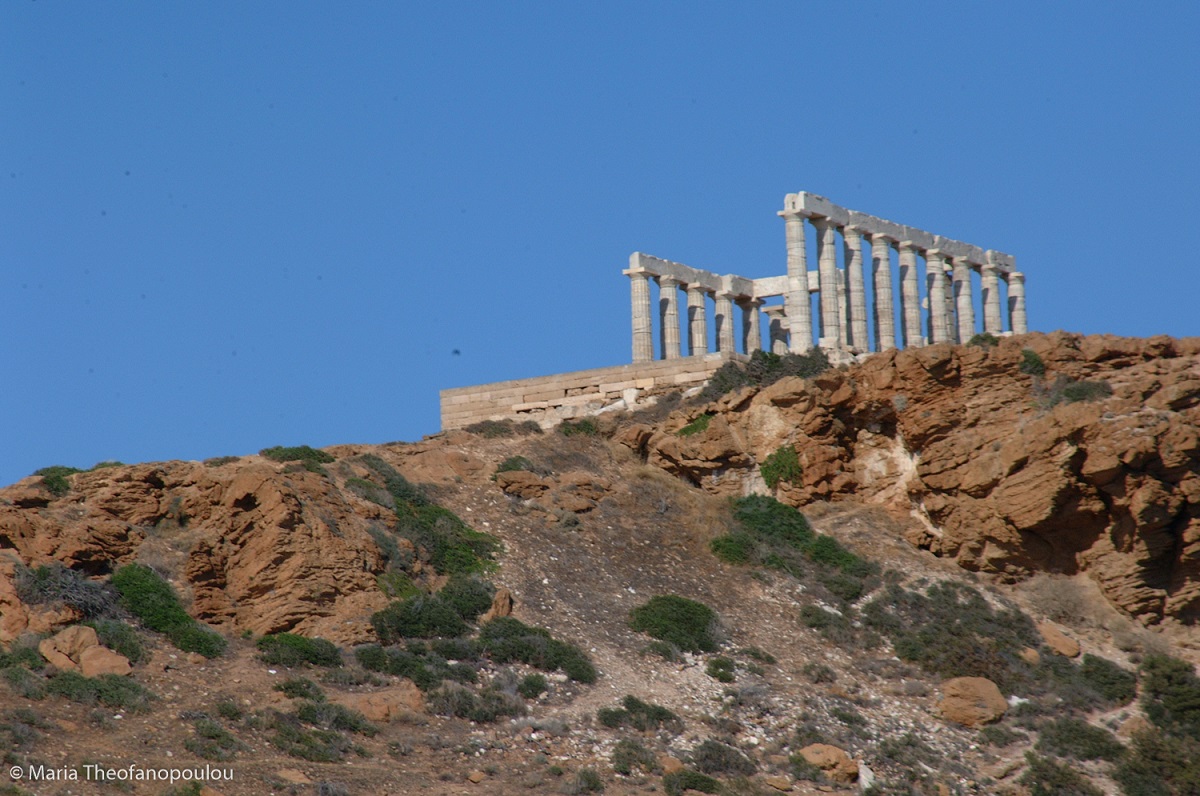 During the events, the head of the Attica Region Directorate of Tourism, Athina Kolyva, highlighted the region’s thematic forms of travel such as health and wellness; ancient and modern culture; and luxury/exclusive travel. The opportunities Attica offers for short tours to the nearby islands of the Saronic Gulf were also presented. 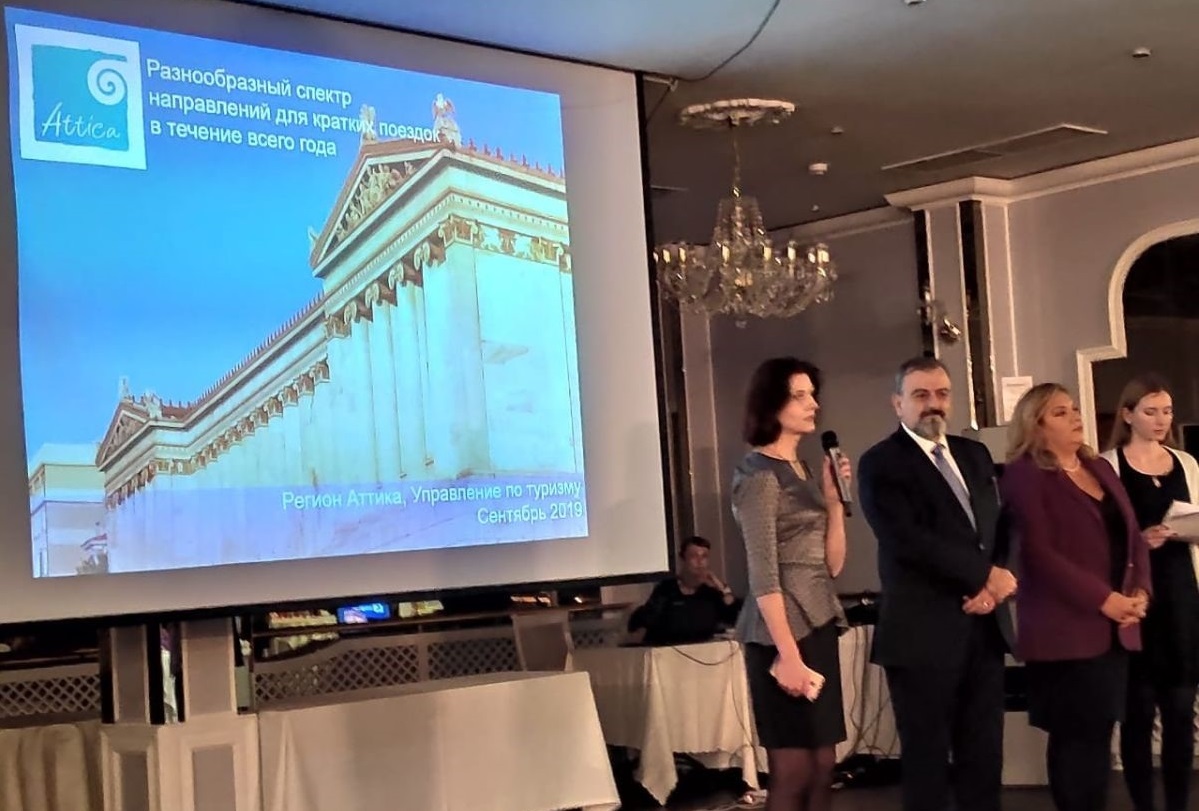 “Our priority is to showcase the competitive advantages of Attica, its culture and historic monuments… and turn it into a 12-month travel destination. We focus on thematic travel, such as MICE and health tourism, as we believe that it can contribute to the region’s development,” Attica Governor George Patoulis said, also adding that the Region is working towards enhancing the brand name of Attica.

The Moscow roadshow took place at a Greek restaurant and was attended by over 20 Russian journalists and tour operators, representing leading organizations such as TEZ Tour, Coral Travel, Carlson Tourism, PEGAS, Panteon Travel, Rata News, Interfax Tourism and others. 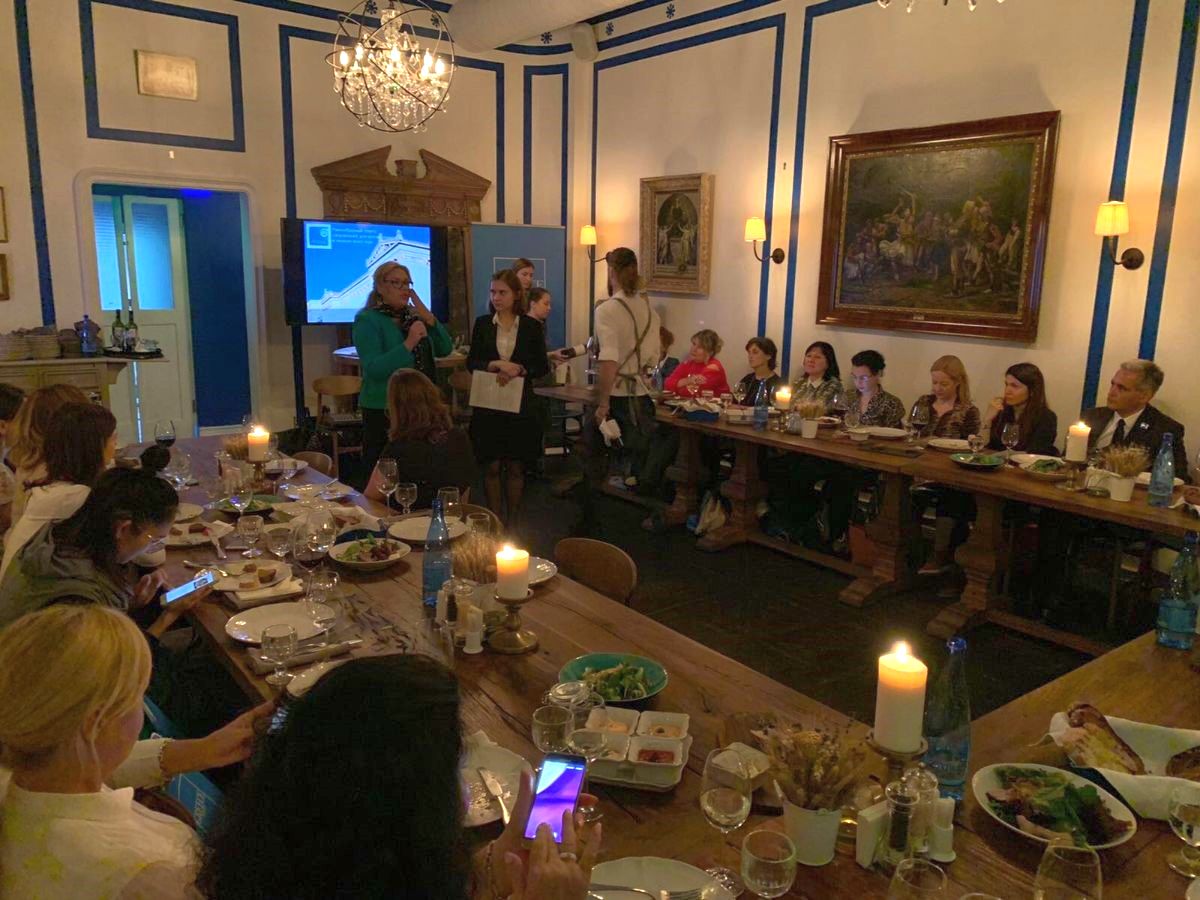 The roadshows were held in cooperation with the Consulates General of Greece in St Petersburg and Moscow and the office of the Greek National Tourism Organization in Russia and CIS, under the coordination of Executive Regional Councilor for Tourism Promotion Theodore Koutsogianopoulos.