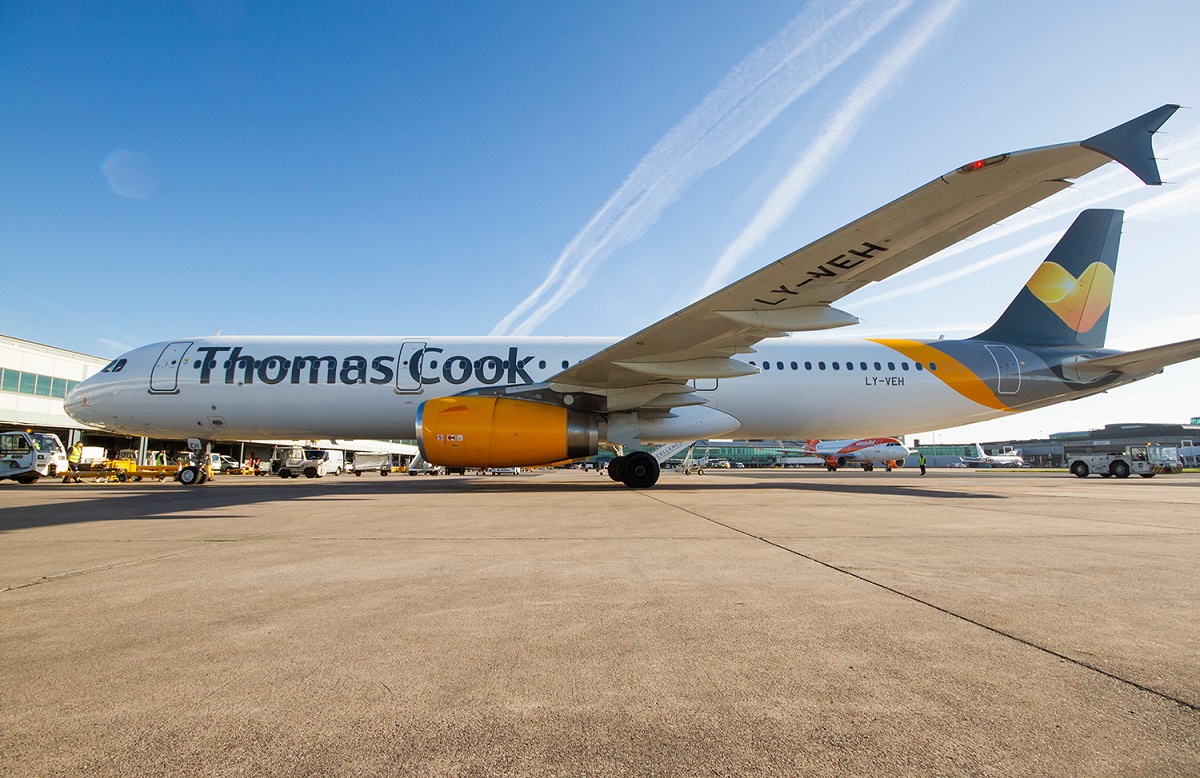 In the aftermath of UK tour operator Thomas Cook’s collapse, Greece is one of 38 countries to face the dire consequences which include the cancellation from now until the end of August 2020 of an estimated 8.6 million flight seats, according to travel intelligence provider Mabrian Technologies.

Fifteen Greek airports with Zakynthos in the lead will have to face a decline in incoming tourism booked by Thomas Cook for the 1 September 2019 – 31 August 2020 period.

More specifically, according to Mabrian, 144,417 inbound flight seats had been programed for this period only through Zakynthos airport; 83,883 through the airports of Corfu, 60,979 through Rhodes, 58,420 through Heraklion, Crete, and 48,620 through Skiathos. 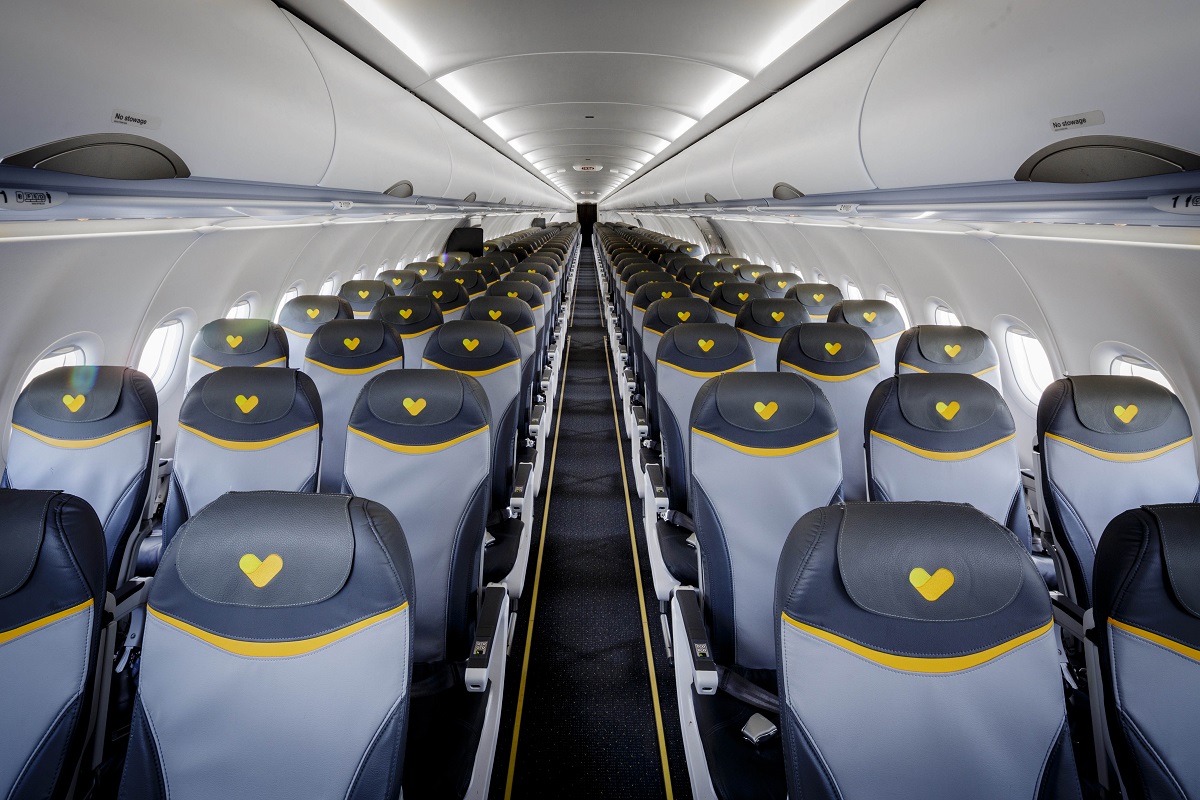 Greece was set for 0.61 million seats.

According to the report, Spain is the most affected country with almost 1 million airline seats planned for Tenerife South, Lanzarote, Fuerteventura and Palma de Mallorca at risk.

Besides Zakynthos and Spanish destinations, other top 10 most affected holiday spots are: Dalaman and Antalya in Turkey; Hurghada in Egypt; Hamamet in Tunisia; and Orlando in the US. 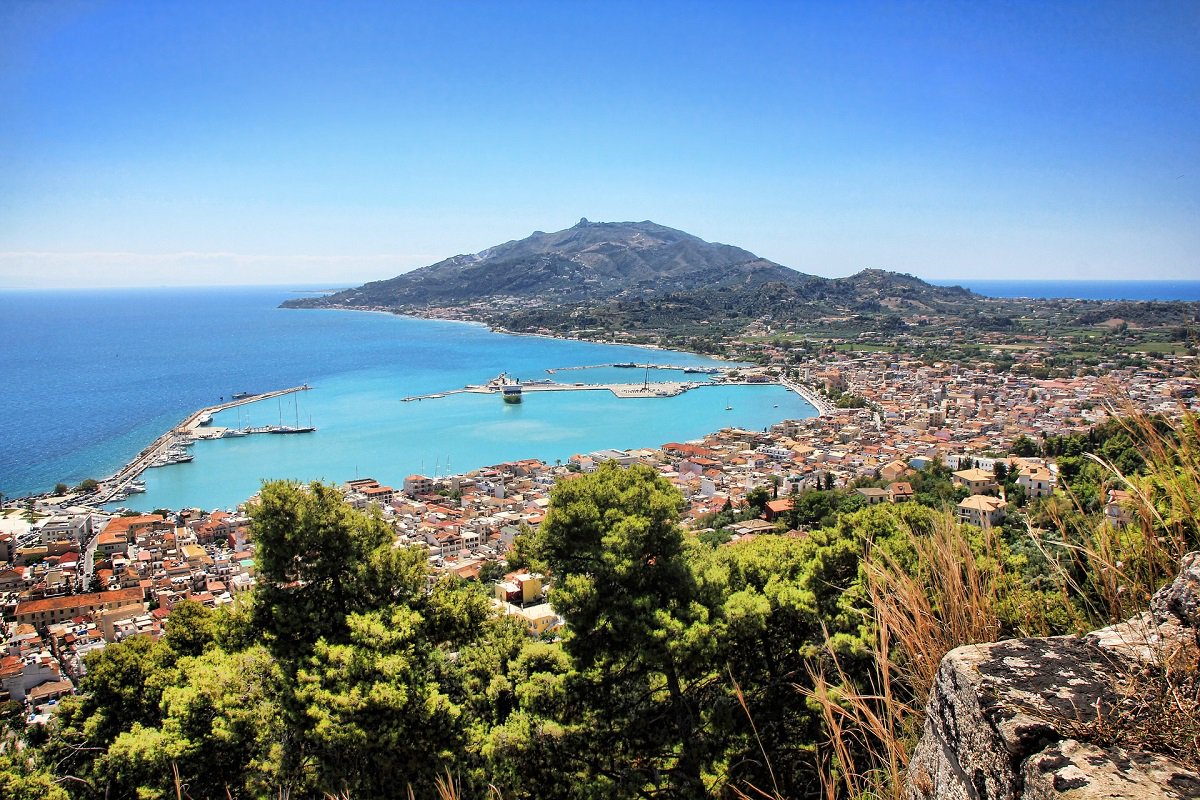 According to Mabrian Technologies, the backlash of Thomas Cook’s failure could have been restricted had measures been put in place in May.

Meanwhile, according to the Hellenic Chamber of Hotels, losses for Greece’s tourism enterprises/Thomas Cook partners for 2019 have added up to some 315 million euros. The chamber also revealed that losses from arrivals and overnight stays in 2020 – due to the Thomas Cook collapse – are expected to reach close to 1 billion euros (929,073,511 euros) for the tourism industry.

In addition, ratings agency Moody’s said the impact of the tour operator’s collapse on tourism revenues and investments was bound to affect the country’s credit prospect.