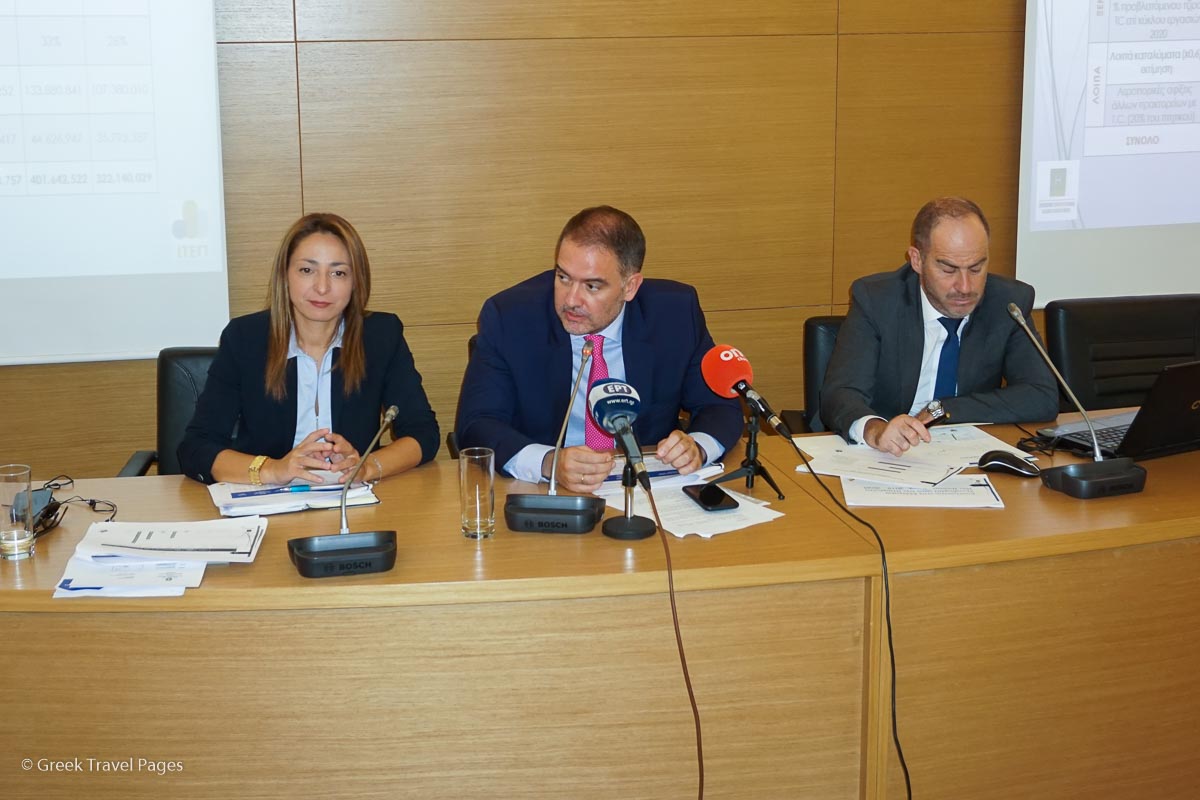 ITEP: Losses for tourism industry in 2020 are close to 1 billion euros

Total losses to Greece’s accommodation sector from the collapse of UK tour operator Thomas Cook is estimated at 315 million euros, the Hellenic Chamber of Hotels said on Tuesday.

According to a survey conducted by the Institute for Tourism Research and Forecasts (ITEP) during the September 24-27 period (Thomas Cook announced its bankruptcy on September 23), out of Greece’s 9,917 hotels, 12 percent (1,193) had deals with the Thomas Cook Group in 2019.

Moreover, 48 percent of the Greek hotel partners of Thomas Cook fall into the 1-, 2- and 3-star categories.

The areas mainly affected by the tour operator’s collapse include islands in the South Aegean, the Ionian and Crete. 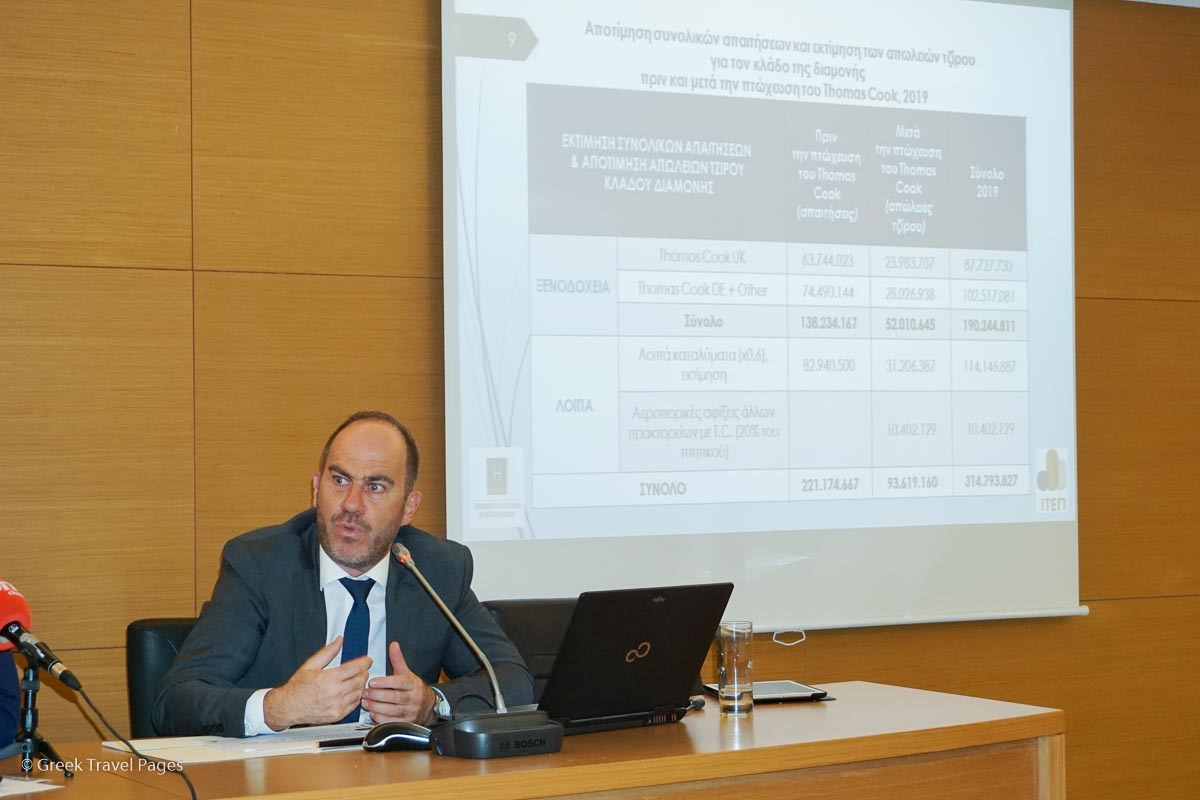 “The size of the problem due to Thomas Cook’s bankruptcy, as the ITEP survey reliably shows, is enormous, especially today when tourism plays such a catalytic role in the country’s real economy,” the chamber’s president Alexandros Vassilikos said to the media during a press conference.

Vassilikos underlined that such a negative development can have a serious impact on the economy of the country. 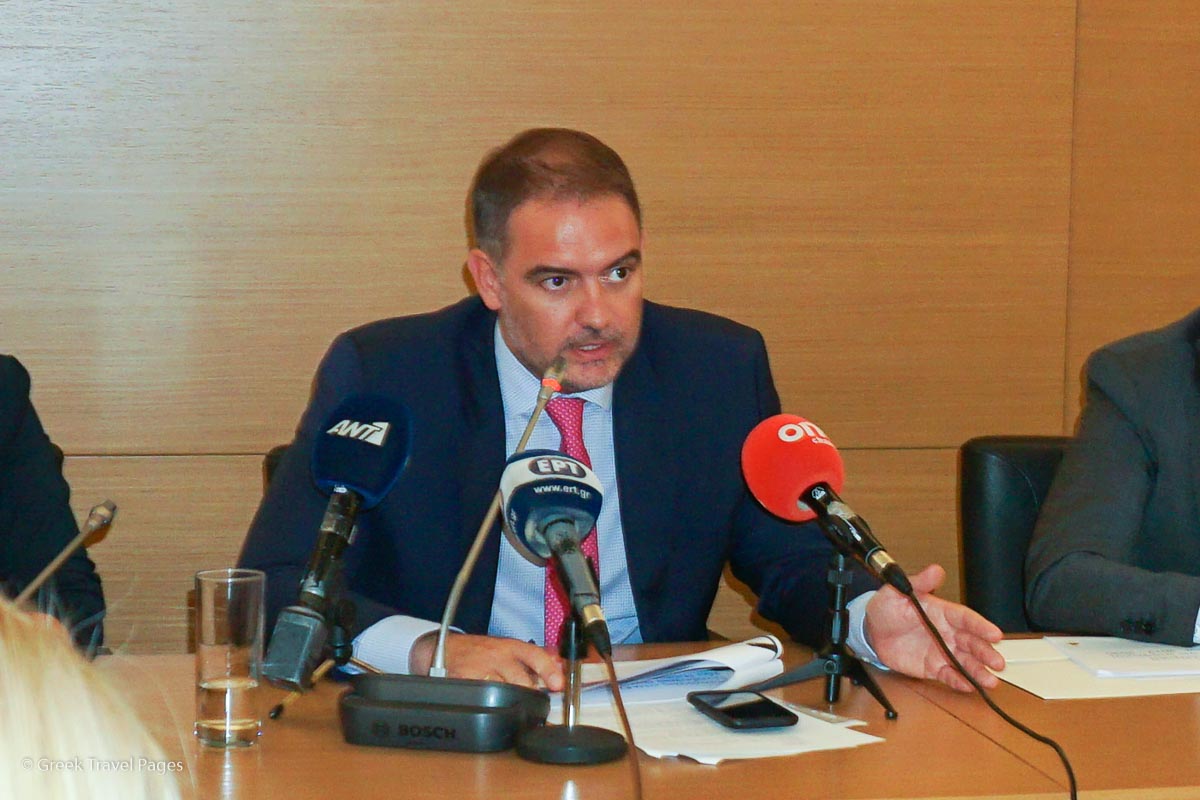 More into the survey, ITEP revealed that the negative effects of Thomas Cook’s collapse are expected to impact the Greek tourism industry next year as well.

According to the survey’s estimates, losses from arrivals and overnight stays in 2020 are expected to reach close to 1 billion euros (929,073,511 euros) for the tourism industry, or 2.5 billion euros for the whole economy (based on the tourist multiplier).

“Knowing the true dimensions of the damage is essential in order to deal effectively with its consequences,” Vassilikos said and called for immediate, coordinated and targeted actions. 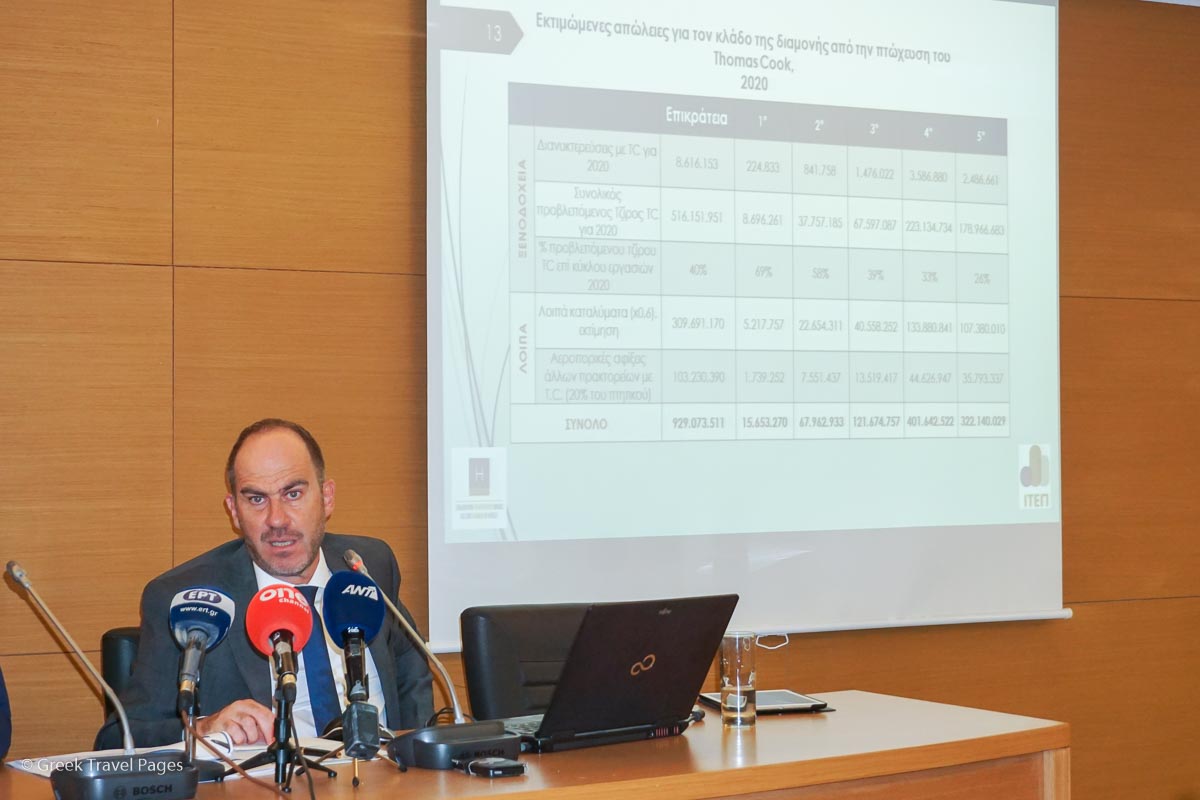 Vassilikos informed that the chamber is already working out a package of measures to support employment, the liquidity of the affected businesses and the sustainability of the hotels.

At this point he underlined that the first round of measures announced recently by the government are aimed to help Thomas Cook-impacted businesses in the short-term.

“We must now find solutions for the medium-term – how can we save a season (2020) that will begin with 1 billion euros gap – and for the long-term – rethink our tourism strategy and consider changes,” he said.

Moreover, in view of the risk of losing 2.5 billion euros from the real economy in 2020, the chamber’s president stressed the need for the launch of an alliance between the government, the Greek National Tourism Organization, the regions, the municipalities, the tourism bodies and businesses, in order to embark on a strong strategy for the promotion and advertising of Greece.

“Extending the tourism season and attracting high income visitors are targets that are now becoming urgent for the tourism economy in our country,” Vassilikos said.