In order for Greece to move full speed ahead towards economic recovery, more investment activity is required to stimulate productivity and generate results, said the Hellenic Federation of Enterpises (SEV) in its weekly bulletin released last week.

More specifically, according to SEV’s sector-by-sector analysis, net investment is positive in manufacturing, where there is increased activity in fuel, as well as in the food, pharmaceuticals, plastics, metals, computers, electronic products and electrical equipment industries. 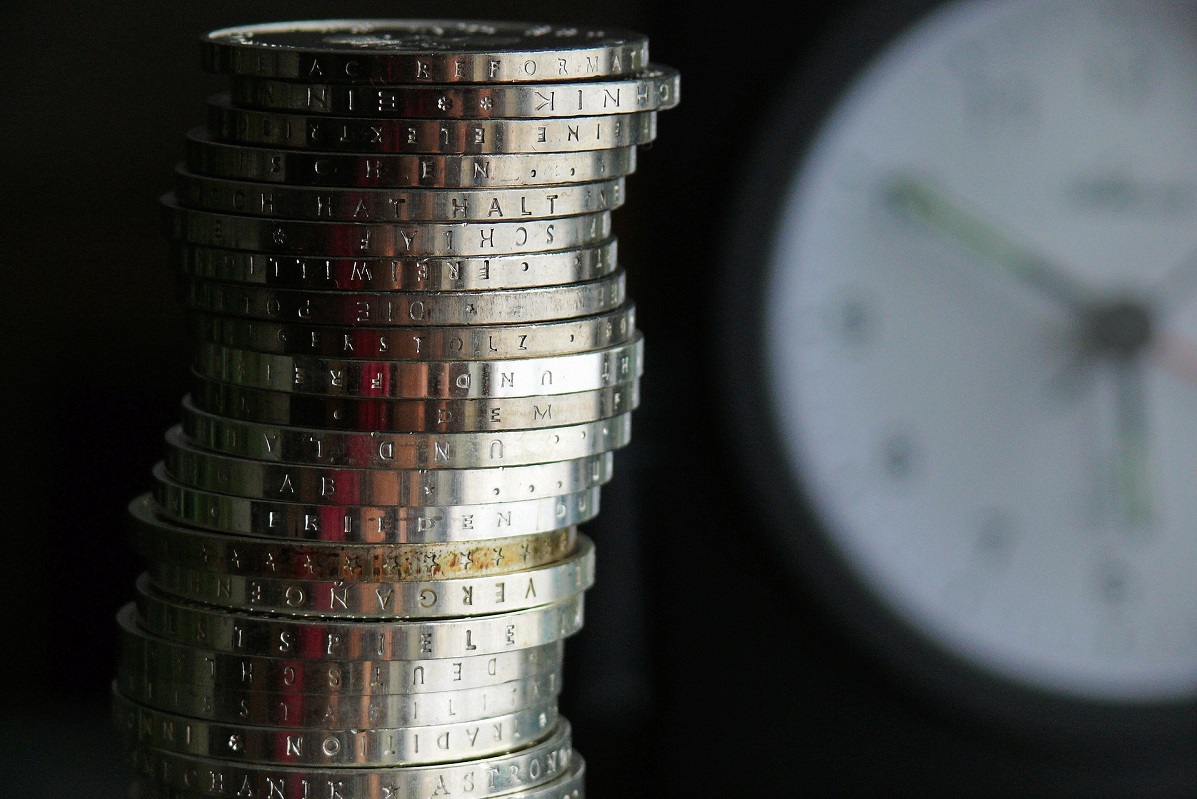 “Despite the focus on strong growth with a plethora of tax and operating measures aimed at creating a business-friendly environment, it has not sufficiently been taken into account that investment in Greece is today, quantitatively and qualitatively below par,” notes SEV in its bulletin, adding that few investments are being made and these have a limited impact on growth.

Negative net investment activity, according to SEV, is observed in the areas of transport and logistics, information and communication, as well as in tourism and energy, where the federation’s analysts expect a reversal of trends in 2020.

Limited activity is also found in the health and education sectors, both critical for the development of the Greek economy.

SEV analysts conclude that the country’s prospects for strong growth have improved, noting that “the business climate has returned to pre-crisis levels and household expectations are back to 2000 levels”.

Market confidence is also rising with enhanced trust in the economic policy being implemented and in the future prospects of the Greek economy.

Greece Among Top 3 on ‘At Risk Tourism Index’