Greece Among Top 3 on ‘At Risk Tourism Index’

Greece is among the world’s top three destinations at risk due to climate change, overtourism, or human activity, according to the newly established “At Risk Tourism Index” created by the London-based Latin America Travel Company.

The index looks at destinations across the globe that are most at risk of suffering the consequences of human travel-related activity which has led to climate change and deforestation, among others, and aims to identify the areas where work needs to be done.

The top 10 countries facing “extinction” according to the index are: Thailand, Portugal, Greece, South Africa, Vietnam, Honduras, Ecuador, Sri Lanka, Croatia and the US. 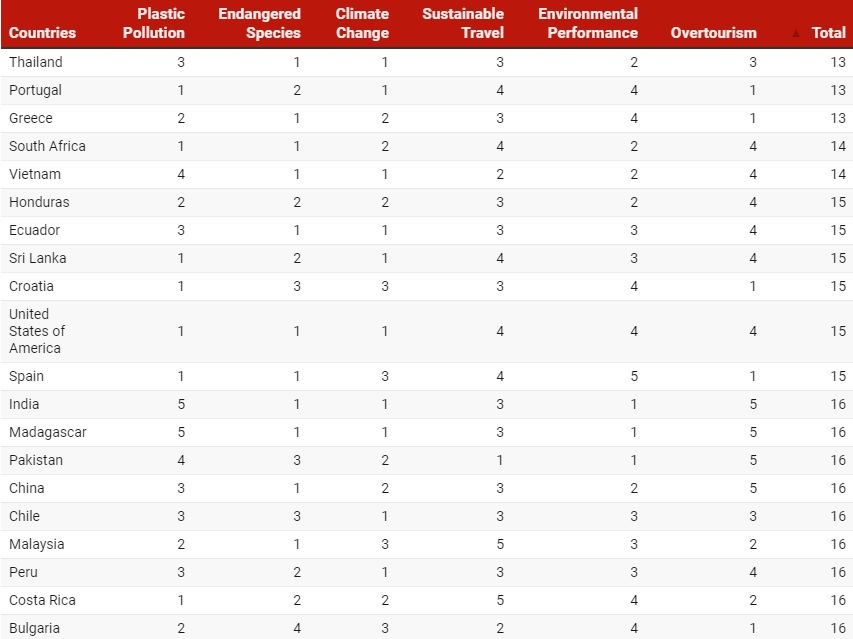 The report cites the Great Barrier Reef as an example, claiming that despite it having survived for over 7,000 years, human activity ie pollution, rising sea levels, invasive species, and tourism may lead to its demise in the next 40 years.

The top 5 destinations at risk are Thailand, followed by Portugal, Greece, South Africa, and Vietnam.

Greece has 436 endangered species and is in the top 20 with the worst overtourism score in the world, the report says.

Portugal holds the 15th highest rate of plastic pollution globally with each person generating an average 0.27 kilograms of plastic waste per day. 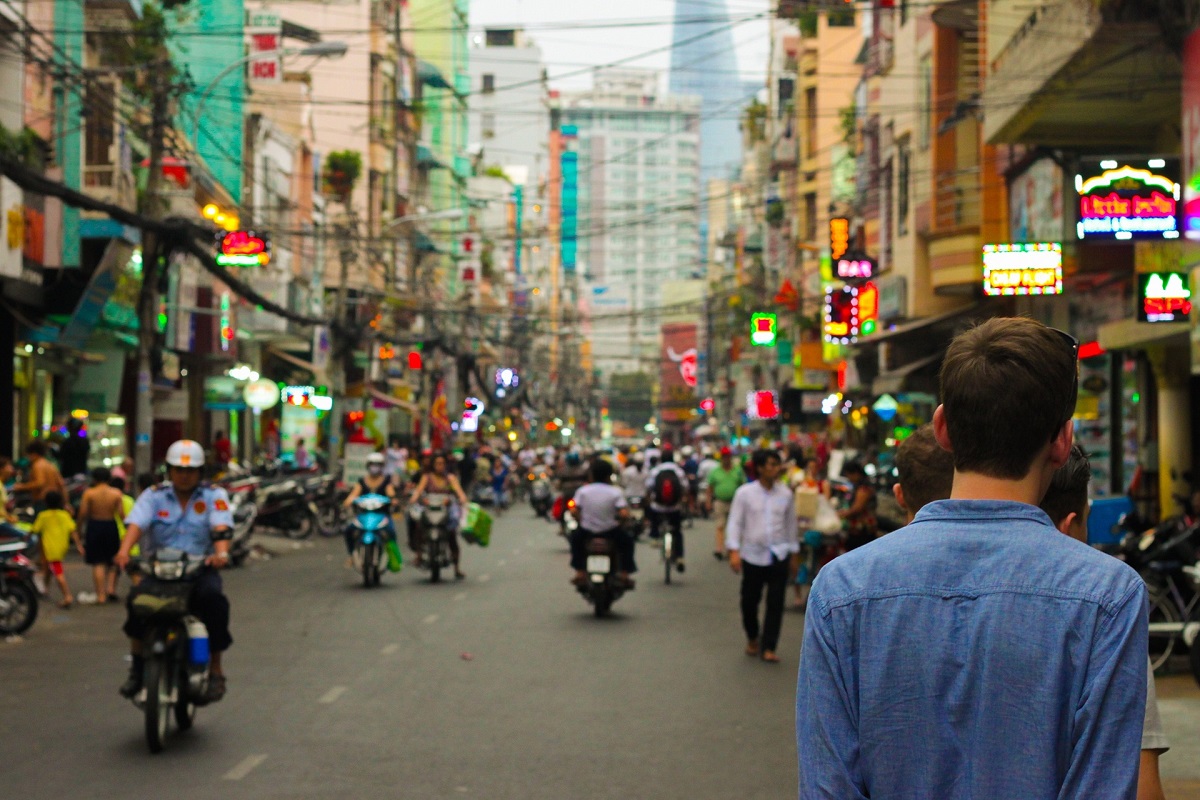 The index reveals that Thailand has the highest risk of disappearing with 489 different endangered species of animals, and the 10th most affected country from climate change in the world.

In terms of continents: Portugal is the most at risk destination in Europe; Ecuador in South America: the US in North America; New Zealand in Oceania; South Africa in Africa; and Thailand in Asia.

Least at risk, according to the report, is Sweden, Denmark and Finland, impacted much less by climate change. Indicatively, the Danes produce as little as 0.047 kilos of plastic pollution a day.