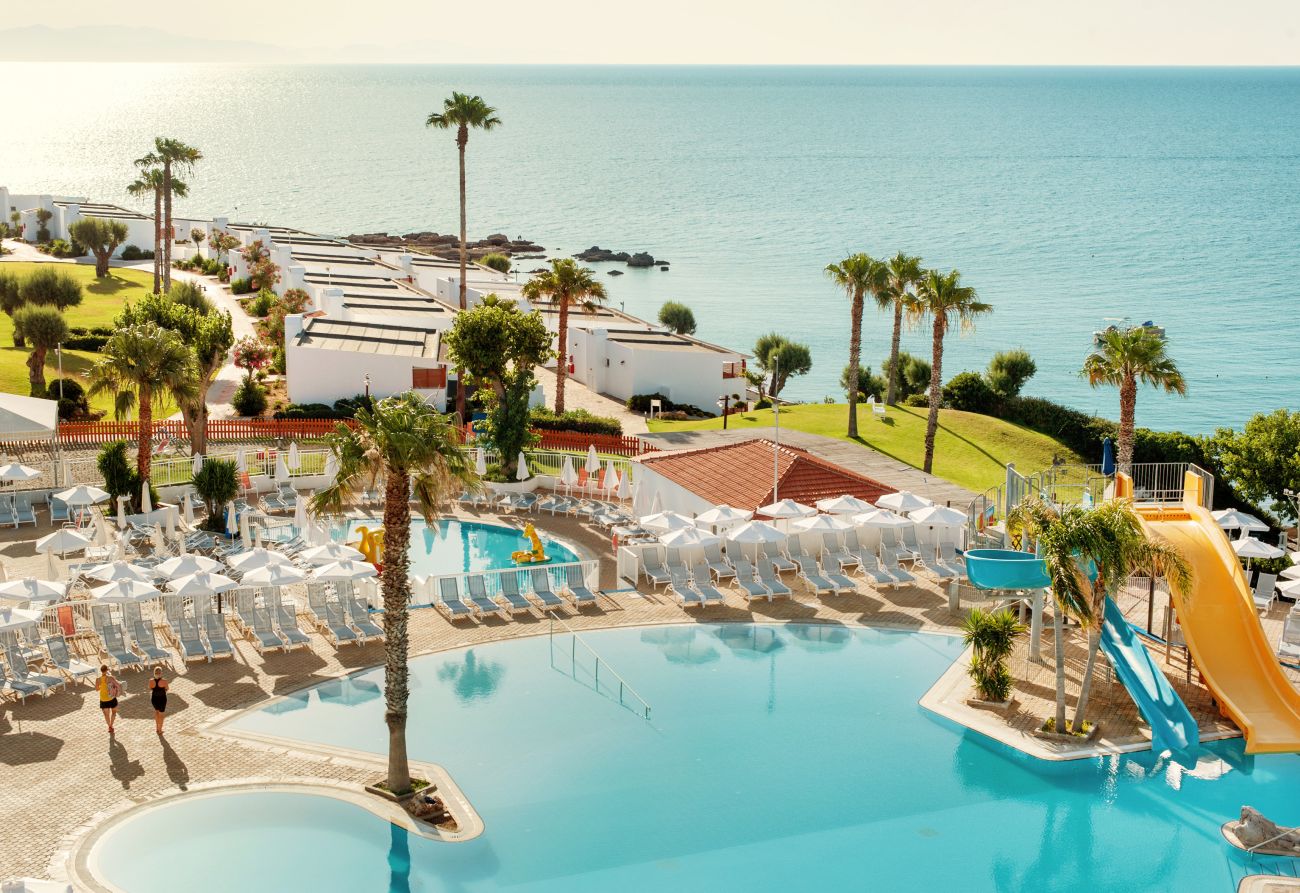 UK tour operator Thomas Cook on Wednesday announced that it will invest 6 million euros to renovate its Sunwing Kallithea family hotel complex on the island of Rhodes.

The investment involves the full revamp of the Sunwing Kallithea that consists of two buildings and includes 240 rooms.

According to Thomas Cook, the Sunwing Kallithea is one of the most important hotels of the group’s portfolio in Greece.

The announcement follows the company’s 7-million-euro investment at the hotel last winter, which included the addition of rooms with private pools in order to meet the demand for more luxurious accommodation options for families.

“We are committed to the further development of our activities on the island of Rhodes, in the context of new innovative concepts and philosophy. With the support of qualified executives, we are confident that we will achieve the desired result for the island, ensuring more quality and efficient tourism,” Thomas Cook’s Regional Director of Franchise Operations, Nikitas Nikitaras, recently told journalists at a media briefing. 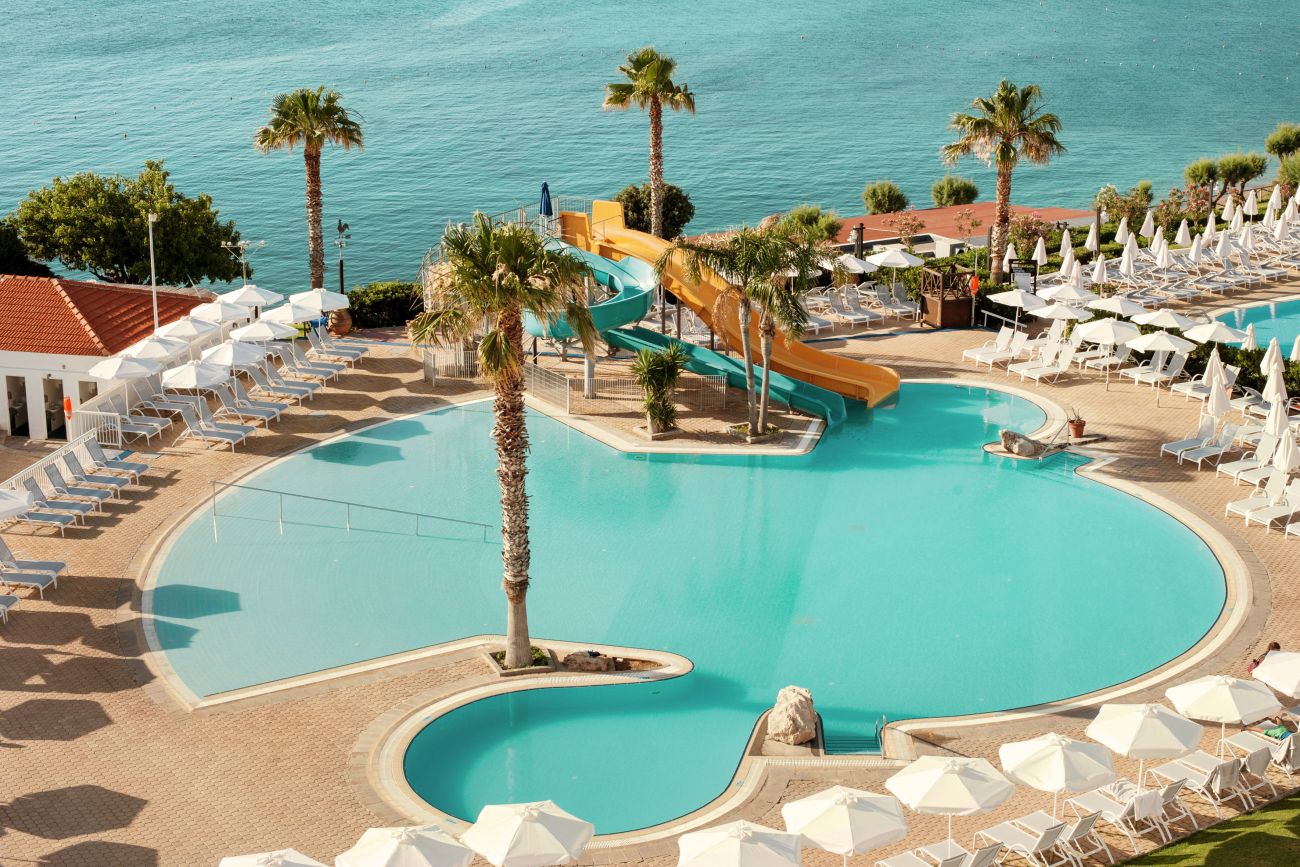 In August, Thomas Cook opened its eighth Cook’s Club hotel on Rhodes, in the heart of the island’s Old Town.

Moreover, in 2016 Thomas Cook launched its renowned “Casa Cook” hotel brand from Rhodes, with the opening of the Casa Cook Rhodes.

Meanwhile, focusing on sustainability, the company this year launched a pilot program at the Sunwing Kallithea hotel to remind visitors of the significance of protecting the environment while on vacation. Through the initiative, and over a three-month period, over 130 kilos of disposable plastic was collected.

With Greece among the most important destinations of Thomas Cook Hotels & Resorts, the company ranks among the largest hotel enterprises in the country, featuring eight different brands that aim to cater to the particular needs of its guests.