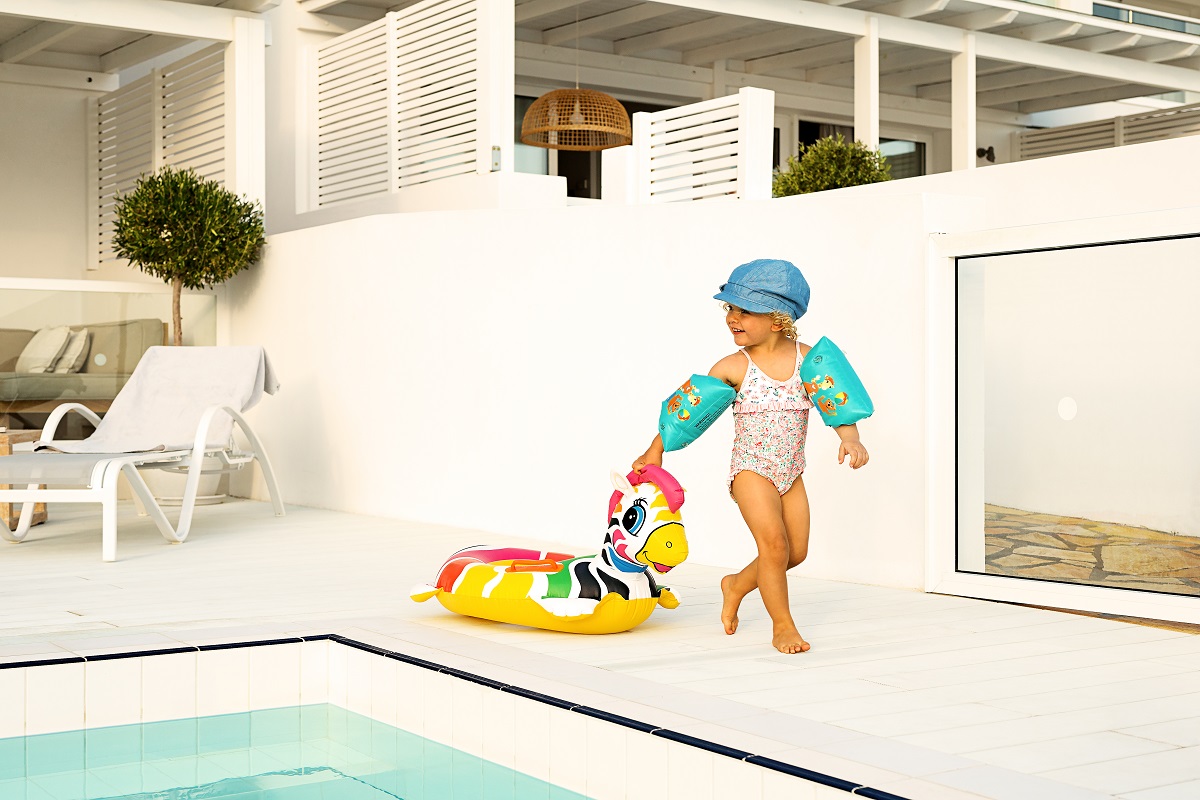 As part of its pledge last year to remove 70 million single-use plastics from its resorts in 2019, UK travel company Thomas Cook recently announced that it had launched a re-use scheme at its family hotel Sunwing Kalithea on the Greek island of Rhodes.

According to the UK tour operator, an estimated 51,000 inflatables are left behind at its resorts each summer. 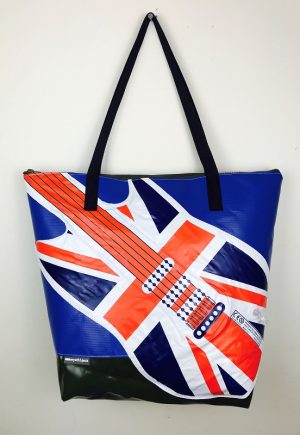 Starting from Rhodes, the group has launched a pilot project tagged #noplaceforplastic for the first time at Sunwing Kalithea, with the creation of three plastic collection / recycling points.

In the meantime, a team of specialists are currently working at the group’s 12 hotels on Rhodes with the aim of implementing sustainable practices while raising awareness.

At the same time, Thomas Cook has teamed up with sustainable bag brand Wyatt and Jack to convert – under its Inflatable Amnesty initiative – discarded inflatables, including children’s armbands and sea mattresses, into trendy new products, such as wash bags and totes.

Through its #noplaceforplastic campaign, Thomas Cook aims to become one of the world’s largest travel operators to take action and set the example. 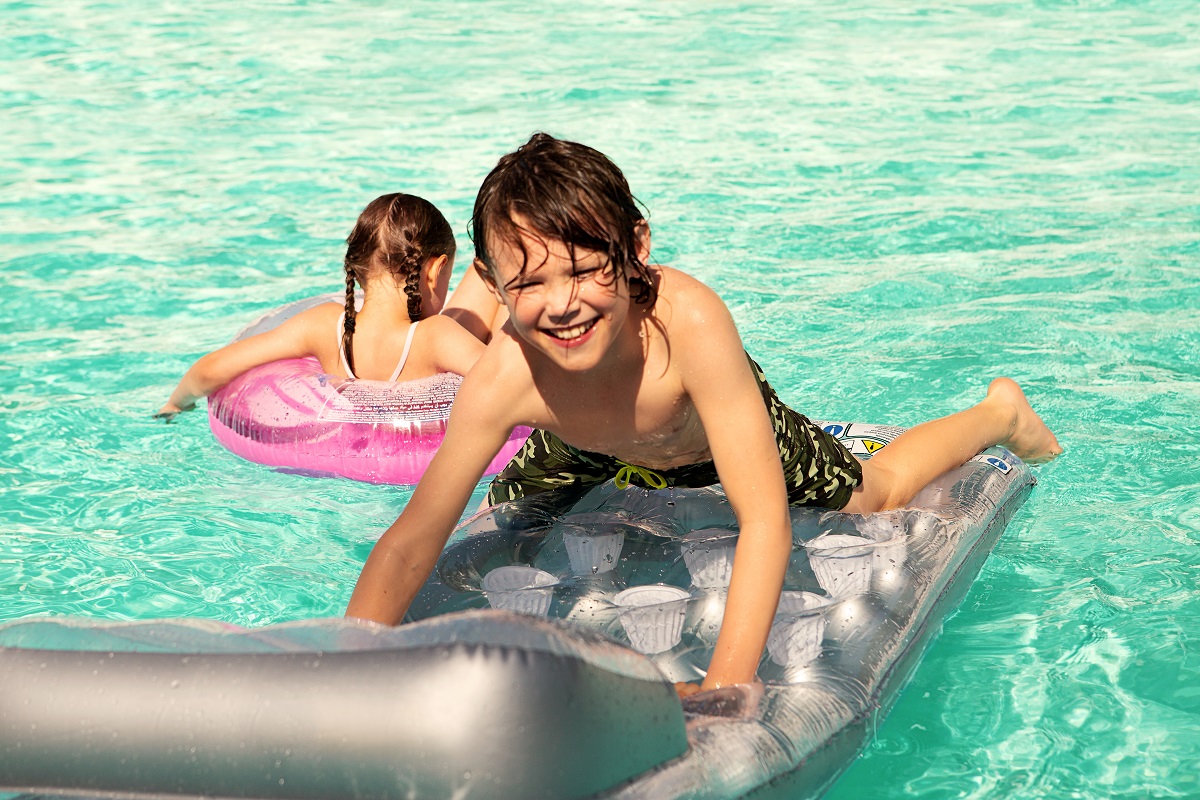 “There is far too much waste in our seas and oceans,” Alice Macandrew, director of group corporate affairs at Thomas Cook, told the Telegraph, noting that eight million pieces of plastic enter the oceans every day. 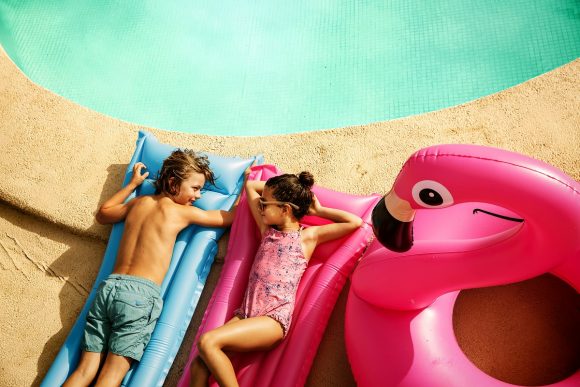 “Significantly for the travel industry, the amount of plastic litter going into the Mediterranean increases by 40 percent during the summer months, demonstrating a direct link between our industry and plastic pollution,” she adds.

“The challenge is huge and we know how much we have to do. But we know we have to start somewhere,” said Macandrew. “Our hope is that by showing our commitment to do something, we will be able to influence others to work with us to cut radically the amount of plastic in the holiday industry, for the sustainable benefit of our employees, the destinations we love and, of course, our customers.”