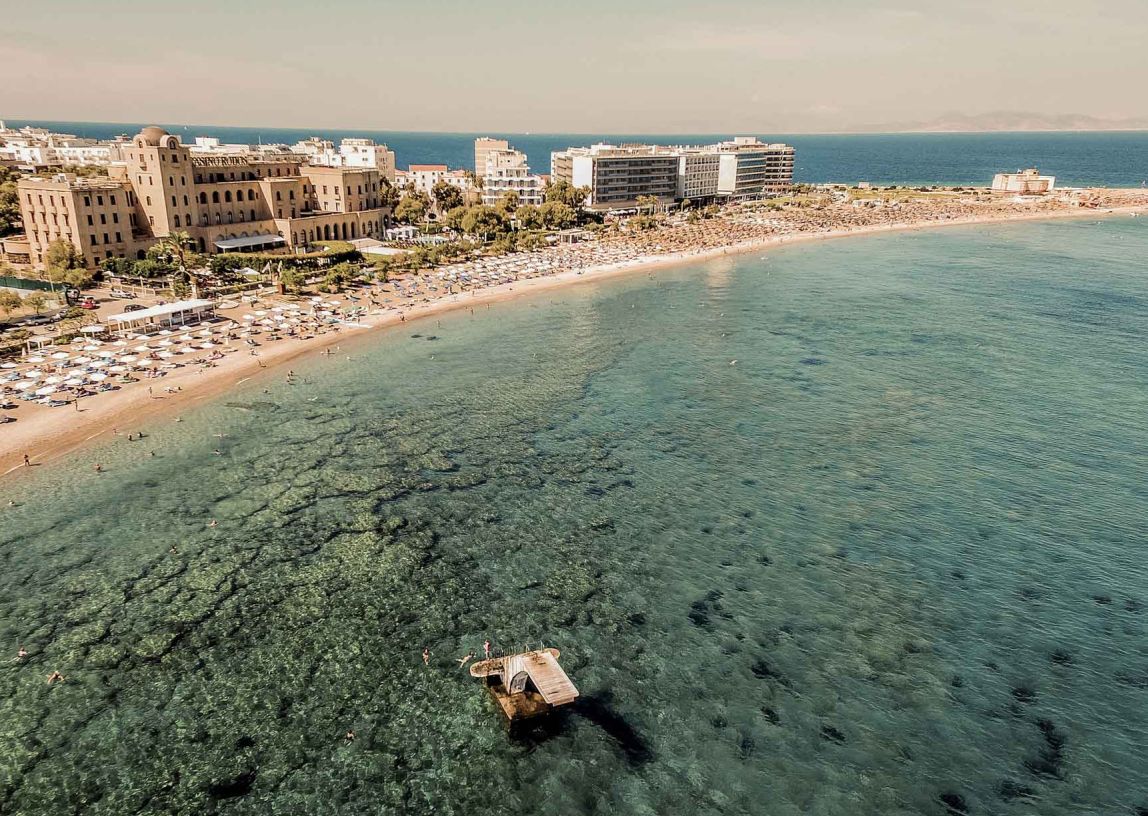 UK travel operator Thomas Cook on Thursday announced the opening of its eighth Cook’s Club hotel – an 18-room city hotel in the heart of Old Town of the Greek island of Rhodes.

The new boutique, urban hotel brings the Cook’s Club tropical design to the center of Rhodes with a rooftop pool and bar, offering stunning views across the city.

Cook’s Club City Beach Rhodes will operate all year round to service customers who want to visit the island in and out of the summer season. The rooftop bar will be open to members as well as guests.

The new Cook’s Club hotel on Rhodes has a ground floor Italian restaurant for guests and local residents. The menu includes a selection of fresh pasta, pizza and paninis. The restaurant includes a large family-style table for guests traveling in large groups. 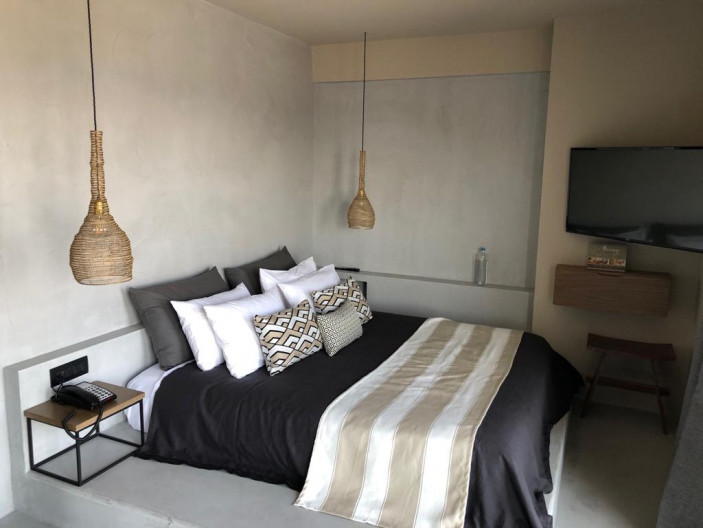 “When we launched Cook’s Club two years ago we were bringing urban design hotels to the beach,” Enric Noguer, chief officer of Hotels and Resort at Thomas Cook, said.

The Cook’s Club collection’s first hotel opened on Crete in 2018.

“Now, with the opening of our first city beach hotel we are excited to use this as a model for expanding Cook’s Club across other popular sun and beach city destinations,” Noguer added.

According to Thomas Cook, the Cook’s Club hotel brand was created for a new generation of travelers and focuses on cool, contemporary design, great food and drink, poolside DJs, all at an affordable price.