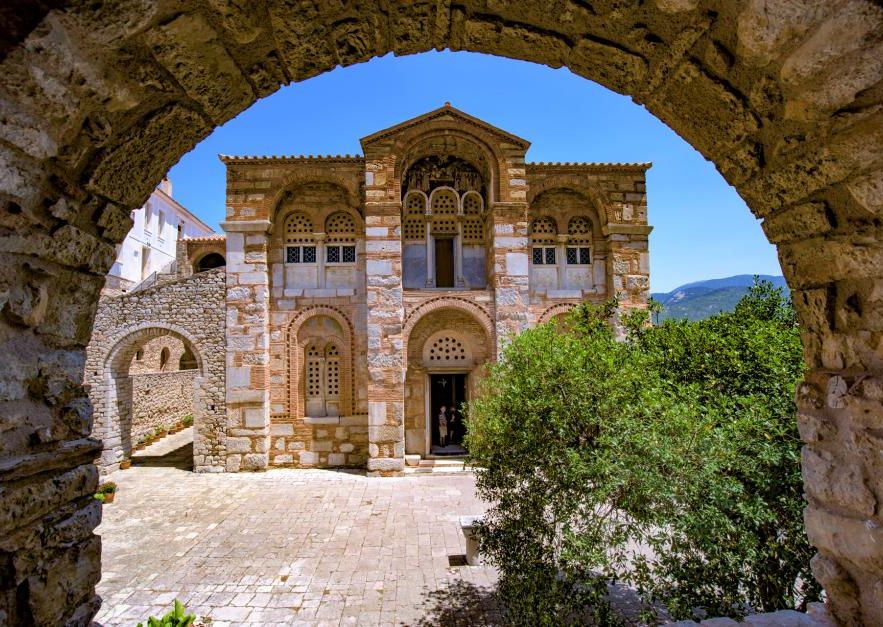 The Monastery of Osios Loukas (St Luke) is included on the list of world heritage monuments of UNESCO. Photo © Archdiocese of Athens

Developing Greece’s religious tourism and pilgrimage tours, a form of tourism which attracts a wave of visitors from abroad annually, were discussed during a meeting on Wednesday between Tourism Minister Harry Theoharis and Greek Archbishop Ieronymos.

During the meeting, reference was made to Greece’s many cultural and religious treasures, many of which have been included on the UNESCO World Heritage List.

Minister Theoharis assured that the ministry will continue all religious tourism initiatives in order to “highlight these treasures”. 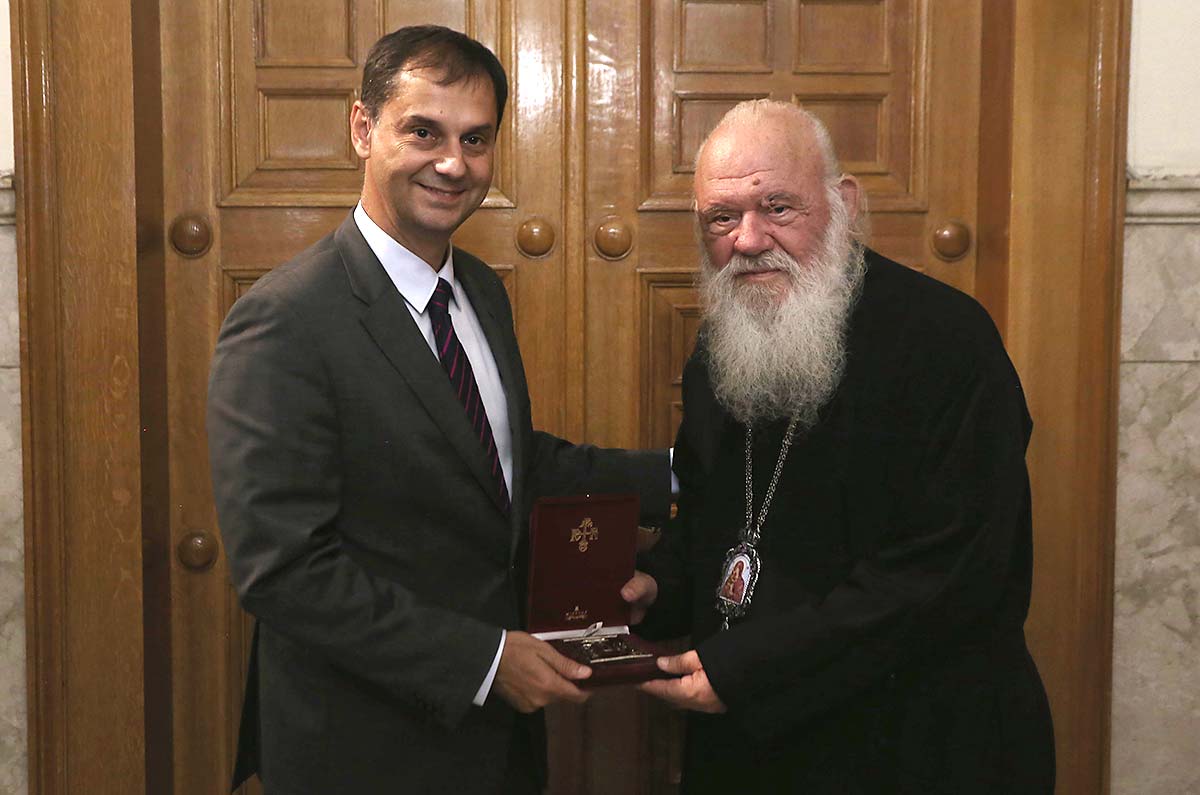 “It was a pleasure to meet with His Beatitude the Archbishop of Athens and All Greece and discuss all matters of common interest,” Minister Theoharis said in an announcement after the meeting, adding that the development of religious tourism can help both Greece and the country’s Orthodoxy.

On his part, the Archbishop of Athens and All Greece referred to the meeting as “creative and fruitful”, adding that “the state and the church are invited to work together for the good and the growth of our country”.

It should be mentioned that the Tourism Ministry is supporting the organization of the 4th Panhellenic Religious Tourism Conference in Epirus on November 10, titled “Epirus: Approaching Religious Monuments and its Culture – New Roads to its Unique Pilgrimage Destination”.

Greece Expects Over 5.2 Million Cruise Passengers by End of 2019