Greece Expects Over 5.2 Million Cruise Passengers by End of 2019 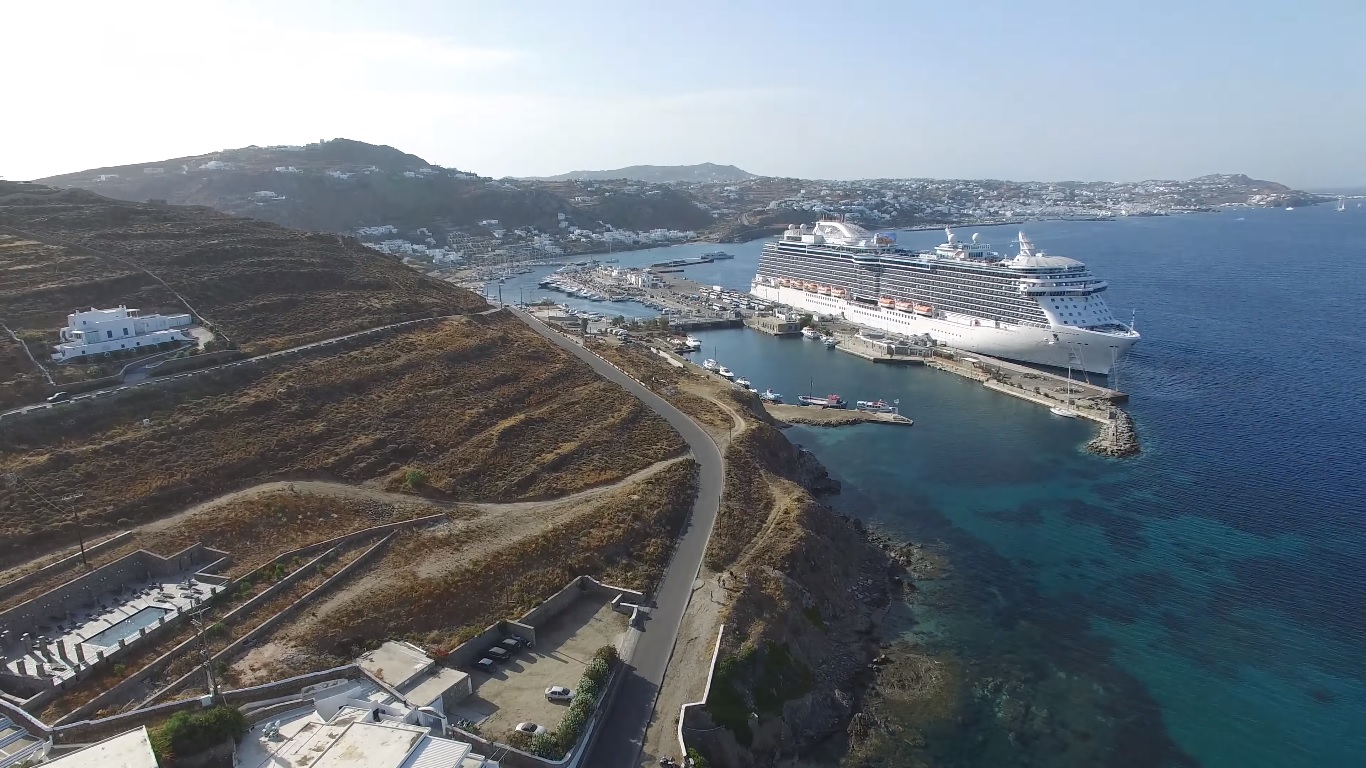 Greece by the end of this year expects to have welcomed more than 5.2 million cruise passengers, a year-on-year increase of some 10 percent, the Tourism Ministry said on Thursday.

The announcement came following a meeting held by Tourism Minister Harry Theoharis and Deputy Minister Manos Konsolas with the president of the Union of Cruise Ship Owners & Associated Members (EEKFN), Theodore Kontes, at the Tourism Ministry on Thursday.

During the meeting, this year’s data on cruise tourism in Greece was discussed, as well as prospects for the future. According to Kontes, leading cruise companies have included a number of Greek destinations in their cruise programs for both 2019 and 2020. 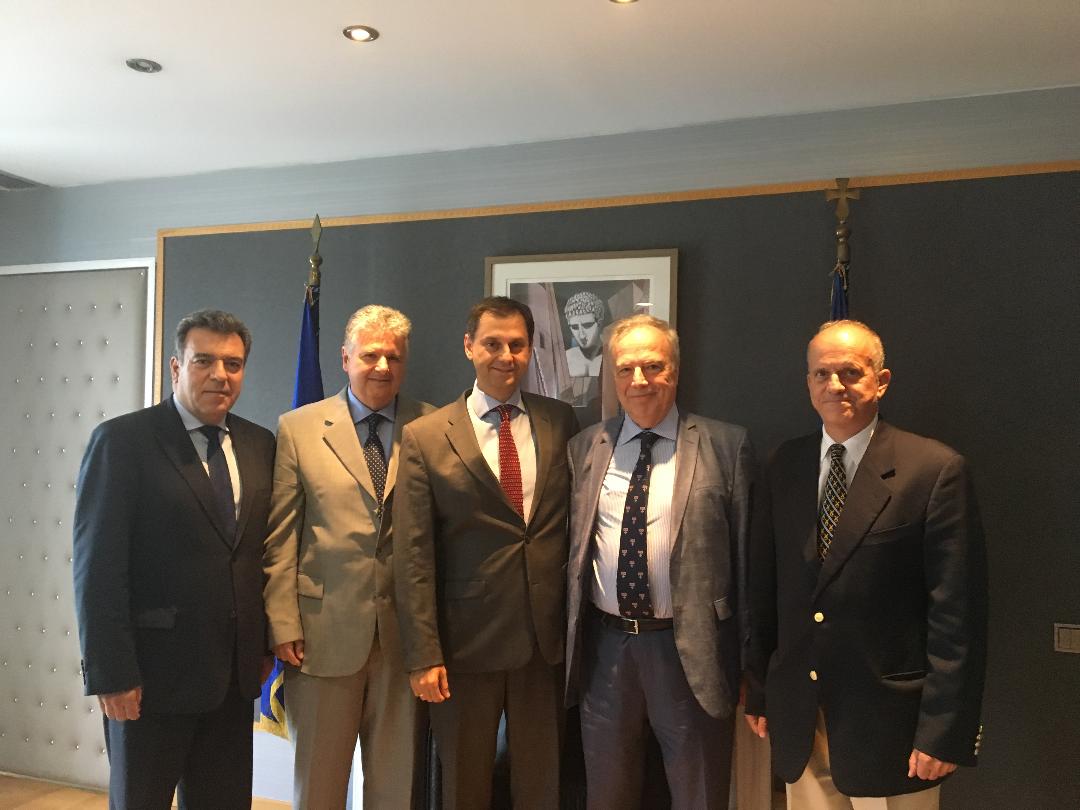 “Greece, with thousands of kilometers of coastline, is the ideal destination for sea tourism. With the cruise and yachting sector at the forefront of Greece’s tourism development, the foundations have been set and we will take the next steps for Greece to gain popularity on the ‘world map’ of cruise tourism,” Minister Theoharis said.

All parties agreed that Greece must become part of the global trend for cruises and attract small vessels of up to 500 passengers and this way establish other smaller Greek islands as cruise destinations.

On his part, deputy minister Konsolas set a goal for the creation of new infrastructure at Greek ports in destinations that welcome cruise ships.

Regarding the issue, a meeting between representatives of the ministries of tourism and shipping is expected to be held in the near future.