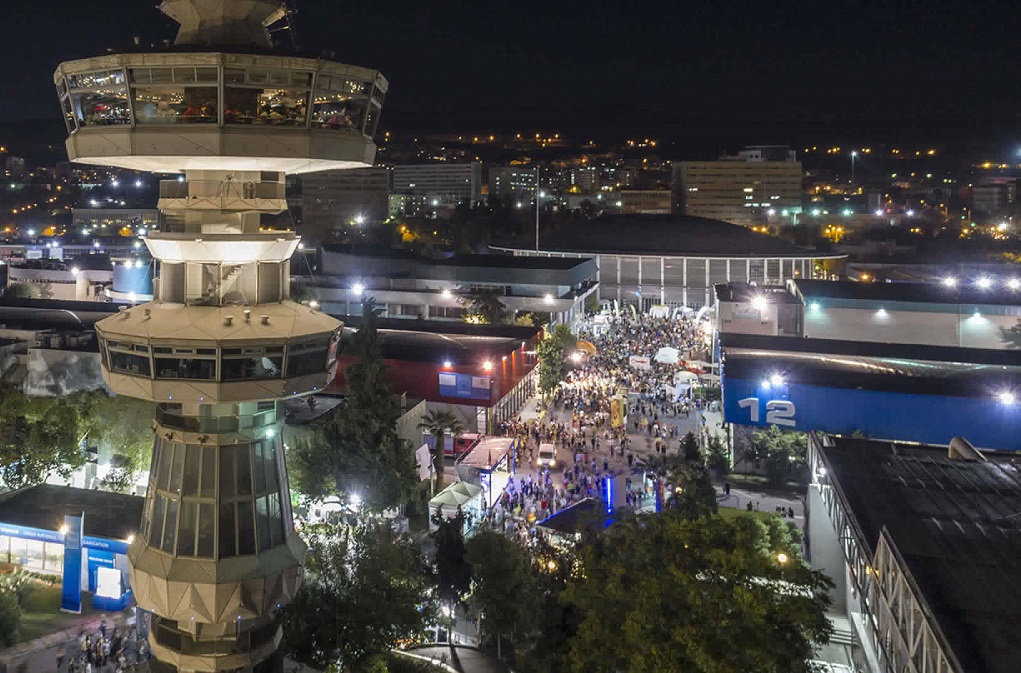 The northern port city of Thessaloniki is preparing to host a number of leading Indian enterprises for the 84th Thessaloniki International Fair (TIF), which will open its doors on Saturday and will run until September 15.

India is TIF’s country of honor for 2019, and is expected to bring approximately 80 enterprises to Thessaloniki, from various sectors of the Indian economy including technology and primary production.

“India’s presence is very important for Thessaloniki,” said Tasos Tzikas, the president of TIF-Helexpo, organizer of the event, during a press conference on Thursday.

The nine-day event, will also feature a large business delegation with representatives of 15 leading Indian enterprises from the fields of shipbuilding, energy, infrastructure, space, medicine, air transport and agri-food -among others – who will hold business meetings with major Greek companies and organizations.

Also present at the fair will be Indian billionaire Prakash Hinduja, chairman of the Hinduja Group.

During the press conference, the Ambassador of India to Athens, Shamma Jain, referred to the long diplomatic relations of Greece and India, and stressed the need to further support the two countries’ economic relations. She also wished for the event to bring Greek and Indian enterprises closer.

The Thessaloniki International Fair will host more than 1,600 exhibitors (direct and indirect) instead of 1,494 last year, and over 18 countries including Cyprus, Uruguay, Luxembourg, Portugal, Slovakia, Poland, Indonesia, Romania, Italy, China and Egypt.

Furthermore, the fair will host a total of 308 Greek enterprises, as well as 43 trade and industry chambers from all over the country.