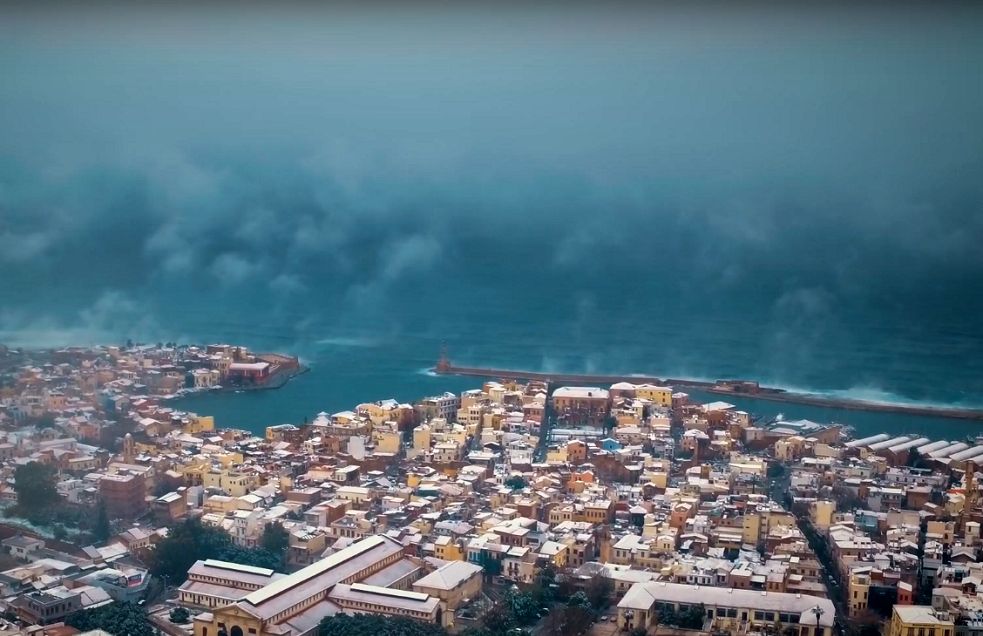 The Region of Crete has launched a new online campaign, aiming to promote the island’s authentic winter experiences and tourism offerings. 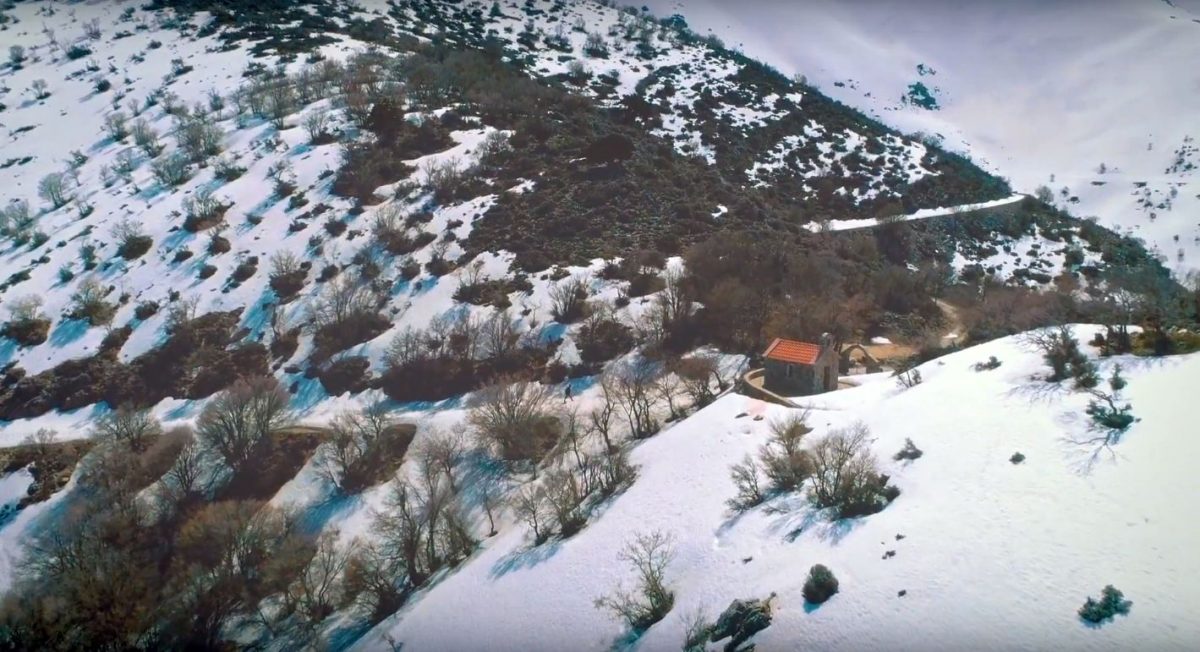 “Tourism for Cretans is not just a source of income but also a part of their lives and culture,” the Region said in an announcement. 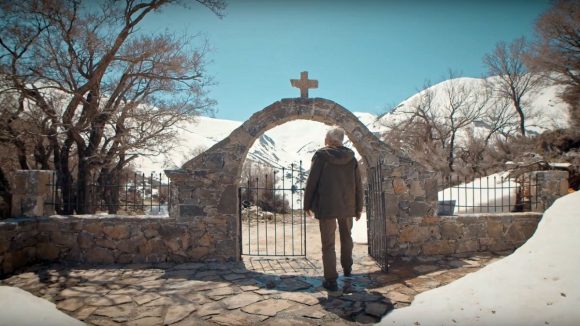 Crete is promoted as a top tourism destination worth exploring during winter. The video invites travelers “to touch, discover and experience the mountainous villages of Crete, the unique flavors of Cretan cuisine, and the secret paths of Cretan land”.

The video has been released in three versions of different duration and in five languages – English, Greek, French, Russian and German.

It is part of the Region’s wider promotional campaign titled, “Crete – The Island Inside You”, which was launched in 2014.

Butterfly Stories to Share Expertise with Tourism Professionals on Skiathos