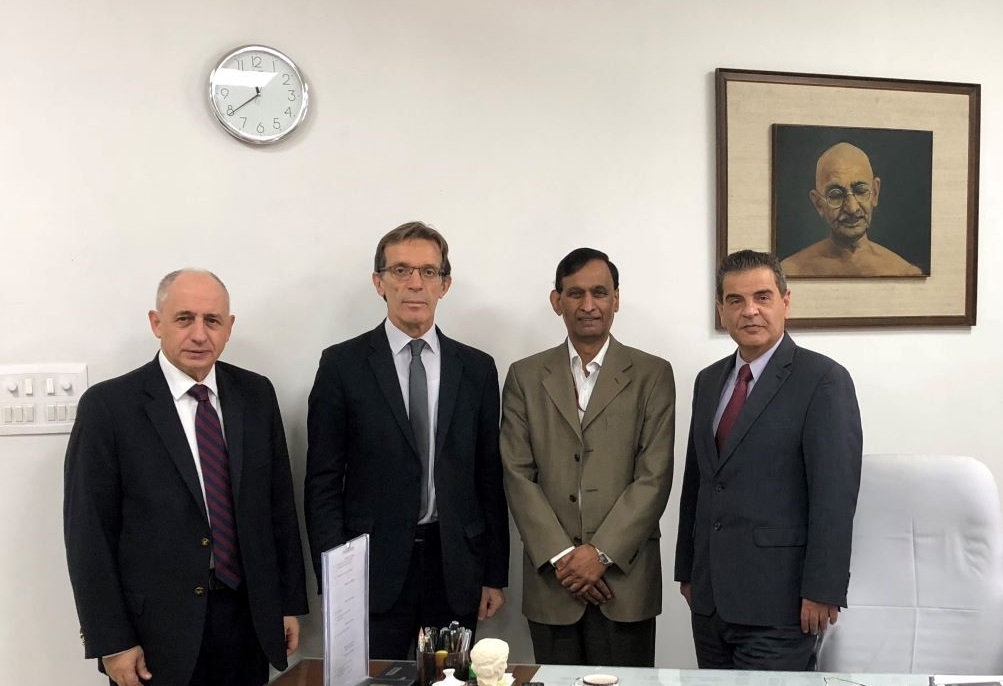 Top officials of the Thessaloniki International Fair organizer TIF-Helexpo visited India recently to hold talks with Bollywood producers and executives as well as with government and business representatives ahead of India’s participation in the upcoming TIF as honored country.

During their trip, TIF-Helexpo President Tasos Tzikas together with the company’s CEO, Kyriakos Pozrikidis, met with a number of Indian officials and business executives to discuss preparations ahead of the 84th Thessaloniki International Fair, to run on September 7-15.

Meetings were held with Bollywood producers, choreographers and actors from the Shiamak Group and Malhotra Productions focusing on staging an Indian production during the 84th TIF in Thessaloniki, as well as the possibility of Bollywood films being shot on location at the TIF Helexpo center. 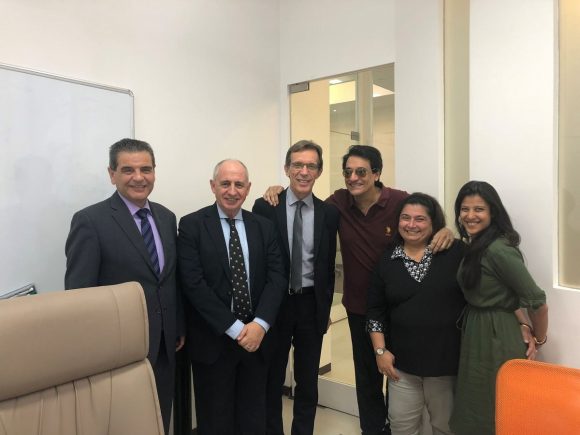 In this direction, the Central Macedonia Film Office is set to welcome Indian producers in the northern port city next month.

The TIF-Helexpo delegation also met with India’s Secretary of Commerce, Anup Wadhawan, in New Delhi. Wadhawan said the Indian government was aiming to showcase the “New India… the India of development and technology”, at TIF this year.

Tzikas and Pozrikidis also held talks with the head of the India Trade Promotion Organization, Shri LC Goyal, who is organizing India’s participation in TIF 2019, which is set to also promote the country’s traditional textile industry, technology companies, pharmaceutical industry, and aerospace sector. 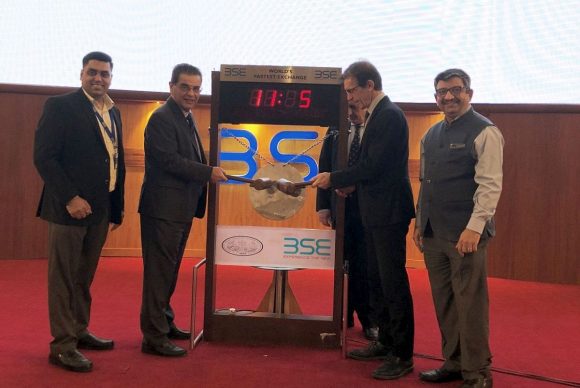 In addition to visiting the Bombay Stock Market (BSE), the TIF-Helexpo team also met with representatives of the Federation of Indian Chambers of Commerce and Industry (FICCI) and of the National Association of Software and Services Companies (NASSCOM) discussing, among others, the establishment of a special segment at TIF dedicated to bringing together Greek and Indian startups.

Attica Region to Present its Tourism Offerings to the Dutch Market