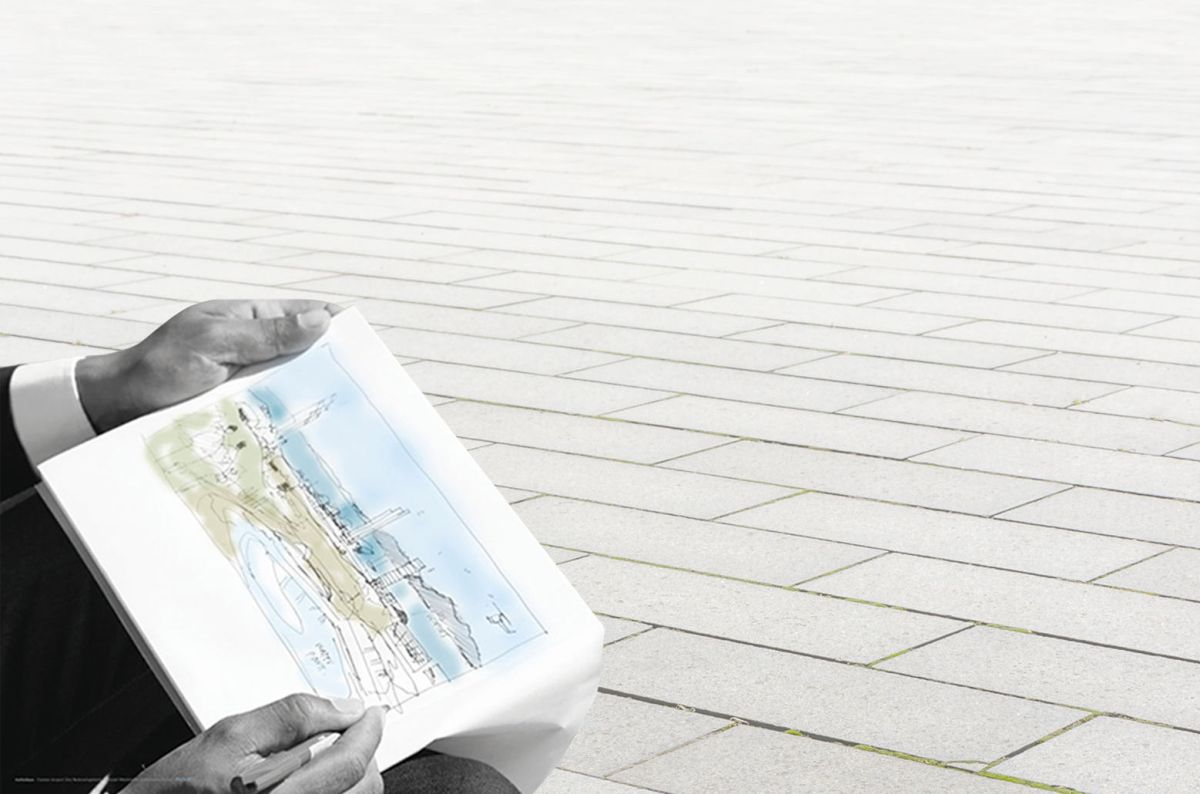 Greek Prime Minister Kyriakos Mitsotakis on Thursday underlined the need to speed up the procedures for the long delayed Hellinikon investment, which sees the development of Athens’ former airport into a multipurpose hub, to finally begin.

The PM made the statement during his meeting at the Maximos Mansion with Spyros Latsis, the entrepreneur and main shareholder of Lamda Development, the investors behind the project. 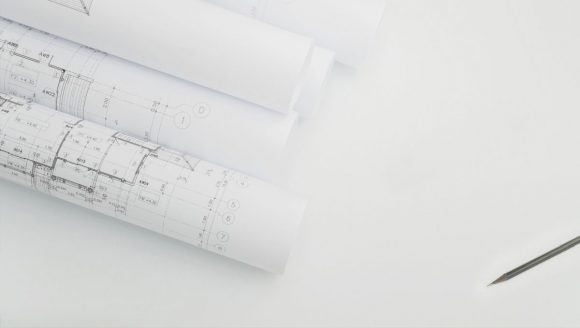 “The Prime Minister agreed with Mr Latsis to take all necessary steps for this important investment and overcome the obstacles that delayed the start of the project, which will be so beneficial for the country”, an announcement from the PM’s press office said.

The PM’s meeting with Latsis followed a series of recent meetings of officials from the Ministry of Development and Investment on the specific project.

According to Development Minister Adonis Georgiadis, the government’s goal is for the Hellinikon investment to move ahead in 2019.

“I believe that by the end of the year works will have begun on the site… We are moving swiftly as we have been instructed by the Prime Minister to intervene in administrative issues at all levels to move faster,” Georgiades said recently.

It is reminded that in early July, investors Lamda Development said the (now former) Greek government was creating “insurmountable obstacles” that were putting the project at risk, adding that 4.5 years after the deal was signed, the plan was still up in the air.

As for the speeding up of the project’s procedures, government spokesman Stelios Petsas has announced that three urban planning joint ministerial decisions, involving the investment’s go ahead and connected to the one-billion-euro Integrated Resort Casino-IRC that is planned to operate on the Hellinikon grounds –  will be issued by August 10.

Following Petsas’ statement, it was announced that the bidder set to be awarded the license for the operation of the casino will be announced on September 30. This is the fourth extension and expected to be the last.

Interested casino operators – that include Mohegan Gaming and Entertainment, Hard Rock International and Genting – will be bidding for the right to develop and operate Europe’s first integrated resort casino for a period of 30 years.