Lamda: Hellinikon Project Up in the Air 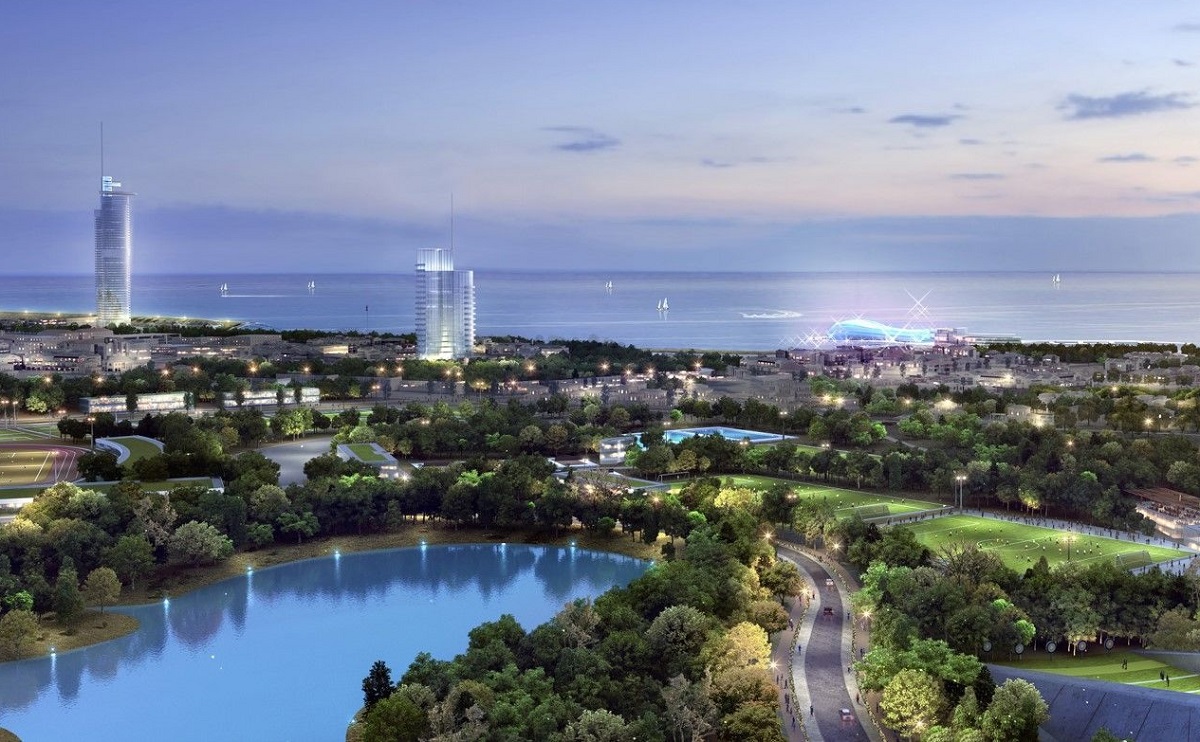 Lamda Development, the consortium behind the mega investment for the upgrade of the Hellinikon area – where Athens’ former airport once stood – said this week that the Greek government was creating “insurmountable obstacles” that are putting the project at risk, adding that 4.5 years later, the plan is still up in the air. 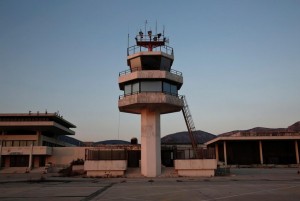 The joint ministerial decision which was presented on Wednesday evening “insists on the positions of the culture ministry, which are creating insurmountable obstacles with regard to both the launch of the project and its development”,  said Lamda in a statement, adding that it has failed to take into account both the law covering the investment as well as special provisions for the contract which were passed in parliament.

Lamda said the decision has created “an unexpected turn of events with regard to the agreement in contrast to the spirit of discussions held over the last 10 days’.

The two demands are quashing systematic and organized efforts and creating serious bureaucratic hurdles, burdening the timeframe and budget of the project.

“The valid uncertainty is placing the materialization of the project at risk,” Lamda concluded.

“As a result, and following 4.5 years of efforts, the decision is leading to the  postponement of the investment indefinitely, besides sending unfavorable messages concerning serious investments, national or international.”

Lemnos’ Gastronomy and Wines on the Menu of 3rd Philema Festival