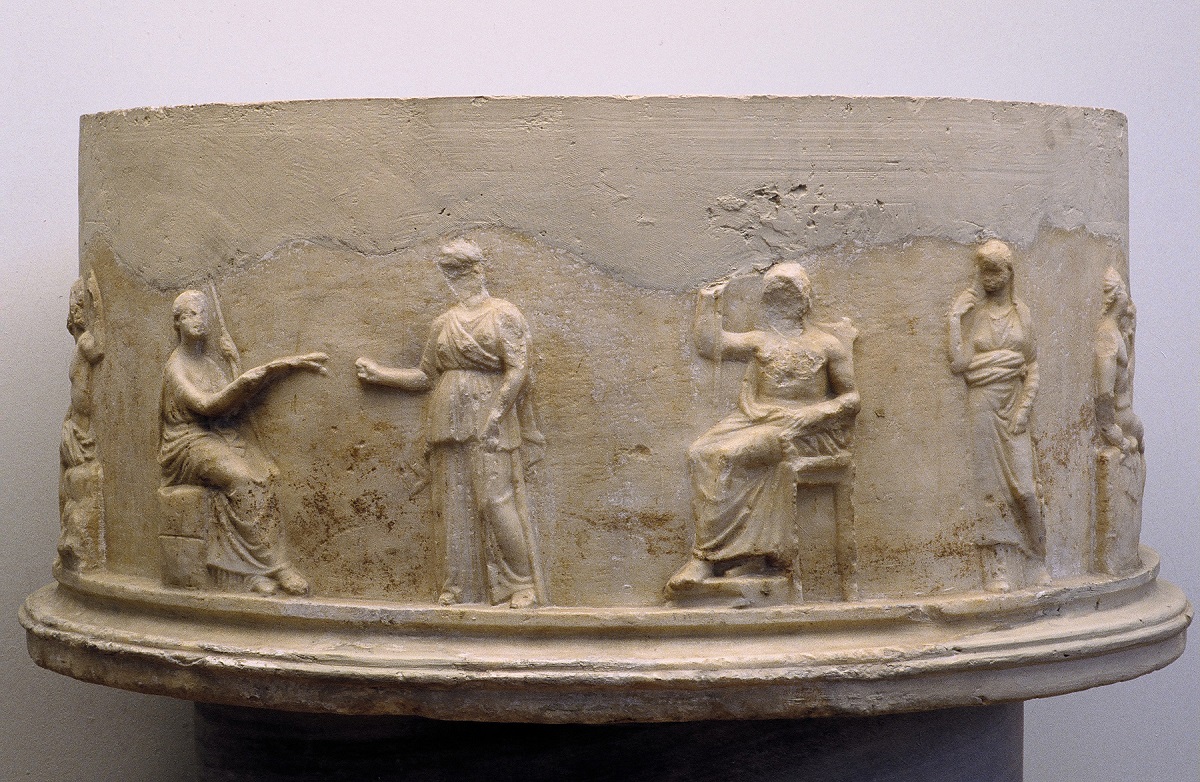 Artefact of the “The Treasures of Ancient Greece. Life, Myth and Heroes” exhibition.

“The Treasures of Ancient Greece. Life, Myth and Heroes” exhibition, featuring over 150 ancient Greek artefacts, will open at the Children’s Museum of Indianapolis in the Unites States, on June 15. 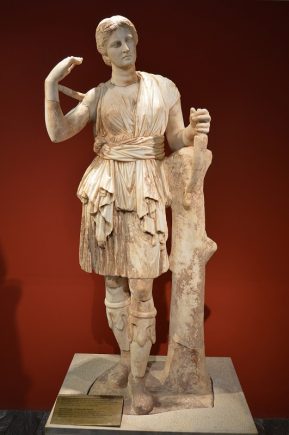 To run through to January 2020, the show is made possible though the joint efforts of the Greek Culture Ministry and the Children’s Museum of Indianapolis, and is part of an ongoing program promoting Greek art and culture at numerous venues across the US.

Many of the items on show have never before been exhibited abroad.

Featured works include bronze and marble statues, gold jewelry and funerary objects, pottery, artifacts and the replica of the 2,000-year-old Antikythera Mechanism, known as the world’s first computer.

Since 2013, the Greek culture ministry has organized shows at major US museums including the “Heaven and Earth: Art of Byzantium from Greek Collections” exhibition at the National Gallery in Washington, and at the J.P. Getty, as well as “The Greeks. Agamemnon to Alexander the Great” at Chicago’s Field Museum and Washington’s National Geographic Museum. 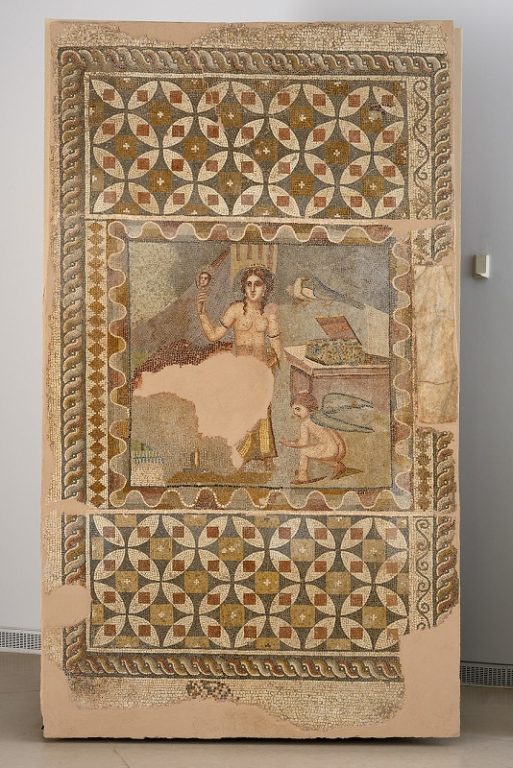 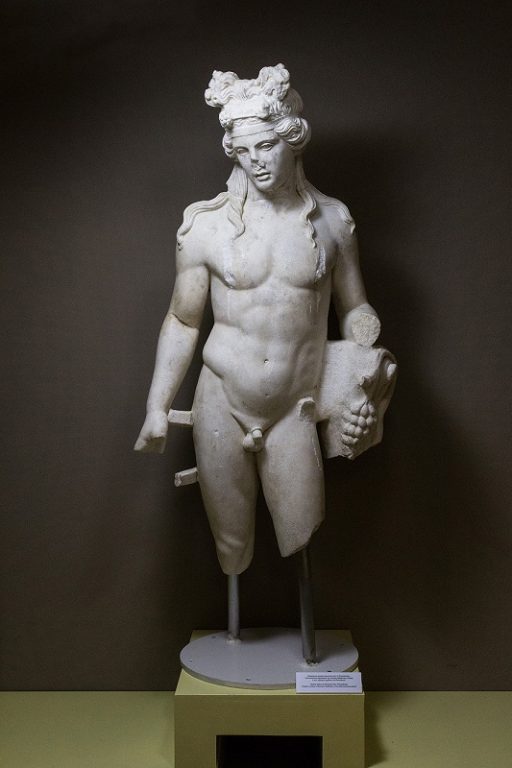