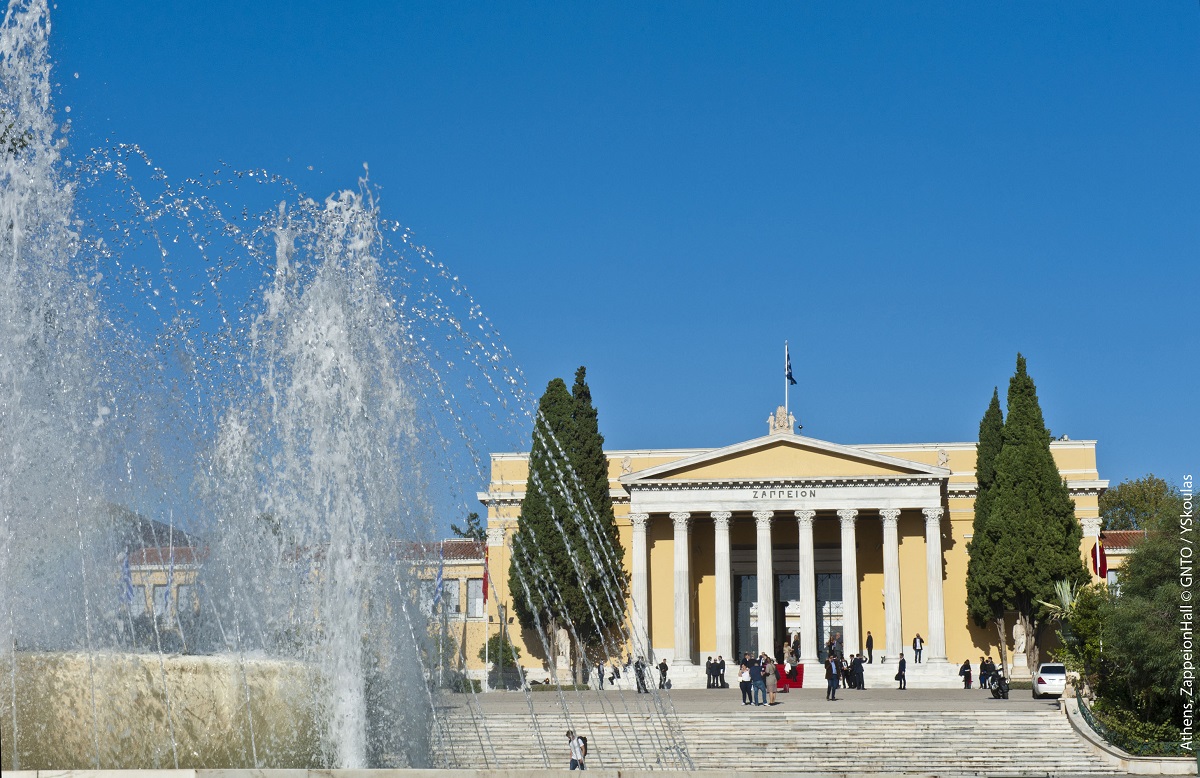 The Zapio mansion in Athens hosts a number of conferences and events every year. Photo Source: Visit Greece / Y. Skoulas

Athens is gaining ground as a global MICE destination as demonstrated by a higher ranking on the ICCA – International Congress and Conference Association list.

According to the ICCA annual report for 2018, Athens is among the top 20 European MICE destinations moving up to 16th spot from 18th in 2017 and 25th on the global ranking.

The achievement is in large part the result of actions by the “This is Athens & Partners” project launched last year and bringing together private and public sector forces that will work together over a three-year period to upgrade Athens and promote the city to major markets abroad.

According to the municipality, the number of conferences organized in Athens by This is Athens and the Athens Convention and Visitors Bureau increased by 11 percent in 2018, compared to a decline in the figure recorded in other European cities. Additionally, Athens also marked in the last two years an increase in the number of conference events held outside the peak tourism season in November through to March. 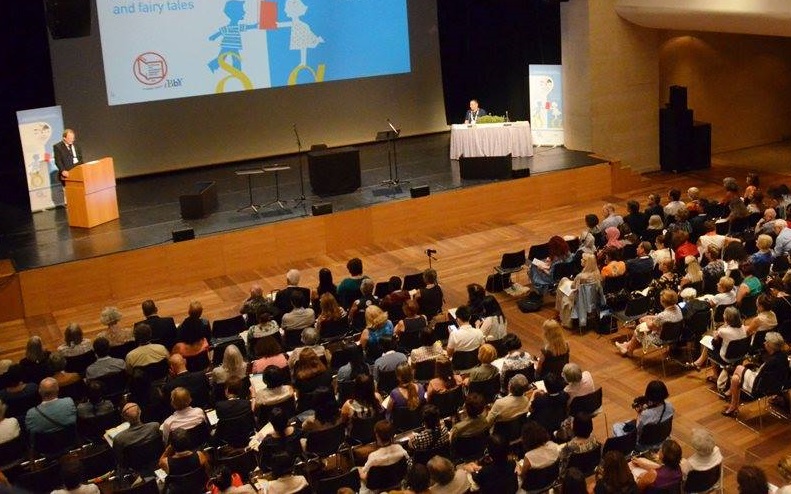 More specifically, in 2018, the Greek capital hosted 90 association and organization conferences attended by more than 37,000 people and boosting city coffers by 65 million euros. According to ICCA statistics, conference participants spend on average 1,760 euros during their stay. 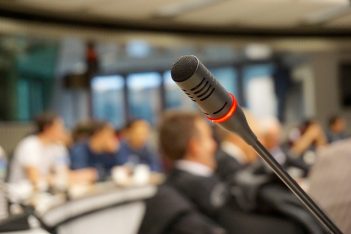 “We anticipate even greater growth and we are working together to support the visitor’s economy in a way that is positive for bother residents and visitors,” Galinos added.

The “This is Athens & Partners” initiative is made up of the municipality, AEGEAN Airlines, Athens International Airport (AIA) and the Greek Tourism Confederation (SETE). Other new members to the partnership include Ionian Hotels, Lampsa Hellenic Hotels SA, and Lamda Development.