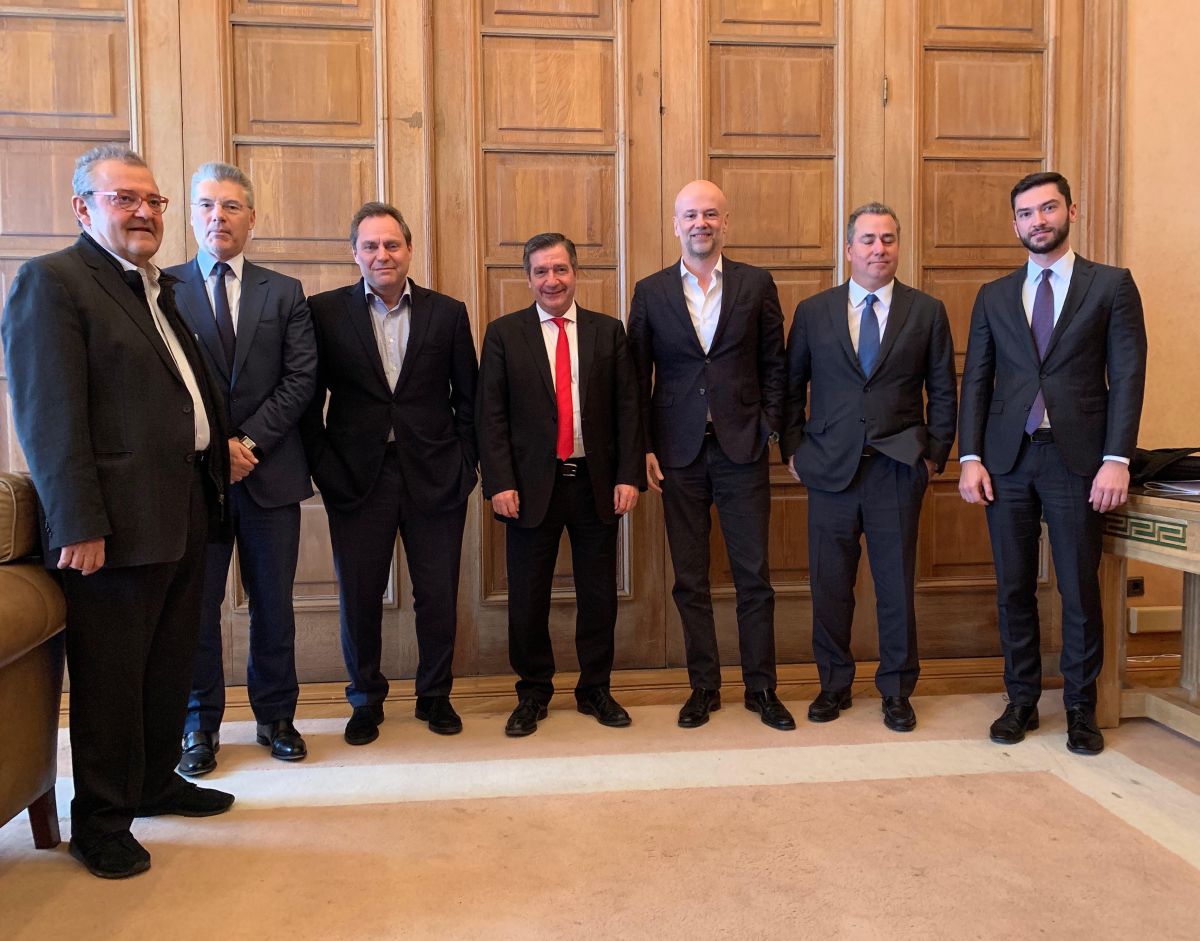 With the common goal to upgrade the standard of living in Athens, and establish the Greek capital into a top tourist destination, Athens Mayor Giorgos Kaminis opened the first executive council of the “This is Athens & Partners” collaborative initiative made up of the municipality, AEGEAN Airlines, Athens International Airport (AIA) and the Greek Tourism Confederation (SETE).

The “This is Athens & Partners” project, launched last November, brings together private and public sector forces which will work together over a three-year period and with a budget of 15 million euros to upgrade Athens and promote the city to major tourism markets abroad.

Besides SETE which joined recently, other new members to the partnership include Ionian Hotels, Lampsa Hellenic Hotels SA, and Lamda Development.

Issues discussed during the meeting included the first phase results of a 15-million-euro three-pillar development plan which focuses on destination development with investments for the upgrade of public space; the presentation and promotion of the Athens brand name; and destination management for the creation of a unique visitor experience.

“The ‘This is Athens & Partners’ initiative is an unprecedented by Greek standards partnership between the public and the private sector; a model collaboration through which the Athens municipality brings together the city’s dynamic forces to promote Athens as a destination,” said Kaminis, adding that the addition of new partners to the alliance creates optimism for an even wider collaborative effort.