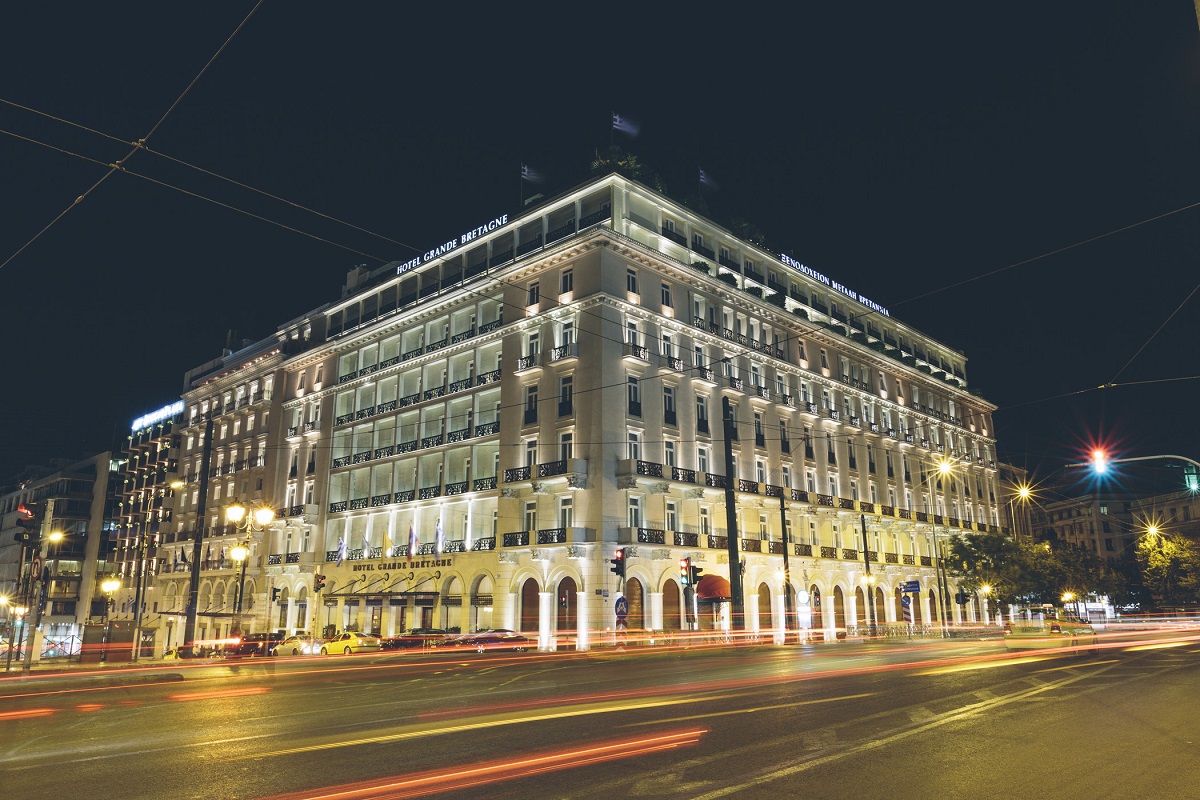 The building that once housed the historic Kings Palace in central Athens is expected to reopen its doors as a new upscale hotel by 2020.

Located on Kriezotou and Panepistimiou streets, in very close distance to Syntagma Square, the property in question was built in Athens at the end of the 1950s by architect Konstantinos Kitsikis.The building was originally home to the King’s Palace hotel, before being converted into offices and a branch of the Agrotiki Bank. Last year it was leased to Lampsa Hellenic Hotels SA for a period of 30 years.

As underlined by Lampsa representatives during a recent Christmas event, the nine-storey property, which is currently under construction to serve once again as a hotel, will run once again under the name “Kings Palace” and operate under the MGallery brand collection of hotels of AccorHotels. The investment is estimated to reach some 20 million euros.

The upcoming Kings Palace by MGallery will operate as a five-star hotel and is expected to officially open by May 2020. 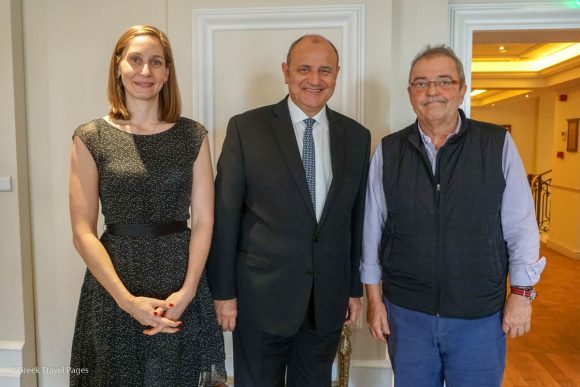 Lampsa already owns the Grande Bretagne and King George hotels, both located in the heart of Athens on Syntagma Square. Both hotels saw a rise in occupancy in 2018 between 75 to 80 percent. Moreover, Lampsa saw a 10 percent turnover increase in both of hotels.

With the Sheraton Hotel on Rhodes and Belgrade’s Hyatt Regency and Mercure Excelsior in its portfolio, Lampsa representatives said all three hotels are moving steadily in terms of financial results for 2018.

In terms of making future investments in the Greek hospitality sector, Lampsa currently has no announcements to make but is always monitoring the market in search for opportunities to contribute to the upgrading of the quality of tourism in Greece.

Lampsa Hellenic Hotels SA is owned by the Laskaridis Group.